Brace yourself for December 12 as Capcom will release the Resident Evil 7 Gold Edition & DLC on PS4, Xbox One and PC. Two DLCs are also arriving with this release. One titled ‘Not A Hero’, available for free, and a new one called ‘End of Zoe.’ The Gold Edition will include the standard game along with its entire DLC content.

In the first DLC, ‘Not A Hero’ go through the survival pangs of protagonist Ethan while he fights his way out of the clutches of Baker family. After Ethan, meet Chris Redfield who chases a foe while undergoing threats not experienced in the main game. And along with his team members of New Umbrella, Chris goes about solving the mystery of the mansion. So, see for yourself if Chris is able to make out alive from the biohazard dungeons. Watch out for Resident Evil 7 Gold Edition & DLC to explore more about this horror game. 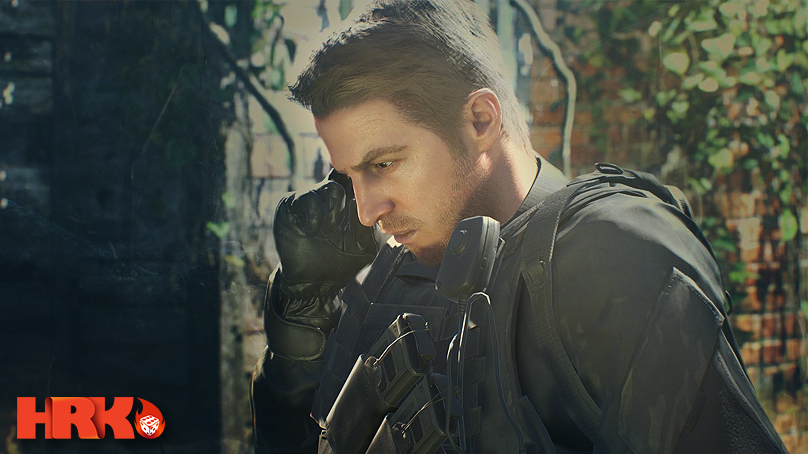 Importantly, in fighting the Baker family Chris will have weapons and equipments to eliminate the biohazard menace. Also, Chris will face horrors of new kinds while navigating the caverns in the house. In the ‘End of Zoe’ DLC you will come to know about the fate of Baker’s daughter.

This December 12 release of Resident Evil 7 Gold Edition & DLC will let you explore the swamps of Louisiana and face foes that lurk at every corner.

Why The Support Class Design In Overwatch Needs An Overhaul