After the Blizzard incident regarding the Hearthstone pro player that said he supported the Hong Kong’s pro-autonomy protests, Riot Games made a statement. They are urging all League of Legends players to refrain from talking about political matter on air during the 2019 World Championship.

The outrage that occurred once Blizzard decided to ban the Hearthstone pro that supported the Hong Kong protests was immense. Much fiercer than anyone expected I bet. Fans of Blizzard and Hearthstone were absolutely disgusted by the actions Blizzard took against Chung “Blitzchun” Ng Wai. They banned him and even said that they wouldn’t pay out his prize money. Even the two casters that were involved in the interview in which Chung said: “Liberate Hong Kong, revolution of our age” got swept up in this as Blizzard cut all ties with them. As you can imagine, this is quite a PR disaster, but the company later tried to do their best to fix this rather unfixable situation. His winnings will be restored and the ban got reduced from a year to six months. 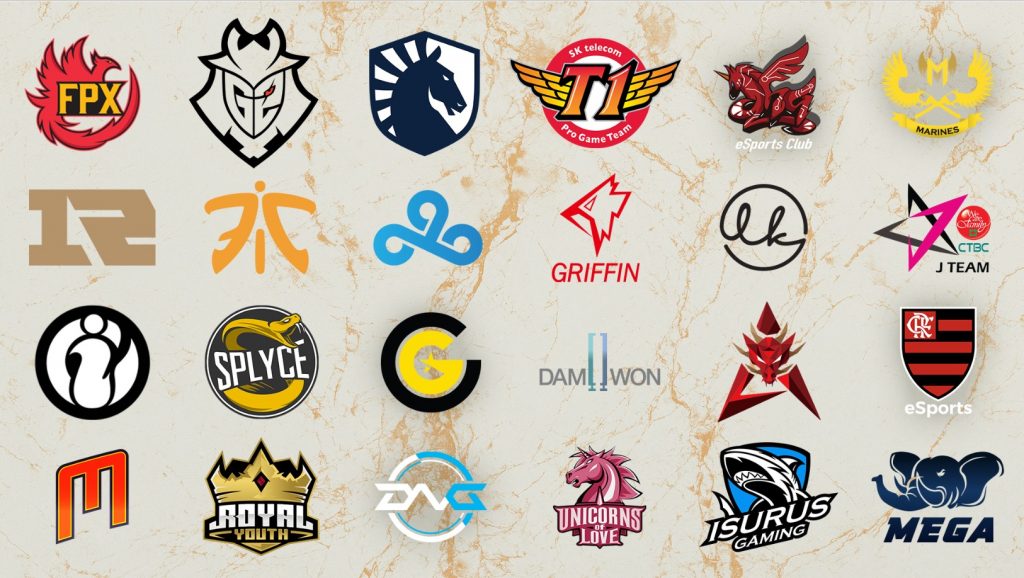 Now, Riot Games have a bad history when it comes to scandals. Gender discrimination, toxic work environments, harass, and all kinds of lawsuits are etched into the company, so it’s only natural that the people behind the immensely popular League of Legends MOBA want to do everything they can in order to avoid more unnecessary drama. Especially during their most-watched eSports event, the World Championship of 2019. The global head of LoL digital sports, John Needham, explained how the whole eSports event is about the game. No politics or such matters, the focus should be on the teams that are competigint to win the grand prize in the largest and most thrilling competitive tournament that Riot Games have to offer. At least that’s what they say. Keep in mind that Riot Games is owned by the Chinese publisher Tencent. Naturally, any controversial themes should be avoided at all costs if they’re connected to Hong Kong in any way, and Riot Games wants to make sure the pro players don’t spark up any fires.

We hope more people come out and support the Hong Kong protest even though these multibilion companies don’t want politics in their games. It’s always right to stand up to tyrants.