Rocket League, one of the best car soccer games out there, now has full cross-platform play so everyone can play together! 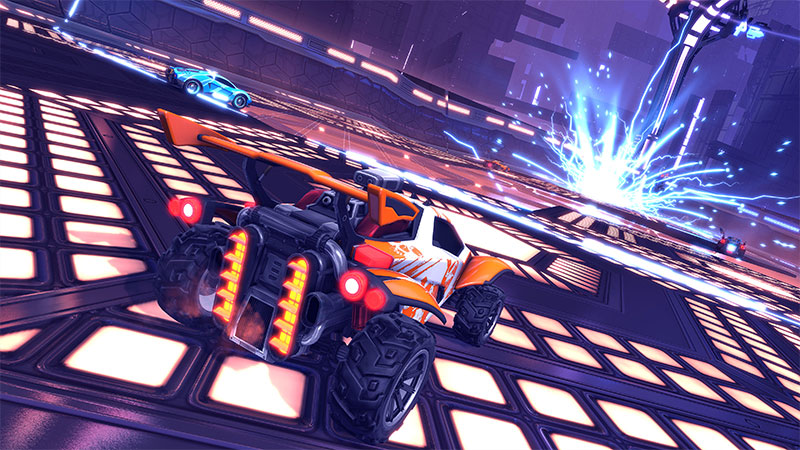 Some of you that are familiar with the game may be wondering, didn’t the game already feature cross-play? Yes, it does, but it didn’t feature it fully, which is kind of hard to explain. You see, PC players could match with Xbox and Switch players, or they could match with PlayStation 4 players. But you could never match with all of these in one game, if that makes sense. But, now with the latest update, PlayStation 4 players can be matched with both Switch and Xbox players, which makes the game fully cross-platform! 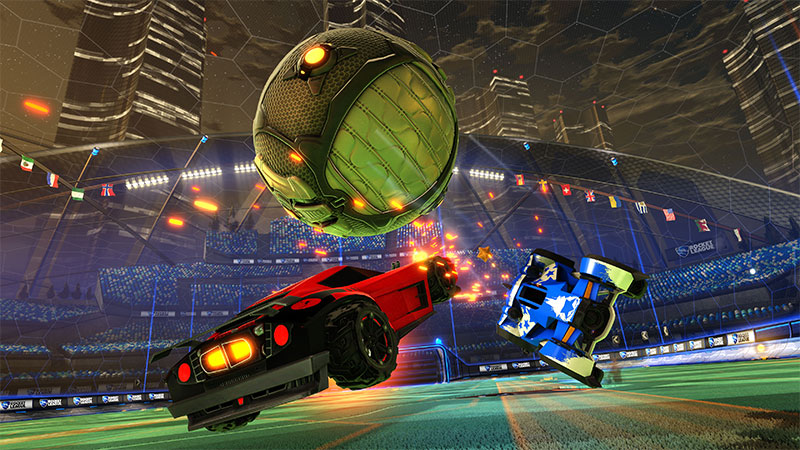 Rocket League is the perfect title for cross-play. The controls feel good on both the keyboard and mouse as well as on controllers. Gaming systems shouldn’t be divided, but companies are doing just that because money means the world to large companies these days, and gamers suffer because of it. But, thankfully the developers of Rocket League aren’t like those people, and they want everyone to play together, which is awesome!

Given how the game is popular on its own, and that a lot of players are playing it, maybe this cross-play move will get noticed by other developers. At least we hope that happens. 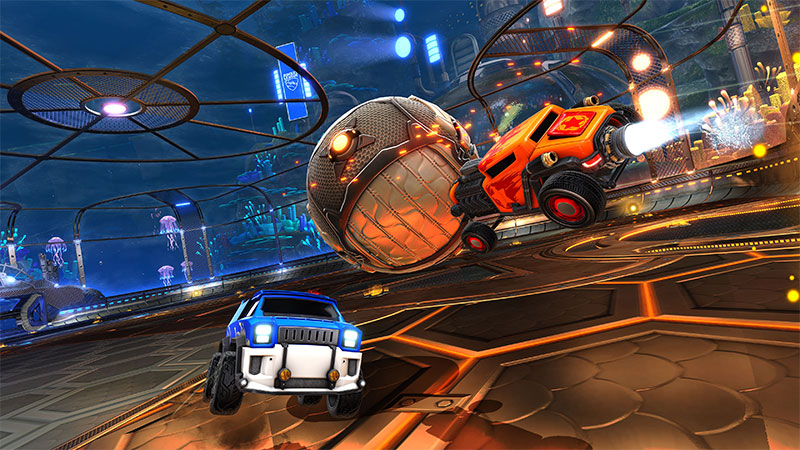 What’s better yet, the devs also talked about cross-platform parties which are coming in the first update of 2019. This feature allows us to form a cross-platform party with our friends, so it doesn’t matter on which console or system you play!