When it comes to Cross-Play, it’s very fair to say that Psyonix, the team behind the ever popular Rocket League, were one of the first teams, if not THE first team, to try and make that a sustainable reality. It took a while, but they did it. So now, Xbox One, PC, and Nintendo Switch could play with one another in the game. The only holdout was Sony and their PS4, but given recent events, it seems like things are starting to shift.

In a post on Reddit, CEO Dave Hangwood talked about the status of the Cross-Play power of Rocket League and how Sony is a part of that.

Cross-platform play is not something Psyonix and Rocket League can do on it’s own. It takes the substantial cooperation and coordination of many partners, most notably the platform holders themselves. It is with the greatest joy that I can now acknowledge that all the major consoles are making progress towards a truly all-platform cross-platform play experience! 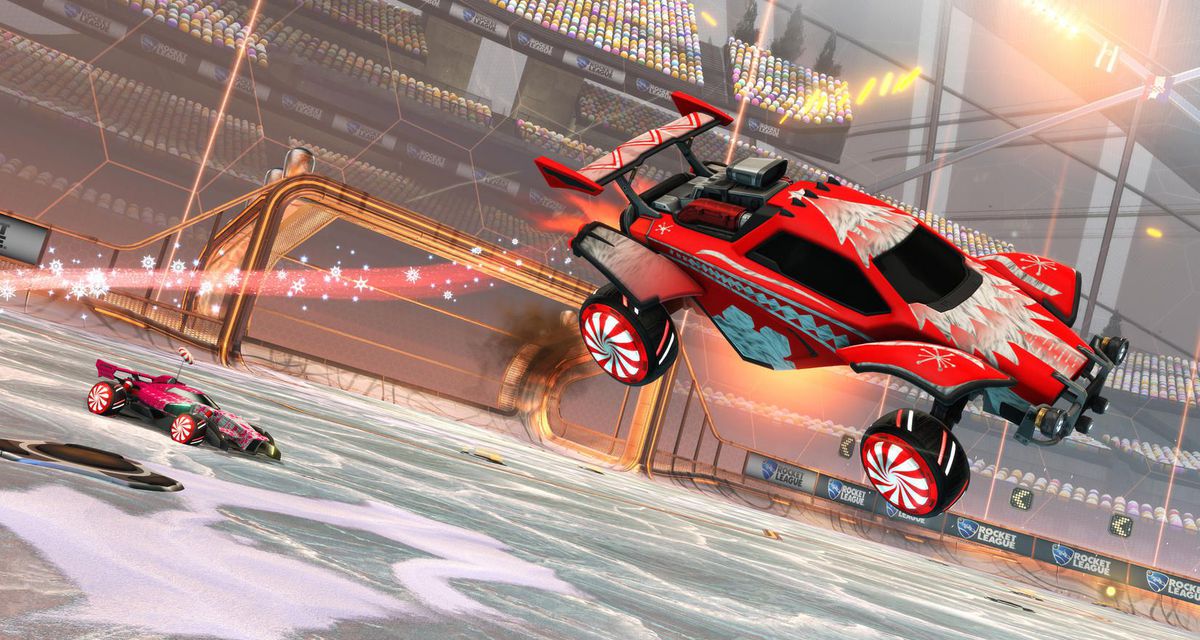 Naturally, “all the major consoles” is referring to how Sony only very recently allowed the PS4 to start tests for Cross-Play via Fortnite, so now this seems to confirm that they’re doing it for Rocket League as well. Which by the way has been one of the more popular version of the title for the record.

Needless to say, the team at Psyonix are thrilled about this:

“I want everyone to understand just how much of a priority this is for us and always has been for our team. There are still many factors, some of which take time, that means we have to have some patience. I am excited beyond words and I wanted to make sure that our players know where we stand. I can’t wait to see our vision for a truly unified Rocket League community finally realized.”

No doubt they will make an update once the PS4 Cross-Play goes live.