Rocket League: What Happened To RocketID?

RocketID, the upcoming cross-platform party feature for Rocket League got delayed, and now we get to find out why.

Rocket League is one of the best quirky games out there. It puts cars into a soccer match so you play soccer, but with cars. Trust us, it may sound weird, but when you start playing it you won’t stop. Now, this is a game best played with friends. That’s how you’re going to get the most enjoyment out of it. For that reason, many fans were excited when RocketID was announced. This cross-platform party feature was supposed to come before 2018 ended. But, it got delayed, and now the new release date for it is early 2019. 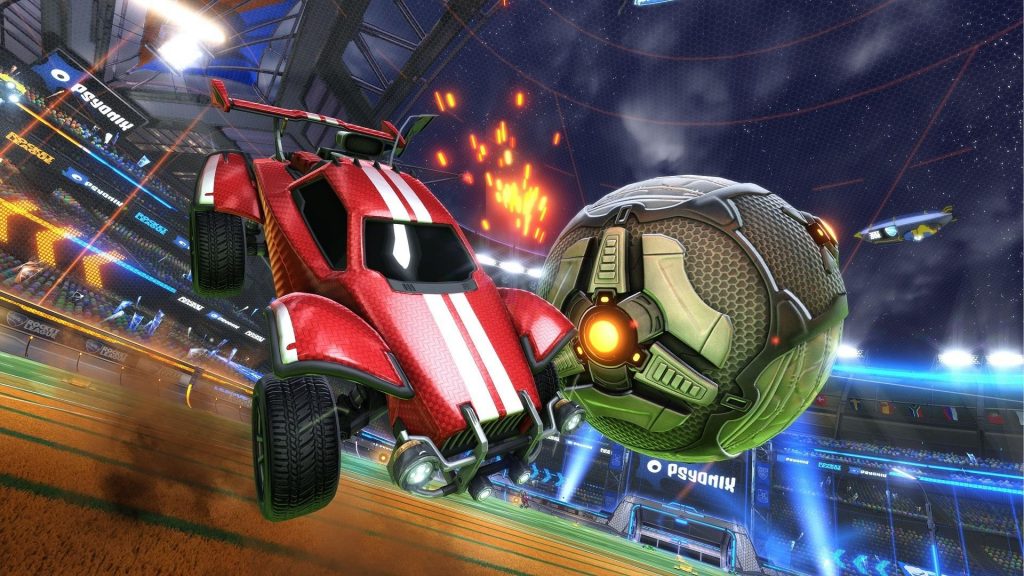 Is anyone even surprised anymore when a developer delays a feature they announced a while ago? Especially when they keep quiet about it and the release date draws near. But, we think the Rocket League devs aren’t like that. They seem like nice people that care for their players, so they probably have a good reason for the delay. As a matter of fact, they do, as now that Sony is more open to cross-platforming shenanigans, RocketID is getting prepared for all the platforms.

Also, the point of this feature is to be fully functional as soon as it comes out. Now, with new options being opened up to them, the devs want to prepare some additional changes just in case. They do apologize for making us wait, but as players, we can’t do much about these things. We can get angry and yell at our screens all we want as the truth is that we will play their games regardless of being mad. 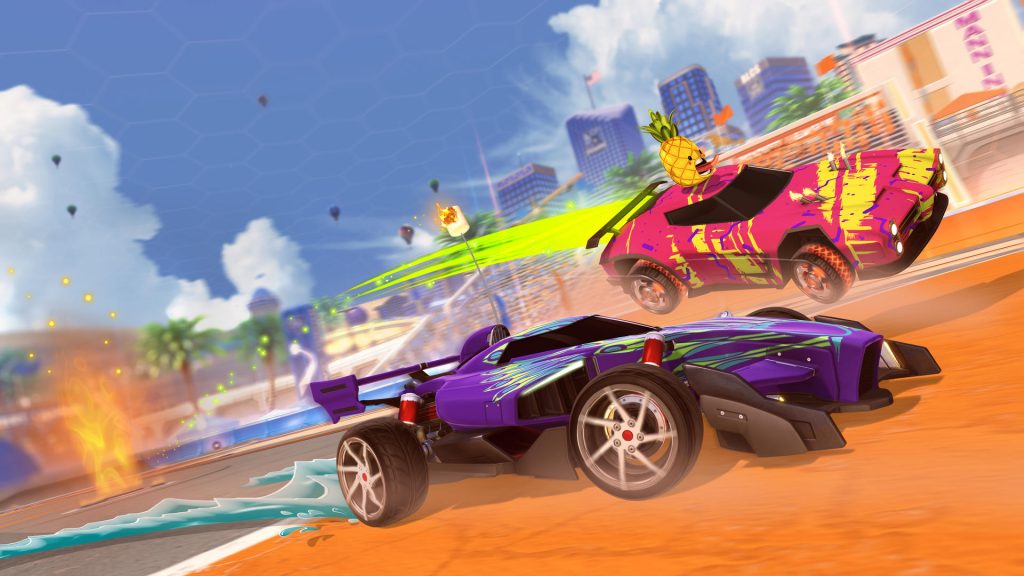 Still, it would be nice if these delays stopped being a trend. Announce an release date only if you’re completely sure you can deliver on time.

MapleStory 2 Has Over 1 Million Players

What Happened To The PUBG Platoon Event Mode?