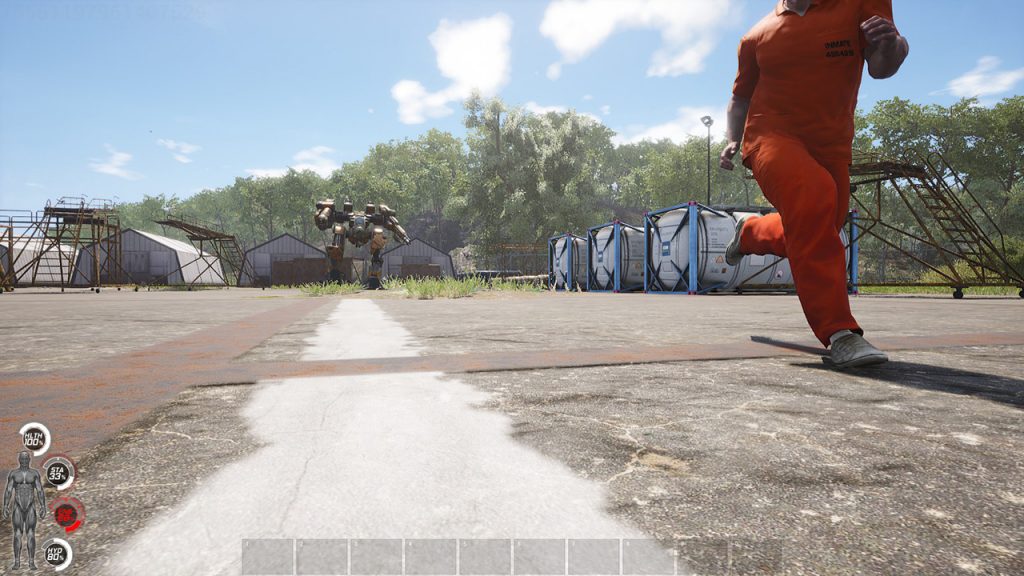 Well, who would have thought, that day is finally here. And by that day we mean the day where a survival game with mechs, zombies, and pooping came out. Unfortunately, it is in Early Access, which shouldn’t surprise anyone at this point. When have you ever heard about a survival game that was announced but was a finished product? 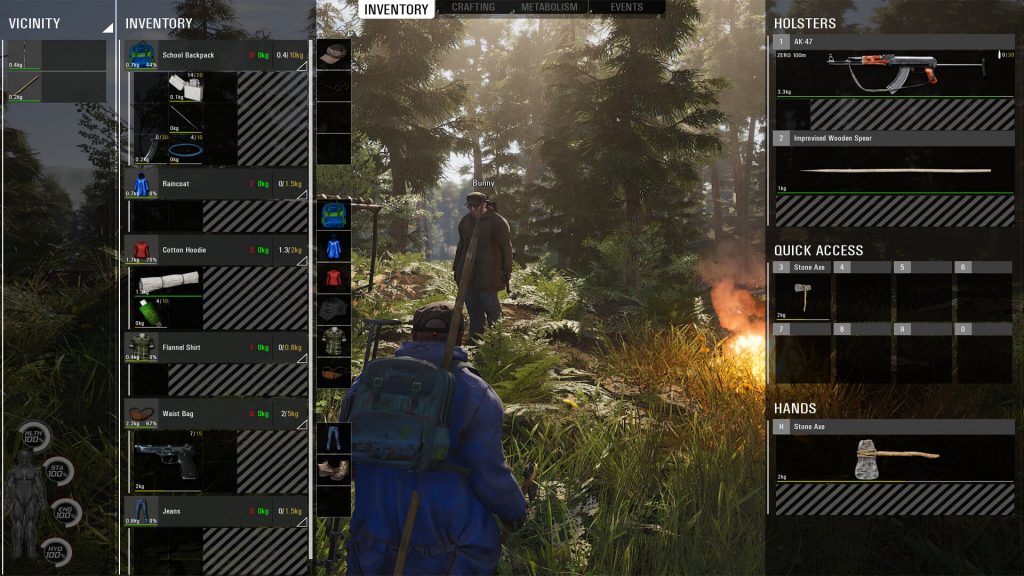 We hate to always say these types of things, but SCUM looks pretty cool. It’s like a weird mix of DayZ and PUBG, but it also has immensely complex character customization, as well as a progression system with depth. Your character can gain weight over time, they can get better at reloading their gun, your melee skills can improve, and so on. It shows a lot of promise, but how many games before this one also showed promise? Around 10 or maybe even more. Where are they today? That’s right, they are dead or dying. 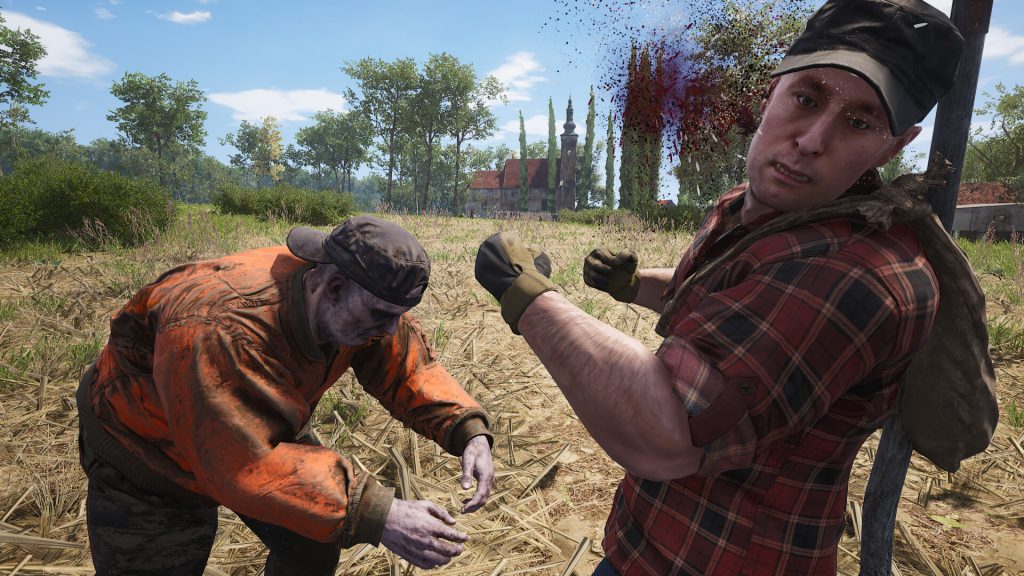 This title wants to strike a fine line between survival and simulation, and it may just pull that off. But right now? From what we’ve seen, it is plagued by a lot of bugs and server crashes as seen in the game’s Customer Reviews section. Still, it is mixed, with some people saying it could be something amazing once it’s polished, and others saying you should avoid it.

For once, you should go and watch the game’s gameplay trailer which was masterfully done. If you like it, then head over to its Steam page and peep the player reviews. Buy it if you want it, or don’t. It’s up to you in the end.

Spelunky 2 Gets A Gameplay Trailer