Shadow of War Is Completely Removing Its Microtransactions

Last year was a very important year in the fight for keeping video games as beacons of fun and hope and not money makers for developers. For last year several high-profile games tried to emphasize microtransaction and pay-to-win/pay-to-play models on titles that honestly should never have had that at all. Gamers fought back, and the results are being felt even to this day. For proof of this, look no further than WB Games, who have revealed they’re removing all microtransactions from Middle-Earth: Shadow Of War.

Now, Shadow of War had a very interesting microtransaction model. Mainly because while it was a game that didn’t need it, it wasn’t one of the titles who made it pay-to-win. On the contrary, it was very much optional, and you could play and beat the entire game without getting a single loot box. So, this raises the question, why did WB Games feel the need to remove it? 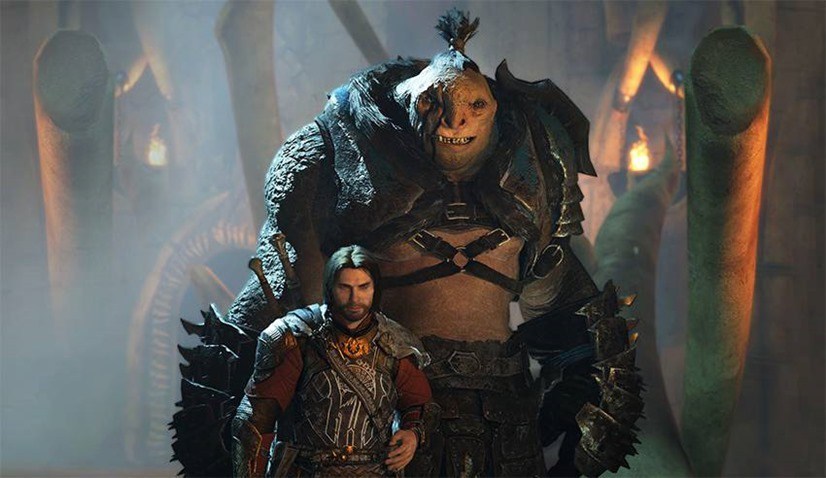 Well, it apparently had to do with the Nemesis system, as well as keeping the purity of the game intact. On their website, they posted this:

“While purchasing Orcs in the Market is more immediate and provides additional player options, we have come to realize that providing this choice risked undermining the heart of our game, the Nemesis System. It allows you to miss out on the awesome player stories you would have otherwise created, and it compromises those same stories even if you don’t buy anything.”

They go on to note that even just having the microtransaction system “taints” the experience, because you know that there’s something out there that can “help” you on your journey instead of having you work hard for everything, which is something they want players to feel.

The changes won’t be immediate, they’ll go into effect on May 8th, but you have to wonder if other developers may follow their path. One could certainly hope.

New Games Coming To Xbox One