Sony “Will Be Back” To E3 Says Analyst

As we are now in 2019, we have many interesting things to look forward to. And for gamers, one of the biggest things to look forward to is E3 2019, which is one of the biggest gaming events of the year by far. However, as noted in late last year, Sony has pulled out of the event for the first time in 25 years. This caused a shockwave throughout the industry, and many are still wondering why they are doing this.

The biggest conclusion is that Sony didn’t want to be at E3 2019 because they “didn’t have anything to show”, despite having games like Ghosts of Tsushima, Death Stranding, and possibly The Last of Us Part II to give looks at. For gaming analyst Michael Patcher, he feels that this absence will be a true “one-off”. He told GamingBolt:

“I think it’s a one-off,” he said. “I think they made a bad decision. I think they somehow internally determined that the money’s not well spent- and they’re wrong. I don’t know what they spend on E3, but even if it’s $15 million, they get $15 million of publicity out of it. So I think they’re fools to bypass the show. And they’ll be back.” 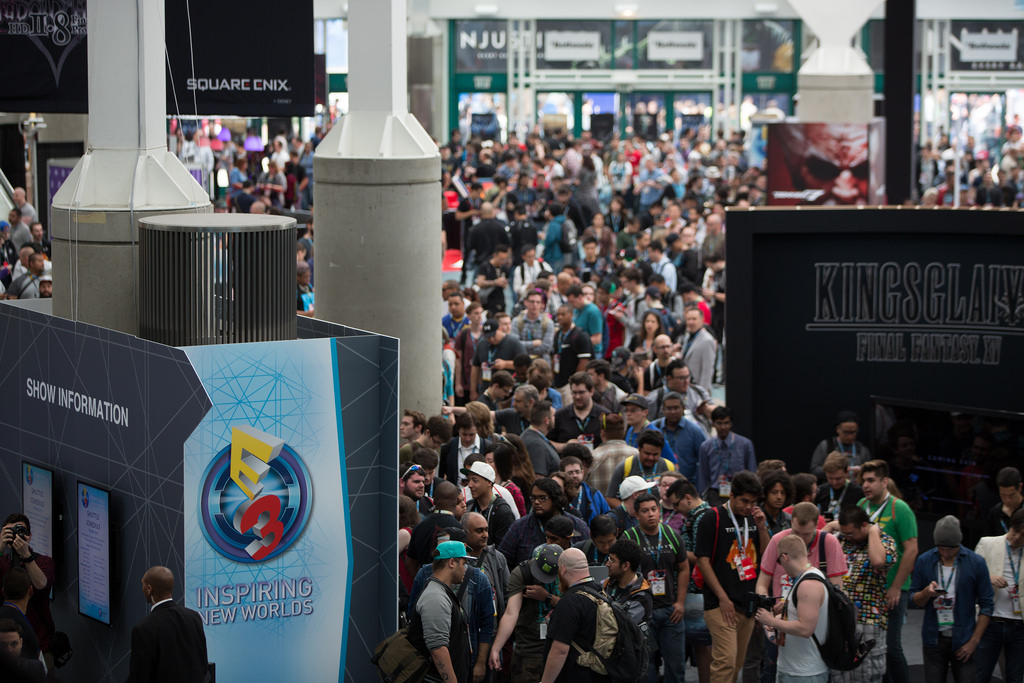 He’s not wrong, going to E3 isn’t just about promoting your next games, it’s about showing up to show the fans that you care about what they like, as well as give them a chance to see the games up close via demos.

So what caused the pullout? Well, Patcher thinks it had to do with their very odd 2018 performance at E3:

“They had that stupid walk-through that nobody understood, and it just wasn’t fun,” he explained. “And I think they probably spent a ton on that. And they’re very much guys who don’t acknowledge that they did anything wrong, so they just take their ball and go home, because it didn’t work well.”

Despite all this though, Patcher feels they will return for E3 2020 so that they can promote the PS5.

Making A Pokemon Game On Switch Was “Hard