The upcoming Spider-Man game from Insomniac is set to be one of the biggest games of the year, and it’s one that pulls from what the Batman Arkham games did during their hayday. But this time, it’s one of Marvel’s biggest heroes getting the spotlight. There’s been a lot of news about the game in the last few months, but very little footage. So naturally, during Sony’s E3 Press Conference yesterday, they decided to drop a major trailer that revealed the beginnings of the Sinister Six.

For those who don’t know, the Sinister Six are a group of major Spider-Man villains that team up to try and take the web-head down. Their members change over time, but the intent is still the same. The trailer reveals 5 members so far in the forms of Mr. Negative (who was the only villain confirmed in the game so far aside from one other), then Electro, Vulture, Scorpion, and Rhino. 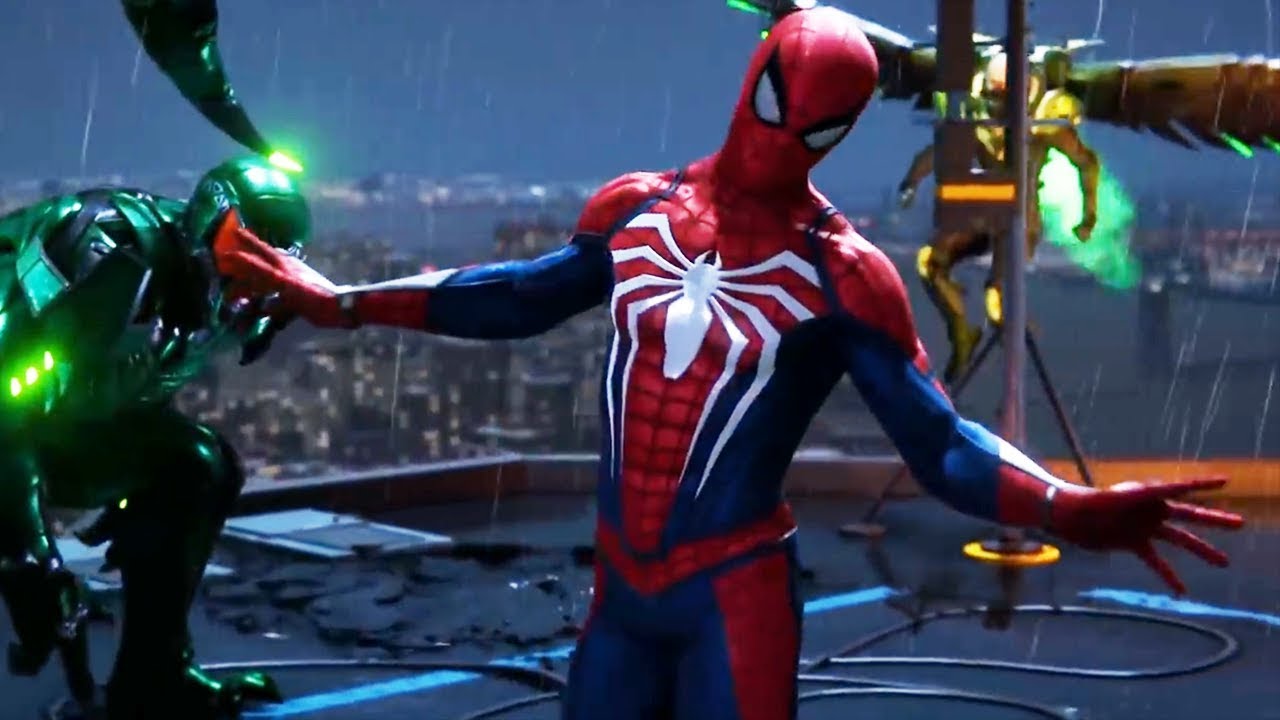 So where’s the sixth member? Well, it may be that the end of the trailer reveals that too. For in the trailer we hear Mr. Negative reveal that he’s not the boss of everything, and that there’s someone else pulling the strings. And in the first Spider-Man trailer, we saw Spidey talk with Wilson Fisk, aka the Kingpin, who has multiple times been the leader/creator of the Sinister Six. So it wouldn’t be that surprising that he fills out the roster.

That would also make sense given the context of the trailer itself. Spidey has to go to the Raft to stop a breakout. The Raft is Marvel’s version of a supermax for powered individuals and hardened criminals, which Kingpin definitely qualifies for.

The trailer also showed off the depth and scope that the gameplay is going to have, and how epic the web-slinging aspect of the gameplay will be. The game comes exclusive to PS4 on September 7th.