After a lot of wondering and anticipation, we finally know that Spyro Reignited Trilogy is making its way to the PC. 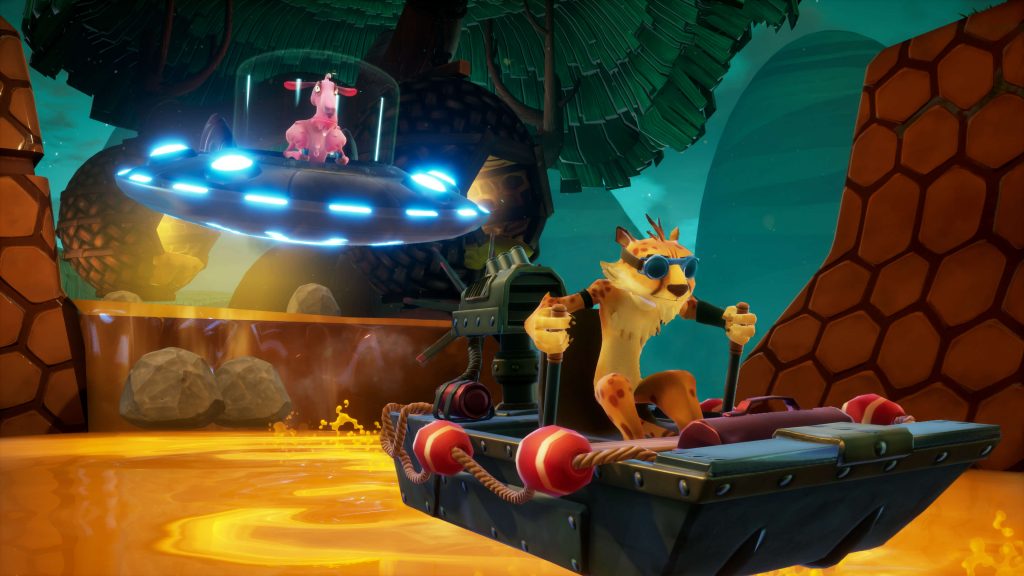 No matter how many dragons we meet in video games, Spyro will always be our favorite. There’s something special about him, or maybe we’re just holding tightly to our nostalgia. Guess we’ll know for sure once the Spyro Reignited Trilogy comes to the PC. That’s right, it’s officially, everyone on the PC is going to enjoy some excellent 3D platforming action on September 3rd, 2019. These few past years have been awesome for PC players as all sorts of cult classic titles form the past made their way to this platform for the first time ever.

The Spyro Reignited Trilogy is bringing the original three games to us on Steam. These include Spyro the Dragon, Spyro 2: Ripto’s Rage!, and Spyro: Year of the Dragon. Seems like Elsweyr isn’t the only place where we’ll be encountering dragons. 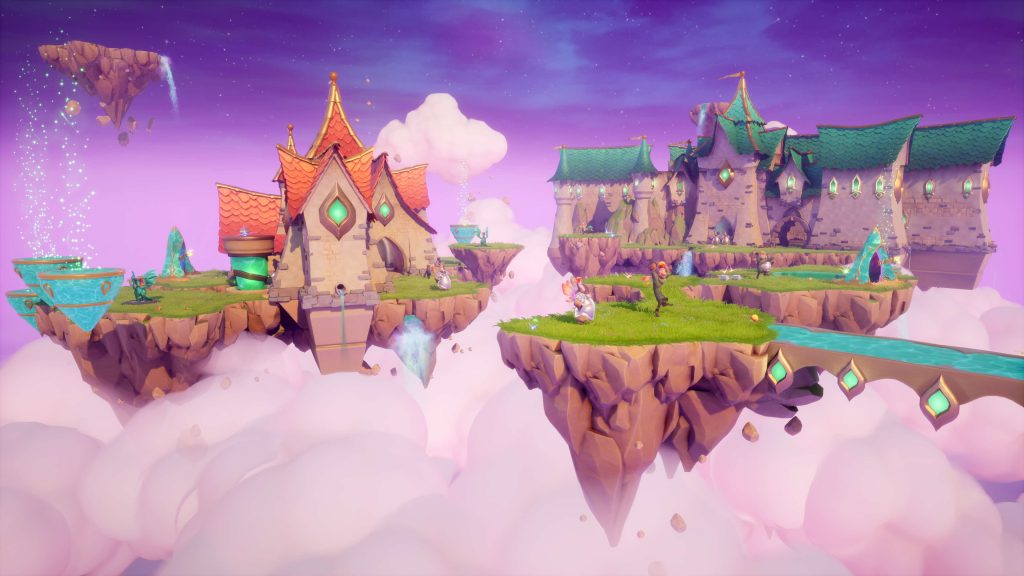 His headstrong attitude and childish charm are coming in HD. Spyro is one of the cutest dragons in all of video game history, so it’s about time he made his debut on the PC. Any fans of 3D platforming games need to check out this trilogy, especially if they’ve never played any of these titles before. These are exhilarating fantasy adventures that you don’t want to miss. 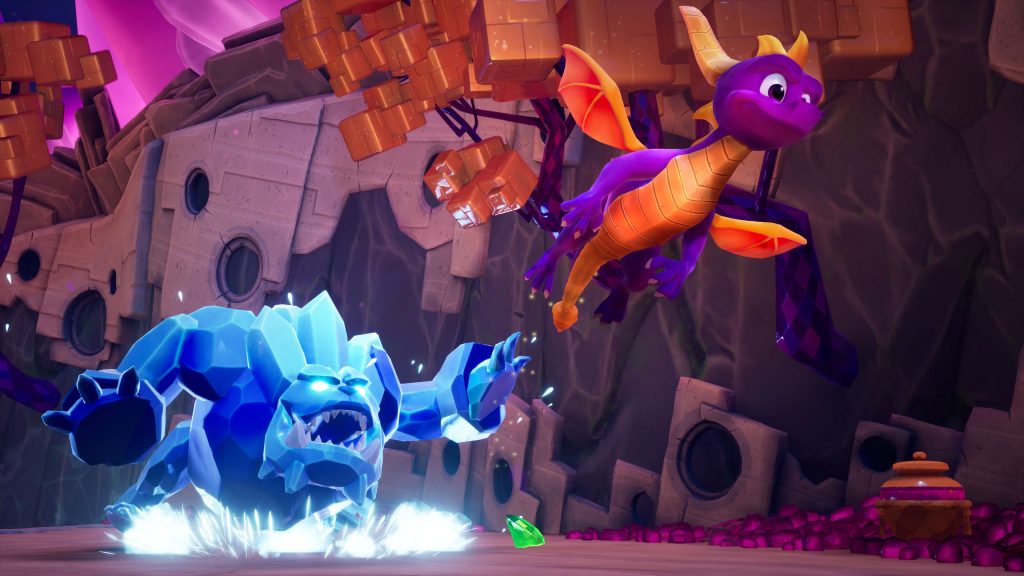 Will you be buying the Spyro Reignited Trilogy once it arrives on Steam?

Shenmue 3 Will Be A Timed Epic Store Exclusive