Electronics Arts’s Star Wars Battlefront II upcoming game to be launched on November 17, 2017 seems to have created a buzz of sorts due to the collaboration of three prominent gaming studios, namely Criterion Games, DICE, and Motive. The game, available on a pre order basis on our online game shopping store, and to be launched on PS4, Xbox One and PC platforms will comprise of multiple genres, modes, and eras depicted in the iconic Star Wars film trilogy. 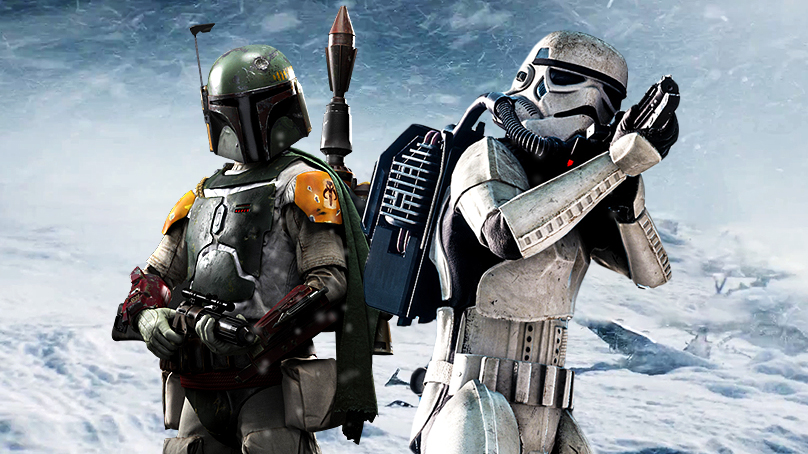 Developed on a big scale and based on the famous film franchise, the Star Wars, the Star Wars Battlefront II upcoming action game comes as a sequel to the 2015 reboot of the series. The game draws heavily from the feedback of players and incorporates the following features:

Focus on Single Player Scenario: In order to give a true battlefront experience to the individual players, Star Wars Battlefront II upcoming game, which you may pre-order on our online game shopping store, is coming with single player campaigns where the player can get into combat missions as an ace pilot. Each mission is based on a story where every mission of the player is going to impact the battlefield scenario thereby of the galaxy. The game will let you wield power like the characters of Yoda, and Darth Vader among others.

The all new game series incorporating prequels, sequels and the eras of Star Wars trilogy, can be played on November 9 instead of November 17, if you have an EA or Origin access. The game promises to be a blockbuster for EA and other collaborators.

New Wave of Hotfixes Arrives in World of Warcraft

Steam Was Blocked in Malaysia