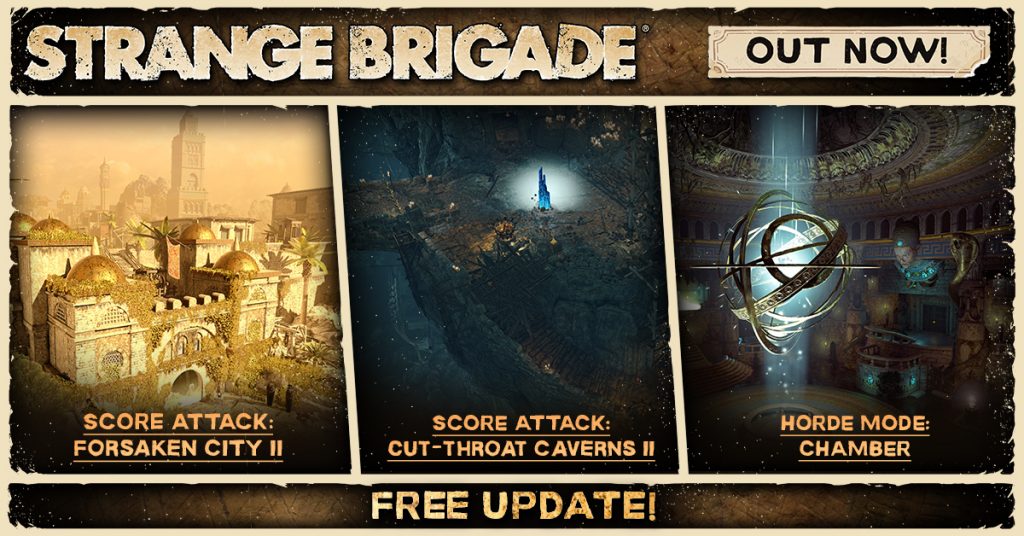 Strange Brigade is a hilarious and exciting co-op adventure game that features many monsters and many puzzles. It’s quite a breath of fresh air for co-op shooters out there, as it’s both funny and nails this mystical theme profoundly. The game does get repetitive over time, it could use a bit more content, and the devs charge a high price for certain DLC packs that don’t bring much to the table. Thankfully, free DLC packs get added as well, and “The Sunken Kingdom” is one of those. 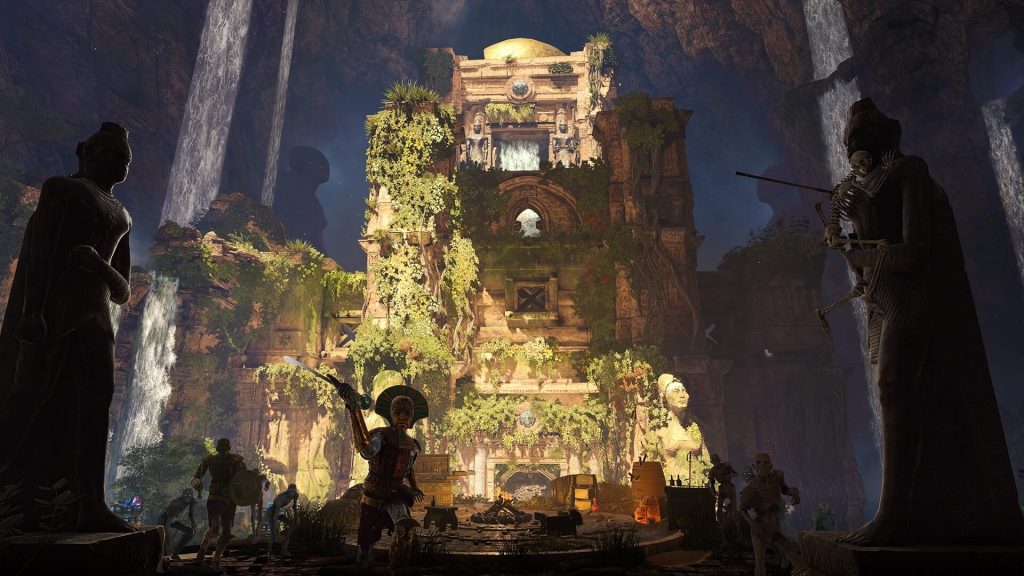 This DLC pack comes together with a new character pack, that unfortunately, isn’t free. But, there’s new content for the game’s Horde mode and Score Attack. The Chamber map for Horde mode and Score Attack levels Caverns II and Forsaken City II are available right now for free. If you’re looking to play the new Japanese Naval Officer, you’re going to have to buy his character pack. The free update also came along with some bug fixes and stability improvements. 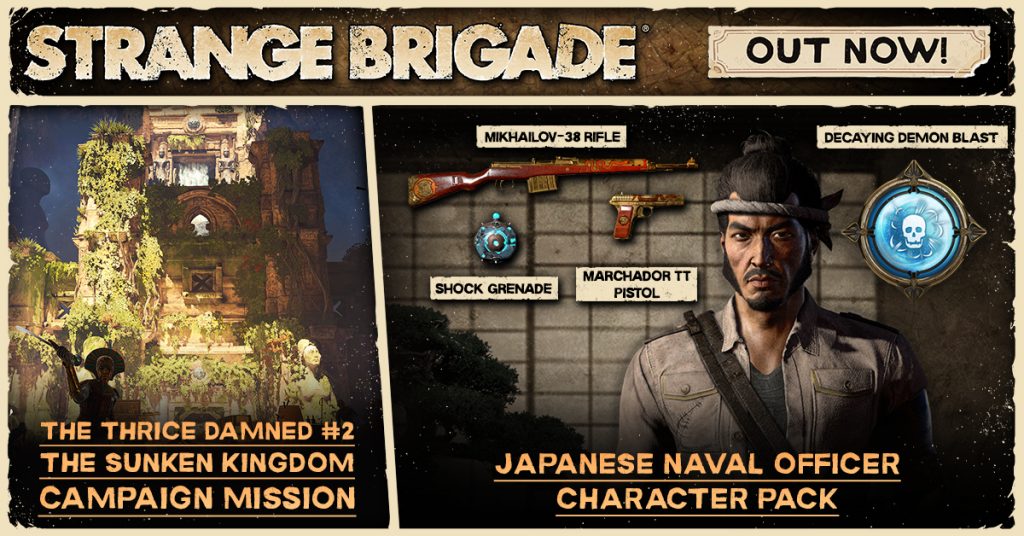 The Thrice Damned 2: The Sunken Kingdom DLC is the second part of the ongoing Strange Brigade DLC campaign. You can update the game right now and enjoy the free new content. The third part of this DLC campaign should also be coming soon, but we’ll keep you updated when we get some more information regarding it.

Are You Using The Blizzard Esports Mobile App?