Super Smash Bros Ultimate was one of the biggest game releases of 2018, and throughout the month of December, we were hearing more and more about how much the game was selling. It sold over 5 million in its first three days worldwide, then it crossed two million in sales in just Japan alone (which is significant because recent trends show that the country doesn’t go all-out for consoles outside of a few). And now, those Japanese sales have grown even bigger, to the extent where they eclipse the past sales of another Smash Bros game.

According to GameIndustry International, sales of Super Smash Bros Ultimate in Japan have now crossed 2.6 million, which means it has passed the amount that Super Smash Bros For 3DS did. The handheld version released a few months before the Wii U version of the game, and numerous people bought it because they liked the idea of a portable Smash Bros game. You could say that the 3DS version was very much the lead-up to Ultimate. 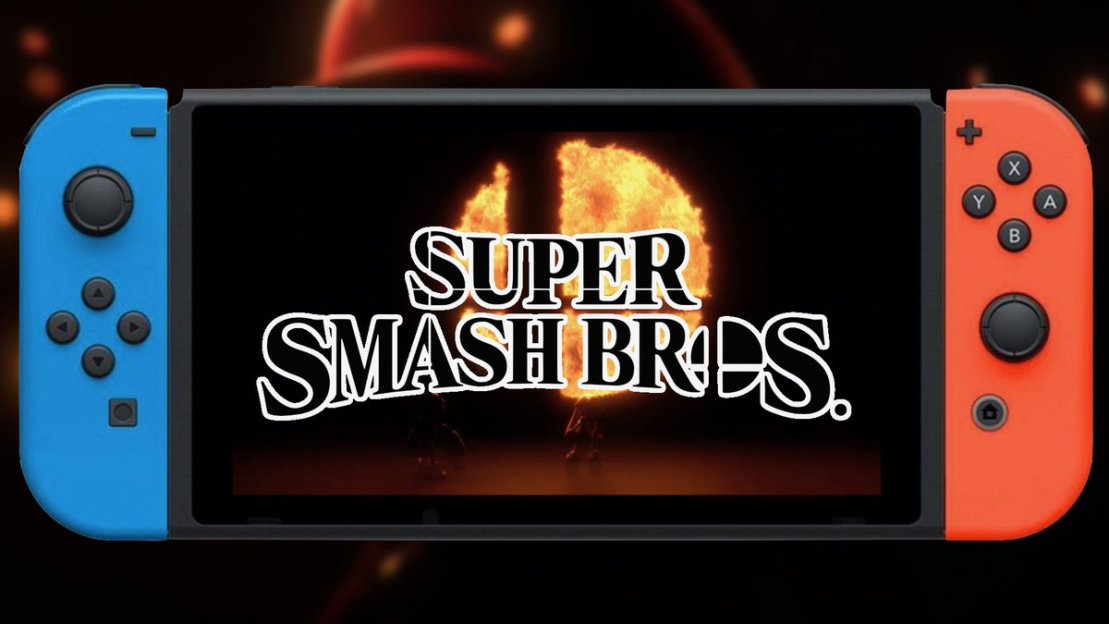 It should also be noted that the 2.6 million mentioned above doesn’t include digital sales. Japan has been a big supporter of Switch games, particularly ones like Splatoon, and Mario titles. And with some other big games coming to Switch this year, it’ll be interesting to see where Japan lands in terms of sales of them.

In terms of Smash Bros history, the best-selling game out there is Super Smash Bros Brawl, which came out on the Nintendo Wii. It sold over 13 million in units, which coincided with the Wii being the best-selling Nintendo console in history. The Switch is tearing up the sales chats as well, and given that this release was very early in the Switch’s life, it means it could easily outpace Brawl.

But as in all things, we’ll just have to wait and see.