Why The Support Class Design In Overwatch Needs An Overhaul

There seems to be an apparent flaw in the support class design of Blizzard’s Overwatch. This has been noticed and voiced as a hot topic of discussion by the gaming community.

As per the gamer, AdjN, Blizzard seems to have put very few characters with healing powers in Overwatch. This has led to them being overused as every team need them to resurrect the fallen. The gamer explained this through three healers in Overwatch called Ana, Lucio, and Mercy. The flaw in support class design, according to him, is about the presence of too few supports. Moreover, Blizzard’s gameplay seems to be of rendering one character useless when the other goes live, Ana and Mercy being the case in point. This gives the impression of the absence of a thought process. The discussion has seen AdjN suggesting a few options to settle the issue such as partially combining Resurrect into Valkyrie. 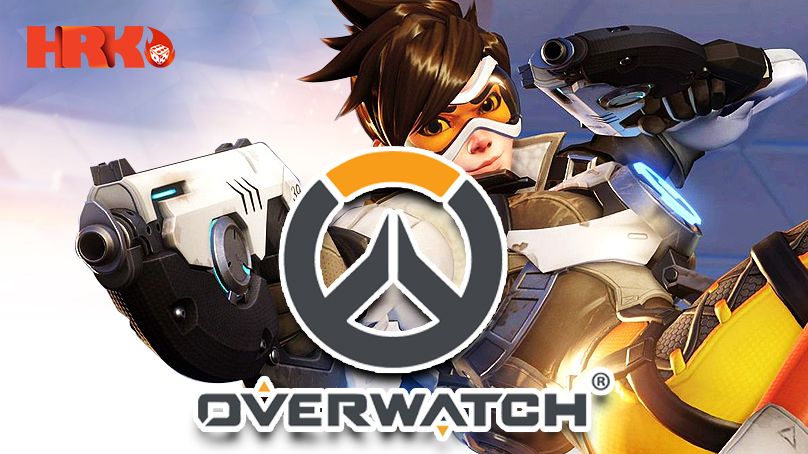 A gamer by the name of Ozzburne agreed with AdjN’s thought and blamed it on Blizzard’s internal testing or the lack of it. A few in the discussion seem to disagree and think the changes related to Lucio were right and Zenyatta got 50 more shields. The presence of more DPS and heroes was hotly debated.

The discussion has seen gamers prefer more options for healers. This is to counter the perception of a support class design flaw in Overwatch.

Call of Duty – More Historical Titles in the Future?