Telltale Games has many things that sets them apart from other video game developers. They’re masters of the episodic game format, popularized by their Walking Dead series which just entered its fourth and final season. They’re willing to do all kinds of franchises, including Batman, Guardians of the Galaxy, and Game of Thrones, etc. But most important, their visual style is very specific, and that’s due to their game engine. An engine that was revolutionary at first, but hasn’t aged well since then.

In fact, many noted that recent game entries for them, including the recent Walking Dead premiere, has suffered a bit because of the aging engine. So, in an interview with Eurogamer, Telltale Games admitted that they’ve let gamers down by not improving the engine like they should:

“I will say we certainly, I think, have let players down in the past a little bit, just in terms of our engine’s technology…we’re always pleased to innovate and maybe in the previous season we didn’t do enough of that,” they said. 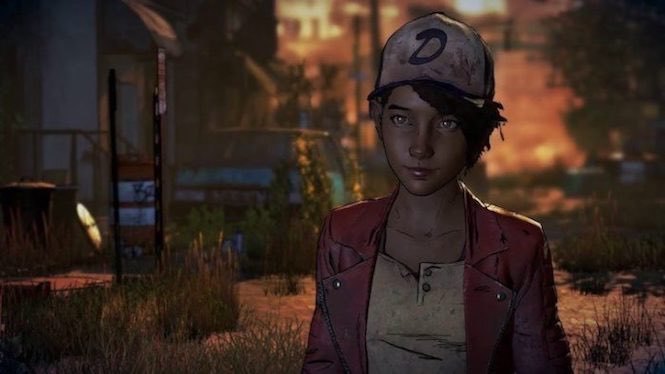 However, the team does have a plan to improve the quality of their games, mainly, they’re slowing down their release schedule. Last year, they had three different series come out, and that divided the team. But this year, the focus is on the final season of Walking Dead, and that will let the team focus on improving it:

“There hasn’t been as many products in the marketplace this year compared to previous which has allowed us to focus more and move to more of working on one game at a time with a dedicated team.”

But the question remains, will the engine be improved to the levels we know it can be? Or will it remain stagnant? Only the games themselves will be able to answer that, and so we’ll have to wait for the next release.

Battlefront II Will NOT Be Getting Playable Droideka’s