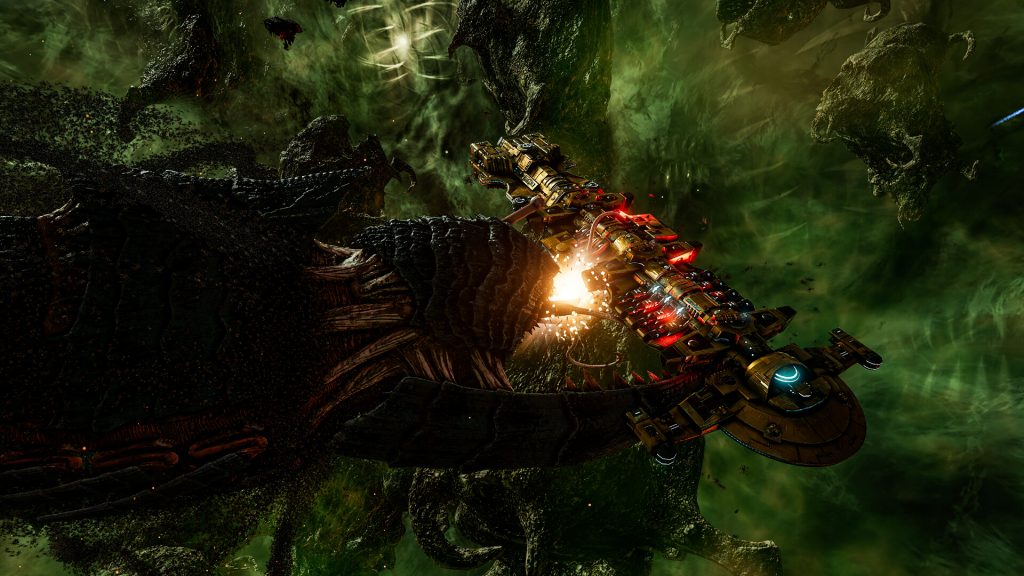 Have you ever seen anything as terrifying as a Tyranid spaceship? No, no you haven’t, trust us. What could be more horrifying to see in space than a giant space-monster hybrid floating around with teeth as large as smaller spaceships? Battlefleet Gothic: Armada 2 brings us many different factions to play with, all 12 of them from the original tabletop game and its expansions. Three exciting and story-driven campaigns will also be included, and our hype for this game is only increasing by the day. 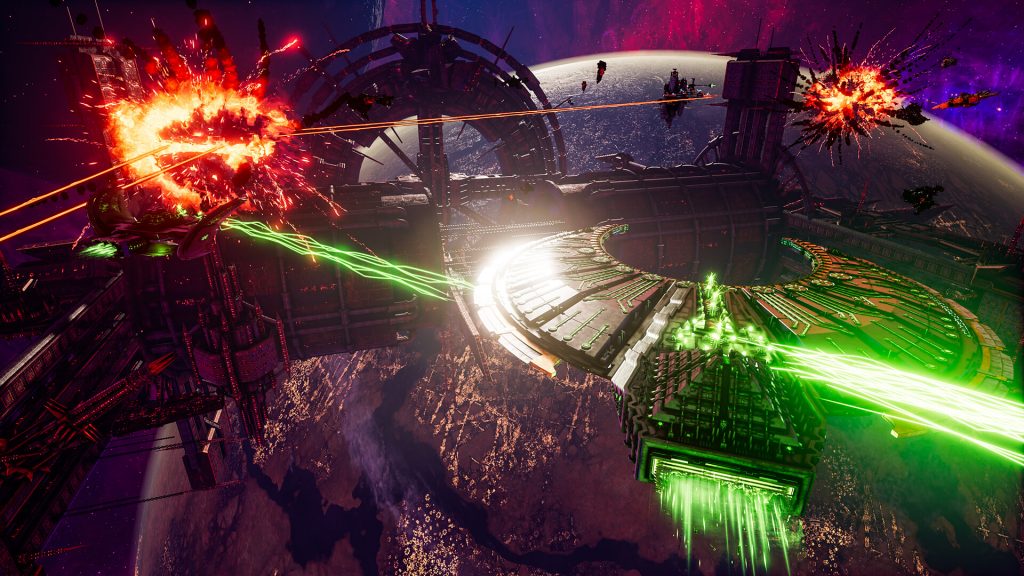 Now, the game’s latest video shows us just how exciting the space battles are going to be. Well, this is a game where fleets of spaceships duke it out in space. Making the battles exciting and epic is kind of important to make this title work. Imagine having a shooter where the shooting mechanics don’t feel smooth and impactful. Each faction has its own strengths and weaknesses. For example, some factions have advanced stealth technology. Others can do a lot of damage by ramming into other ships. Chaos and Tyranids will excel at that we’re sure. 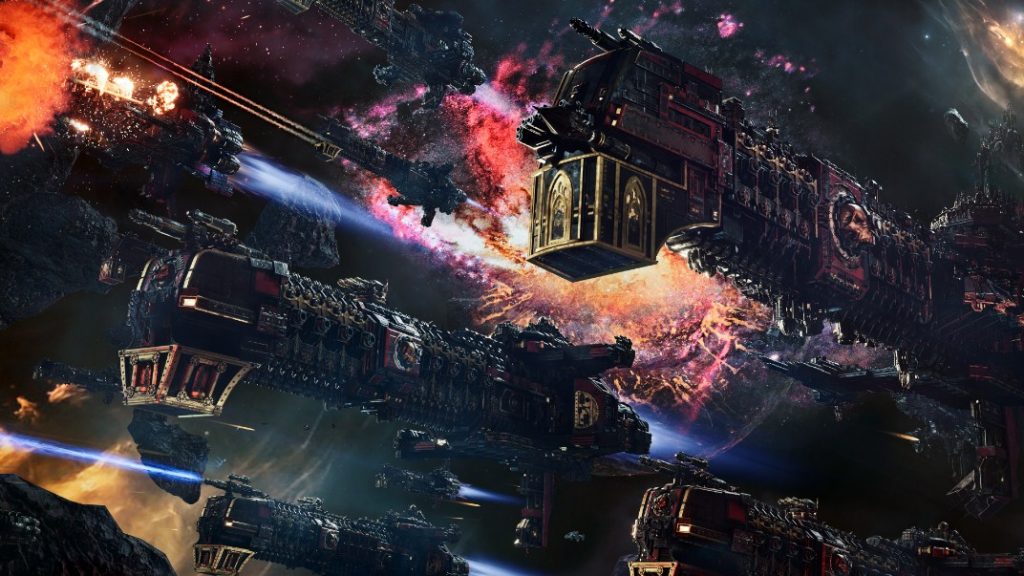