Conan Exiles is a fun survival game where you get to fight monsters, build camps, craft, hunt, and also turn into an avatar of the god that your religion worships. To be quite honest, it’s a really fun game, but of course, the curse of paid DLC is already here, and it is starting to affect us all. Jokes aside, the Imperial East Pack will be purchasable soon, but please don’t panic or anything like that, as this is purely cosmetic DLC, which means that it has absolutely no effect on gameplay, it’s just for the looks. 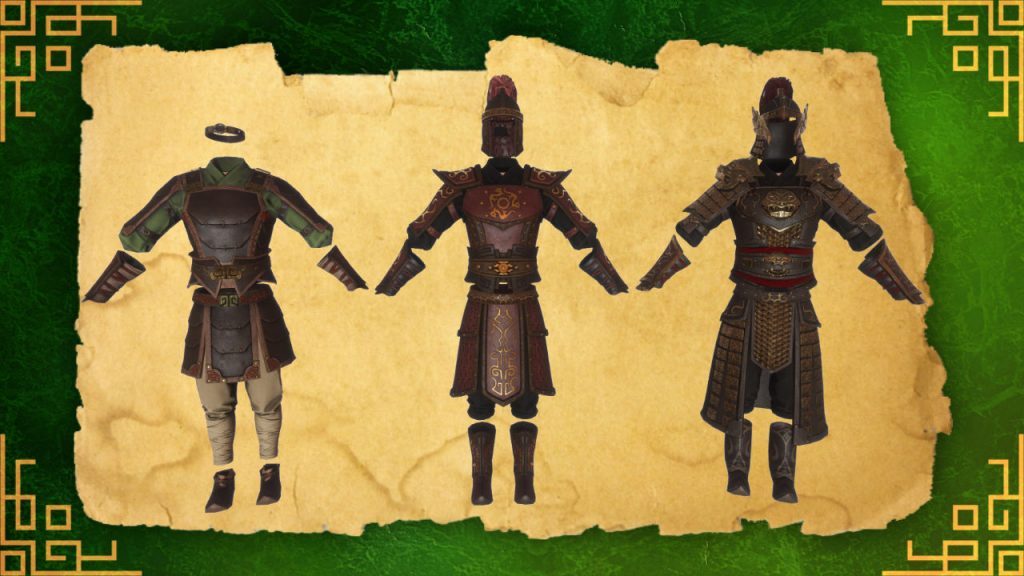 These stunning items have been inspired by the land of Khitai. We have three armor sets, 9 new weapons, 25 new placeables, 5 new decorative warpaints, and a new set of Tier 3 building pieces, all of them inspired by the Khitai culture. As we already stated before, this is purely cosmetic, so these items and armor and weapons don’t actually give you any advantages or anything like that, but if you want to look extra slick, you can buy the DLC and unlock all of this.

The DLC isn’t all that expensive, it’s only $9.99, and for Conan Exile players that are all about supporting the developers, they are buying this anyway. Friday is the day when you can buy the Imperial East Pack on Steam, Xbox One, and PlayStation 4, but if you aren’t sure about these items, tune in to the live stream that’s happening on June 22nd when they will be showcasing them.

Bless Online Is Getting Server Consolidation