THE KING OF FIGHTERS ’97 GLOBAL MATCH Arrives On Steam

Way back when arcade games were still the most popular kind of video game entertainment, everyone loved fighters. Simple gameplay, but tricky to master, this formula made the fighting games a hit with almost everyone. Today, we don’t have too many fighters or brawlers, but we can taste nostalgia with THE KING OF FIGHTERS ’97 GLOBAL MATCH which just arrived on Steam. 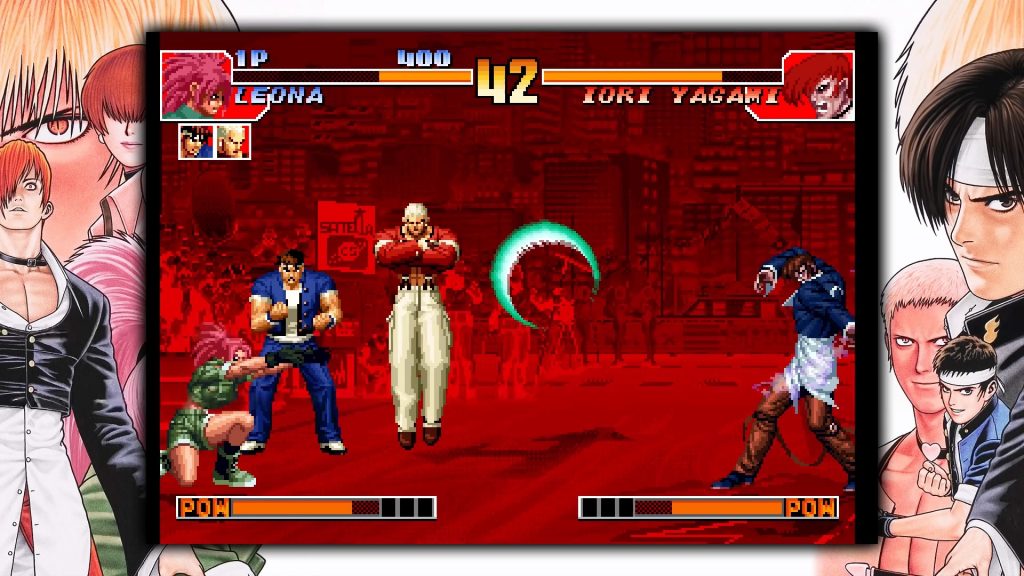 This game was the final chapter in the KOF Orochi Saga, and now it launched on Steam, so if you belong to the older generation of gamers, this will be a sentimental treat that you will enjoy thoroughly. It has a couple of new features, like online play, even though the reviews on Steam advise against online play as it appears to be very buggy at the moment. THE KING OF FIGHTERS ’97 GLOBAL MATCH also brings features like the new gallery mode and menu BGM settings, and it comes with the ADVANCED and EXTRA modes for players that like to have flexible playstyles. Players can pick between 35 characters, and the title includes 6 secret characters from the game’s NEOGEO version.

If you are looking for more modern fighters, you have several titles to pick between. For bloodier and more gruesome combat, pick a Mortal Kombat game, and if you’re looking for a less-violent game, then you can pick up Street Fighter.