Rockstar has had quite a bit of trouble with GTA Online, as a lot of players really wanted to experience the game in an that was, well, let’s say unfair way. But, the mighty banhammer dropped on a lot of these cheaters and hackers, but with the most recent update, the Southern San Andreas Super Sports Series, a lot of players where banned for no reason at all. These players came to Rockstar’s support thread in order to prove their innocence, but for the moment, nothing is being done as far as the suspended accounts go. 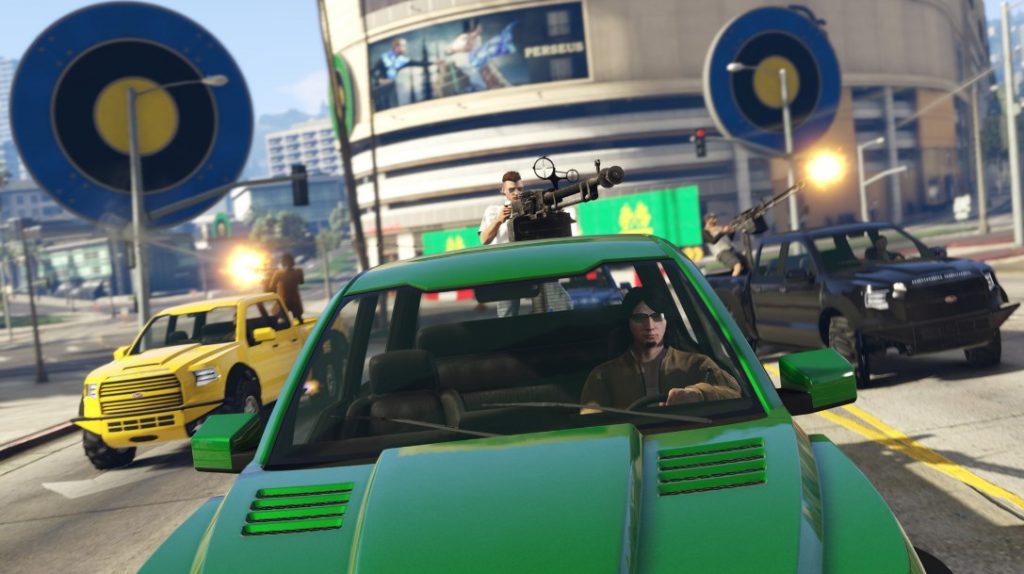 New complaints are coming in every couple of minutes, and one of them is RedbeardOfOz, who claims that he has never modded or used any cheats. Of course, a lot of players that were, in fact, cheaters and hackers have also tried doing these sorts of things in the past, but now it seems that innocent players are also getting mixed with the guilty ones, and the banhammer has fallen on them as well. Could it be that GTA Online’s Southern San Andreas Super Sports Series update brought some new changes to the anti-cheat system, which made it go berserk and now it’s banning people left and right? At the moment there is no comment from Rockstar, and as the number of banned people increases, the game’s recent reviews on Steam started getting out of hand, and now you can only see negative reviews where people are complaining about being wrongly accused of hacking and how they received unjustified bans on their accounts.

If you haven’t played GTA V, you can buy it now as it has a 58% discount, and you will also get a free mystery game with your purchase!