The Light Keeps Us Safe Gets Its First Gameplay Trailer

The Light Keeps Us Safe is the newest game from Big Robot Ltd, and of course, it has killer machines. The game got its first gameplay trailer which showcases how exactly light keeps us safe. 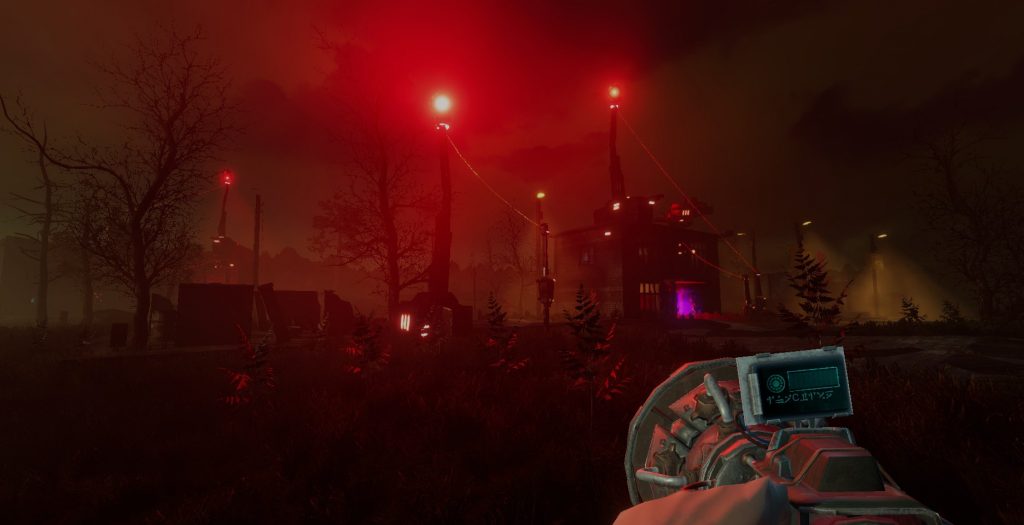 We don’t know what kind of obsession Big Robot Ltd have with murderous machines, but we won’t judge. We already played the absolutely brilliant Sir, You Are Being Hunted, which was thrilling and horrifying. Now, the Big Robot Ltd is aiming for a much more serious tone with their latest title. The Light Keeps Us Safe also has machines that want to end you, probably because you’re human. In all honesty, these robots are killing people because they’re jealous of them. Maybe, that theory hasn’t been confirmed by anyone yet. 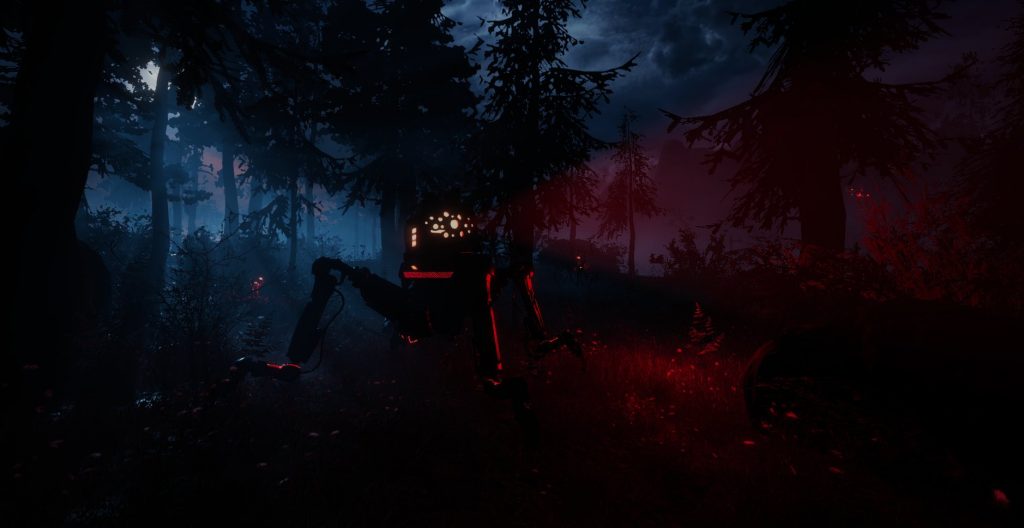 All jokes aside, the gameplay trailer for The Light Keeps Us Safe was fairly impressive. It showed us just how much fun we’re going to have with a rather special fleshlight. The coolest thing we saw was when the player turned on some special light which revealed otherwise invisible structures. Just by judging from this we can tell that this game is going to have some amazing mechanics. 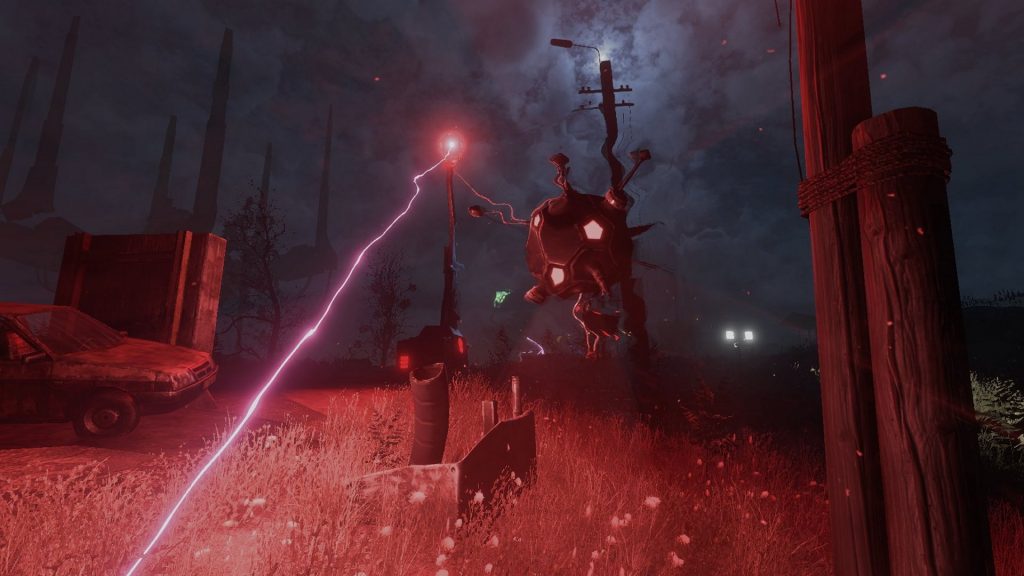 The other thing that impressed us greatly, and made our skin crawl, was the audio. This one flying drone thing made such horrible and eerie sounds, straight out of a nightmare. It kind of reminded us of the Predator, but imagine if the Predator was a machine.

All in all, The Light Keeps Us Safe looks like an intriguing title, one that we will be on the lookout for.