Red Dead Redemption 2 is making its way to PC despite the fact that, sadly, the first game stayed a console exclusive after all this time. 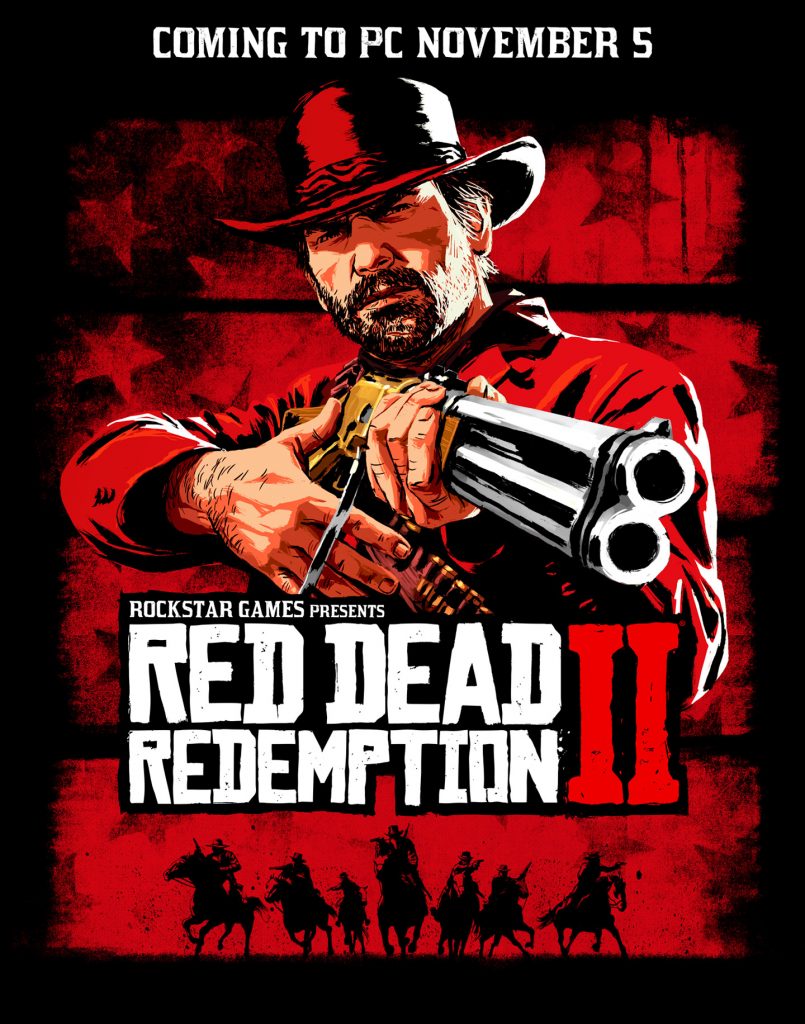 Red Dead Redemption came out in 2010. Quite a long time ago, and it never appeared on the PC. Now, 9 years later, we are getting the sequel. That’s right, after only one year of waiting we’re getting this western open-world gem. We all knew this was coming, but everyone is glad it actually happened. Rumors have been circulating ever since the game was announced for consoles. This western open-world thrill ride with an amazing story and an intricate world is finally coming. It’s safe to say, the one year wait was even worth it, as Rockstar Games are serving the sequel with new content and incredible graphical options. 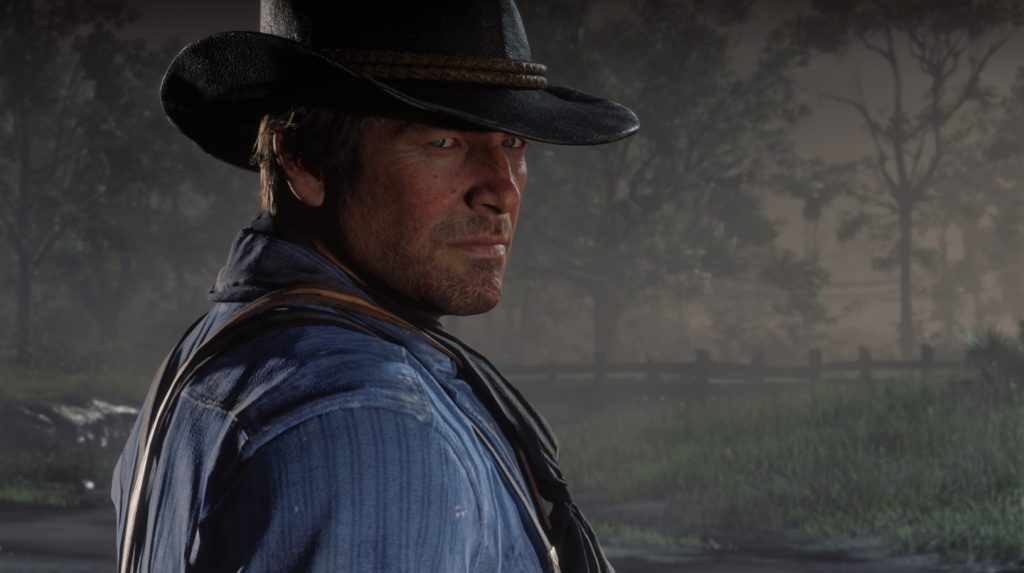 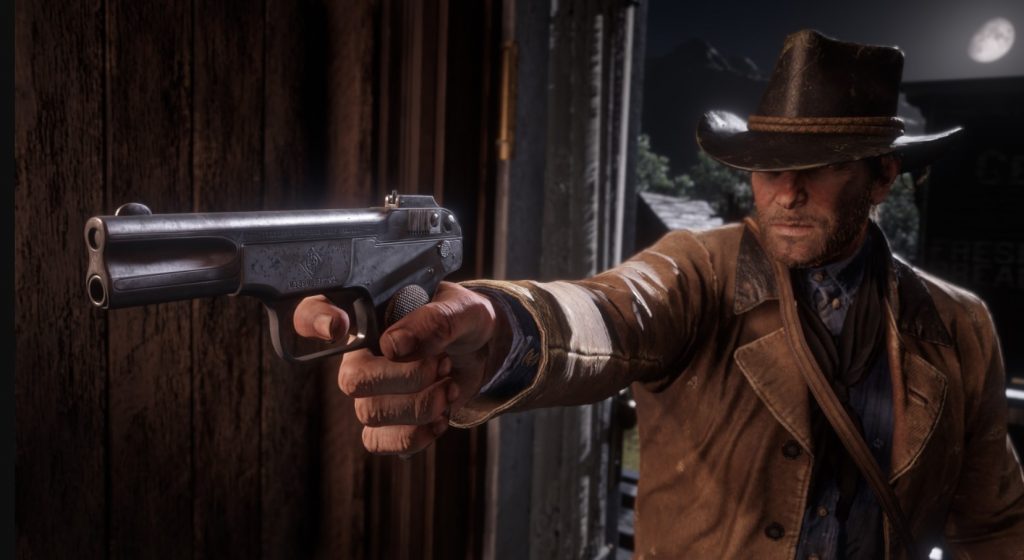 November 5th, 2019 is when we can expect the game. With the arrival of the Rockstar launcher, we knew. Red Dead Redemption 2 on the PC was inevitable. Once they started giving GTA: San Andreas for free most of us were sure that more of their games would arrive on this platform via their launcher. Pre-order and buy it on there and get two of their classic games of your choice for free. Pre-orders start on October 23rd on the Epic Games Store. If you want to buy it on Steam, you’re going to have to until December. 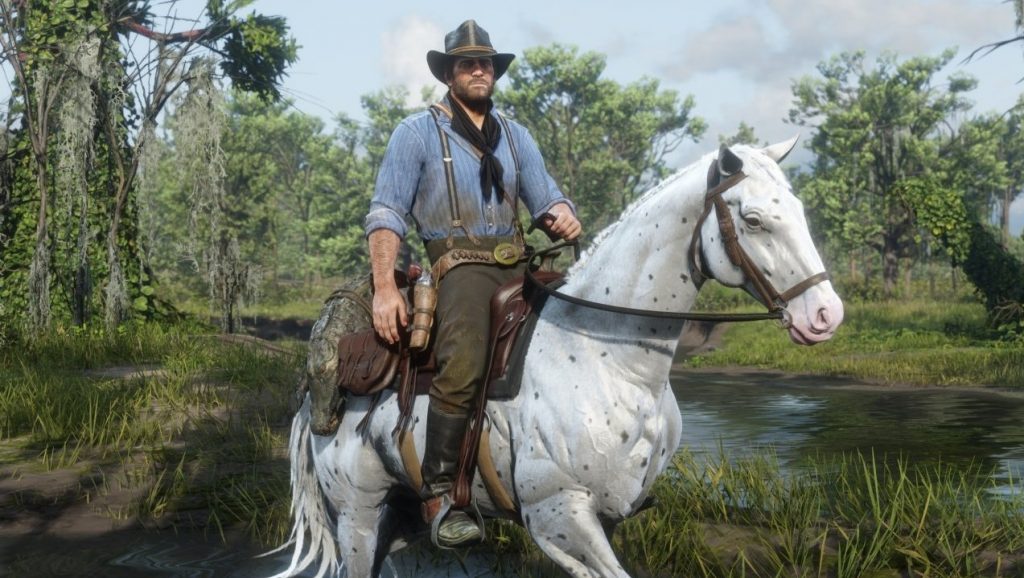 Buy Red Dead Redemption 2 on the PC on the HRKGame Store for a discounted price!