The Outer Worlds Gets A Wacky Launch Trailer

The Outer Worlds gets a launch trailer that showcases what kind of role the player gets to play in Obsidian’s newest RPG. 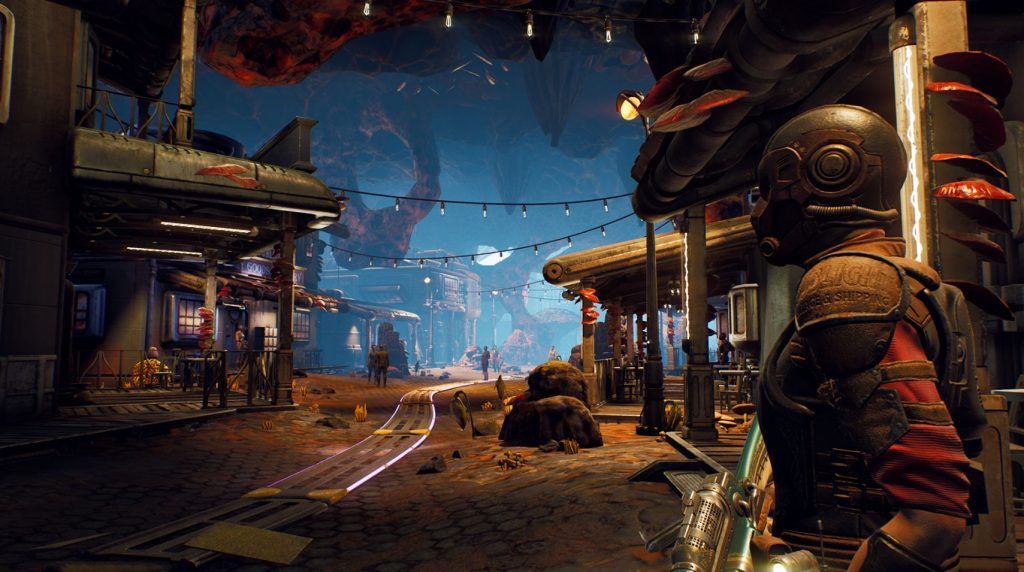 The Outer Worlds is another quirky Obsidian RPG

I don’t want to be a hero, or a villain in Obsidian’s upcoming sci-fi RPG. Boring and overused tropes. Instead, I want my character to be a charming Moon Man that uses melee weapons. Can The Outer Worlds grant me that wish? According to the launch trailer, yes, yes it can. At least it lets me wear a giant moon mask, which is close enough. Obsidian has a knack for making compelling, fun, and completely bizarre RPGs. Amazing writing, quirky characters, gripping worldbuilding, and lots of bugs are the essence of their titles. Will The Outer Worlds have all of these? Most likely, and I’m hellishly excited to give this cooky sci-fi RPG a try.

The trailer shows off what kinds of roles you can play. Be a righteous hero, a vile villain, a tough brawler, a sneaky assassin, or a Moon Man. I’m hoping a lot more people pick the same option as me. Who wouldn’t want to be a Moon Man in space? 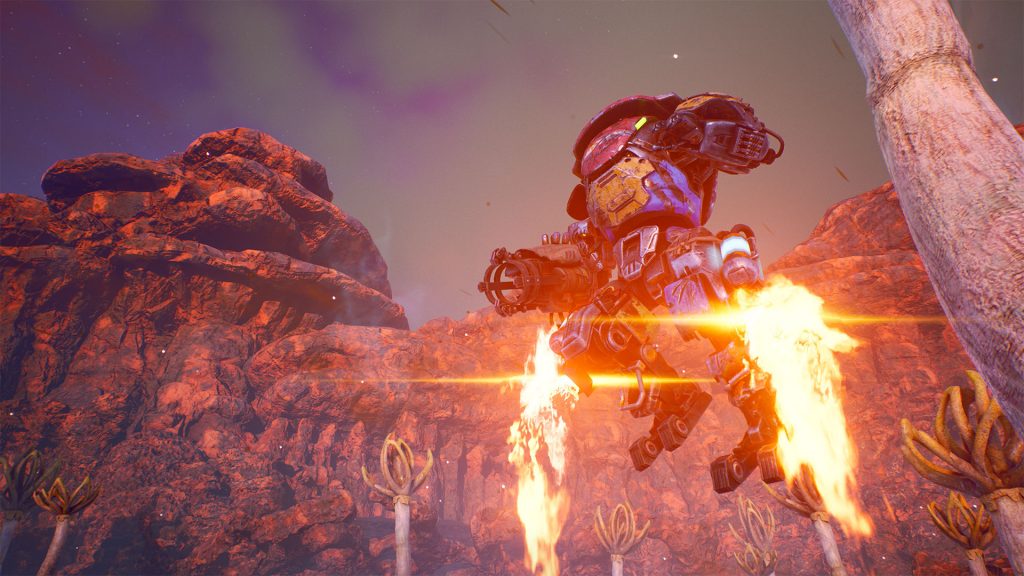 Believable characters full of ecstatic personalities are to be expected. But, The Outer Worlds doesn’t just have colorful characters. We get a few glimpses of the incredibly vibrant alien landscapes that this title has to offer. They do look astonishingly pretty. It’s quite strange. At times, this game looks pretty freaking beautiful. But sometimes it looks like something that belongs in 2012. People in the comments section say the lighting is to blame for the major differences in prettiness.

Well, at least you won’t need a beast of a PC in order to play. The minimum system requirements have been revealed, and they are quite low. Even players with much older PCs will have the chance to meet the Moon Man and take his headgear. If that is possible, but the trailer pretty much confirms that it is. 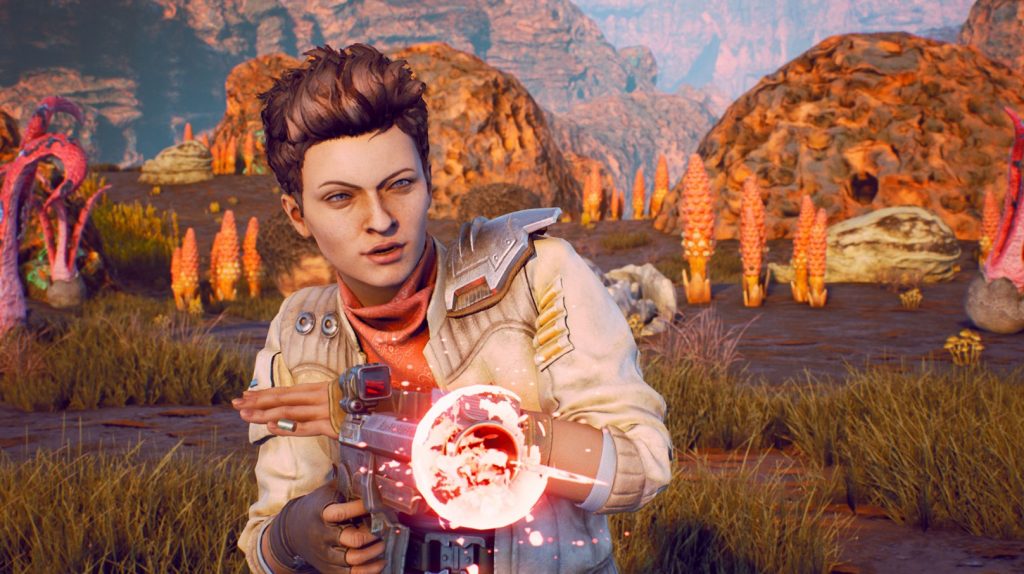 “Remember, no matter what happens out here, it will all be your fault”

All of our actions have consequences. While Obsidian said that this won’t be a very long RPG with a huge open world, it will let us affect the world. Kill a person, save a person, do a quest in this way or another, all of that will have an impact that you will see immediately or later in the future. This factor of a responsive and immersive world isn’t seen a lot of today, and I’m glad Obsidian knows just how important it is in RPGs. You want the people in the cities to know about that time you saved a cat or blew up an important military base just for the fun of it.

The game arrives on October 25, 2019, and you can pick up a key on HRK Game for a discounted price right now!

Crusader Kings 2: The Old Gods Is Free For The Taking