Have you ever wanted to play God in a video game? That is basically what The Sims franchise is, you create a character which you then guide through his or her daily life. Of course, you manage to light a few fires along the way, drown your character in a pool, or just make his/her life miserable as much as possible. There are also people that normally play The Sims but those are few and far between. The Sims 4 players will be happy to know that they are finally getting the Seasons expansion, and we even got a release date, which is June 22, 2018. 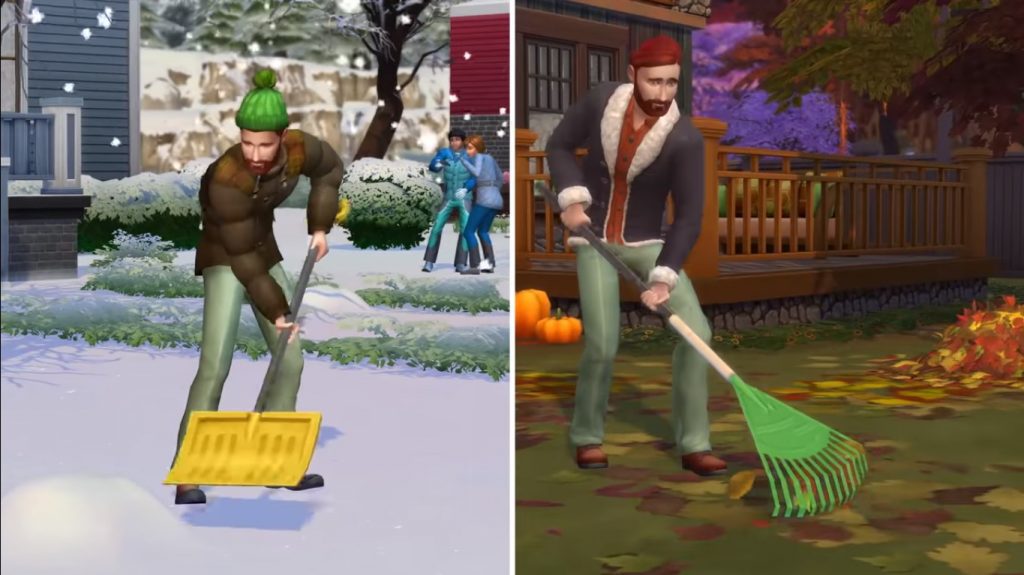 Since The Sims games want to be as realistic as possible, you really want to have seasons in there, and that’s exactly what this expansion is, if you couldn’t tell from its name. But, seasons and weather changes aren’t the thing that we are interested in, but we are interested in certain activities that certain types of weather bring. For example, if you want your sim to go and do some ice skating, he/she will be able to do just that. Those of you that prefer the warmth of the sun can go and enjoy some pool parties in the summer.

So, are The Sims 4 players excited for the Seasons expansion? You bet they are, and if you want to get even more hyped up, you should go and watch the official reveal trailer on YouTube.

No Pre-download For Bless Online

God Of War Director Ok With Last Of Us Comparisons