The Waylander Is An RPG Inspired By Dragon Age: Origins

Dragon Age: Origins is one of the best RPGs out there, so we were very excited to hear that The Waylander is a game inspired by it. 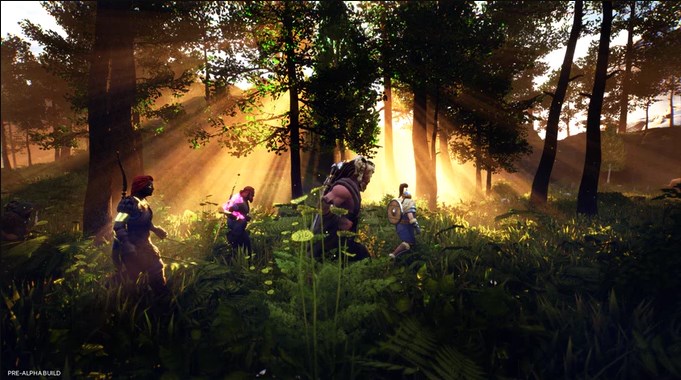 Dragon Age: Origins is one of our favorite RPG titles because of how much it pulls you into the world. Brilliantly written characters, spectacular worldbuilding, a gripping story, and a challenging combat system. It all combined into one fantastic experience that not many games were able to give us after it. We have been searching for another RPG of that quality and have not found many. But, The Waylander might just be what we were looking for. 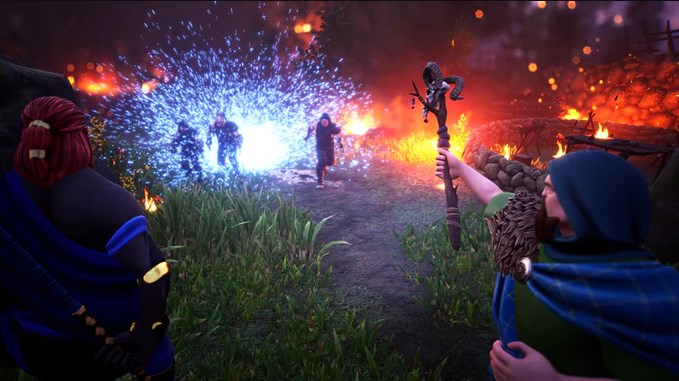 We found out about this title in a PC Gamer article that described the game as a “Dragon Age-ish RPG”, and that was enough to peak our interest. What’s even more interesting is the fact that you play as a character that can time travel. Yes, that’s right, this game has time travel in it, but not your usual kind of time traveling. Your character just has the ability to switch between Celtic and Medieval eras. Of course, this opens up many exciting possibilities for the story, but that’s only if they manage to present it in a good way. 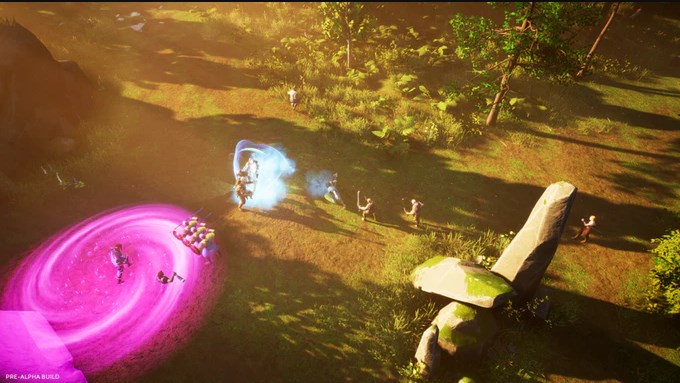 You can play from the third person, and there’s also the isometric view. Sounds quite a lot like Dragon Age: Origins, doesn’t it? The thing that isn’t like other games is the formations system that you use with your foot soldiers. Yes, you can have a small army at your side and you can tell them which formation to use. An arrowhead is good for breaking a sturdy defense. An orb formation is the opposite, and it’s the perfect formation for maximum defense. This opens up many possibilities for battles in unique ways that we haven’t before seen in an RPG like this one.

However, not everything is so perfect and dandy. We don’t like the art style of the game, and the animations look pretty wonky. It all looks a bit too stiff, and the animations are lacking. But, this is pre-alpha, so things will greatly improve later on. Check out The Waylander on its Kickstarter page for more information if you’re interested in this title.

Halloween Skins Are Coming To PUBG

Thronebreaker: The Witcher Tales Is Out