The Wolf Among Us 2 Revived, Original Available For Free Right Now

The Wolf Among Us 2 was an announcement that no one expected to see ever, and the original game is free for the taking right now.

Telltale Games have a talent for writing incredibly compelling and emotionally moving stories. The Wolf Among Us is probably the game that best shows that talent of theirs. It explores a lot of morally grey areas and forces you to make some hard decisions. It’s great and you can grab it for free. Courtesy of the Epic Games Store, pick it up while you still can. Also, don’t forget that they’re also giving away 12 free games starting next week.

Fans loved it. Critics loved it. It was truly an outstanding game. Not perfect, but extraordinary. The Wolf Among Us 2 was also in development. Everyone was ecstatic to see where our beloved Bigby would go next. Then Telltale Games ran into some financial troubles. The studio had to severely reduce the size of its team. But the studio emerged in August with new management. Now they’re working again, and The Wolf Among Us 2 is a project they’ve announced during The Game Awards. As you can imagine, a lot of people are looking forward to the continuation of one of the best detective fairytales ever created. 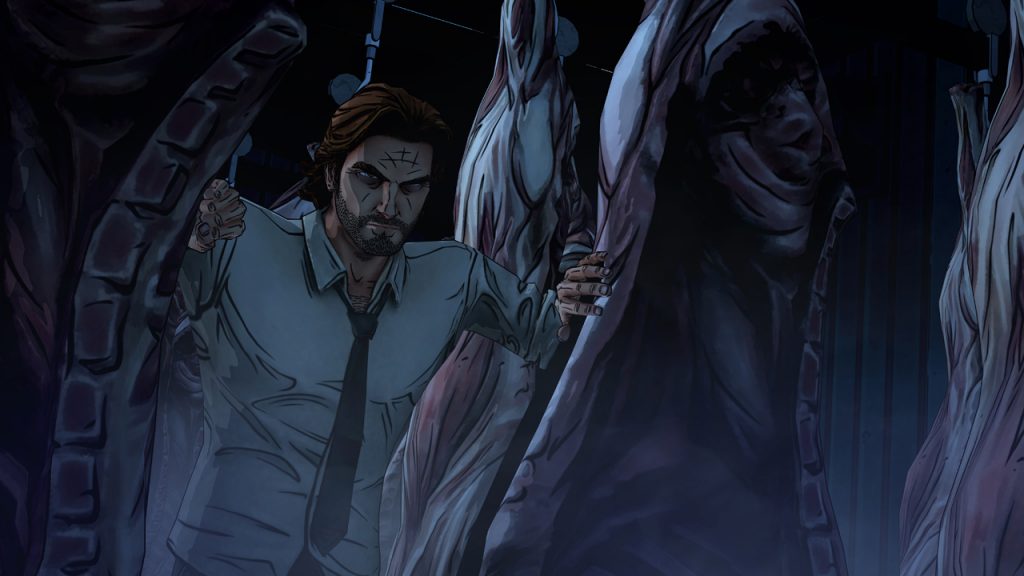 Game: The Wolf Among Us

If you like Telltale games, check out which of their titles are available on HRK Game for an amazing price!

Xbox Series X Is Coming With A Heap Of Exclusives