The World Ends With You Final Remix Could Be “New Beginning”

The World Ends With You was a cult classic title when it arrived on the Nintendo DS over 11 years ago. And now, all that time later, we’re getting a modified version in the form of The World Ends With You Final Remix on the Nintendo Switch. This version features not only HD graphics, but a “New Day” scenario that’ll add a new sidestory to the title for the first time. And not only are gamers excited, the dev team is too.

Tetsuya Nomura, who you know from the Final Fantasy series, is working on the game, and in an interview, he talked about how the Final Remix came to be:

No matter whom I interviewed with, everyone all over the world always said to me, “Please do something with this series!” So I knew I had to give the fans what they wanted. Before I knew it, though, 11 years really had gone by! Once Nintendo Switch came out, I knew that this game console was the perfect fit for my vision- this was our chance to release the “Final Remix”. 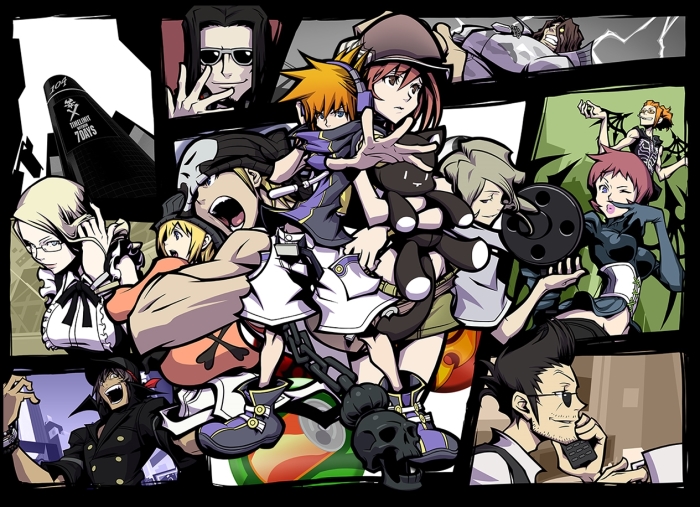 We talked a lot about this kind of story scenario way back when we originally developed the game 11 years ago. “What would happen next?,” we thought. Once we decided to develop this new version of the game, we knew it was our opportunity to make those original plans come to life, but we didn’t want the addition just to be a little stinger at the end of game. Rather, we wanted to create a full, playable story scenario that really stands on its own and connects to, or hints at, the original story. And as for the placement, it definitely takes place after the ending and is a continuation of the story.

Finally, Nomura teases that this won’t be an end…it could be a beginning…

“This release, 11 years later, is entirely thanks to the dedicated fans of ‘The World Ends With You’. Rather than call this a ‘remaster’, I like to think of this version of the game as a ‘new beginning!’ I will be working hard on future development that will make you glad that you supported this game so passionately for so long.”

The World Ends With You Final Remix arrives on Switch on October 12th.