There Is A Photo Mode In Fallout 76

Fallout 76 really seems like it’s going to have a photo mode in it. Yes, and it will even have filters, frames, and poses, so you can take a picture or two when you’re done battling monsters. 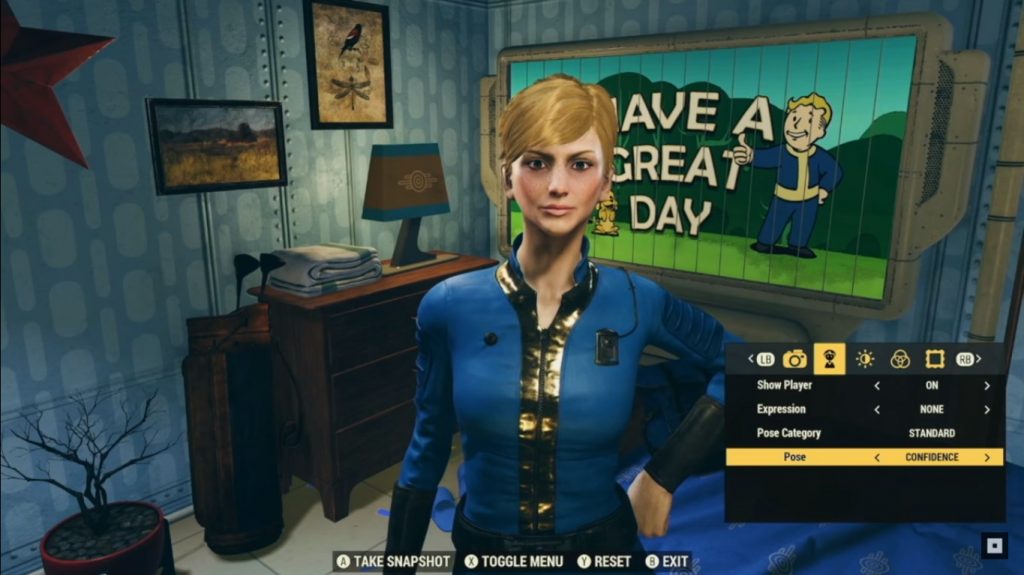 So, what do you think, will you be using the photo mode a lot in Fallout 76? Well, we have to admit that it could serve some purpose in the game, but it isn’t anything major. There were other more important things that could have been revealed during QuakeCon, but we got this. Sure, they did talk about the perks and what happens when you act like a douchebag in the game, but no one was excited when they heard that the game would have a photo mode. 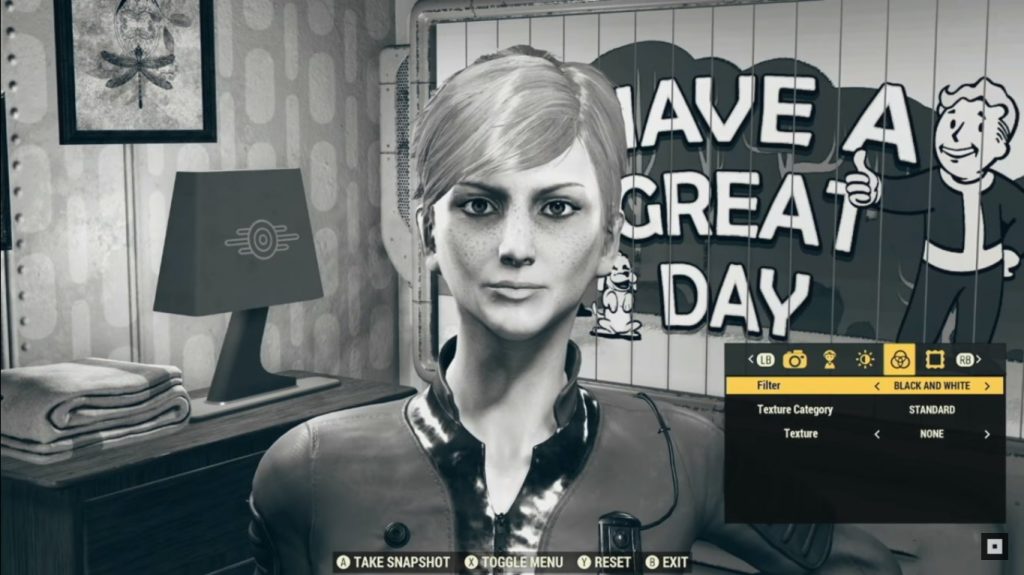 Like most players, we will probably use the photo mode to pose on top of the bodies of mutants of enemy players that we’ve killed. What else are you supposed to take a picture off? The game won’t have any cutting edge graphics, so no one will be taking pictures of the environment, that’s for sure.

Players sure will have options in this mode though, like being able to tweak the field of view and even change the expression of your character. That is nice, but still, we can’t see any reason to play with this mode much, but the players will definitely come up with some brilliant ideas.