Thronebreaker: The Witcher Tales Is Out

Thronebreaker: The Witcher Tales is finally out, and it has a chilling launch trailer that’s all about betrayal. 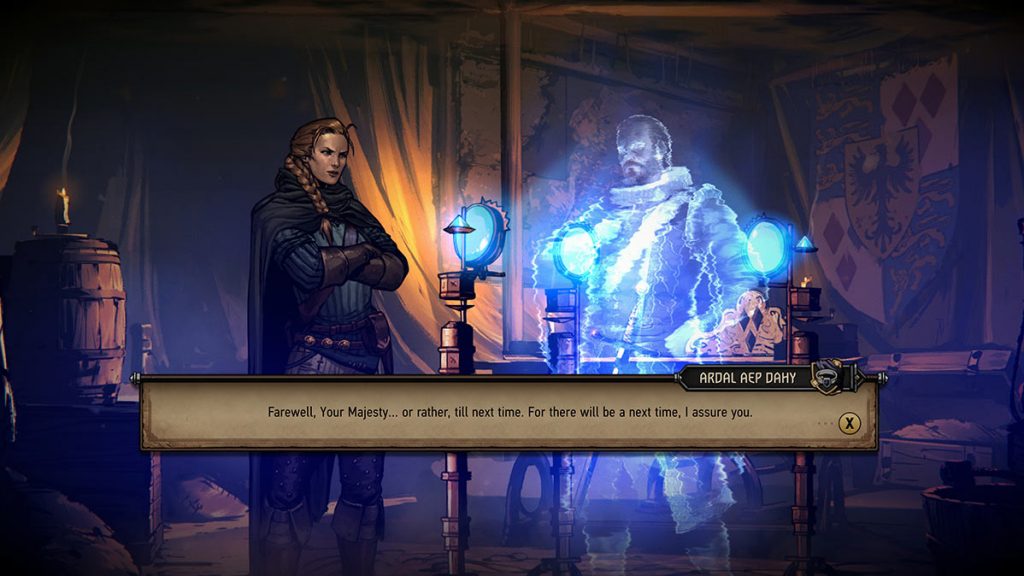 Even though Thronebreaker: The Witcher Tales isn’t a game that focuses on Geralt, the star of the Witcher games, it’s set in the same world. That means we can expect the same kind of amazing worldbuilding and storytelling, right? Not only that, this is a special kind of RPG with card-based combat. It’s quite similar to Gwent, as one would expect. After all, this entire game started out as a singleplayer campaign for Gwent, but it evolved into something much more spectacular. 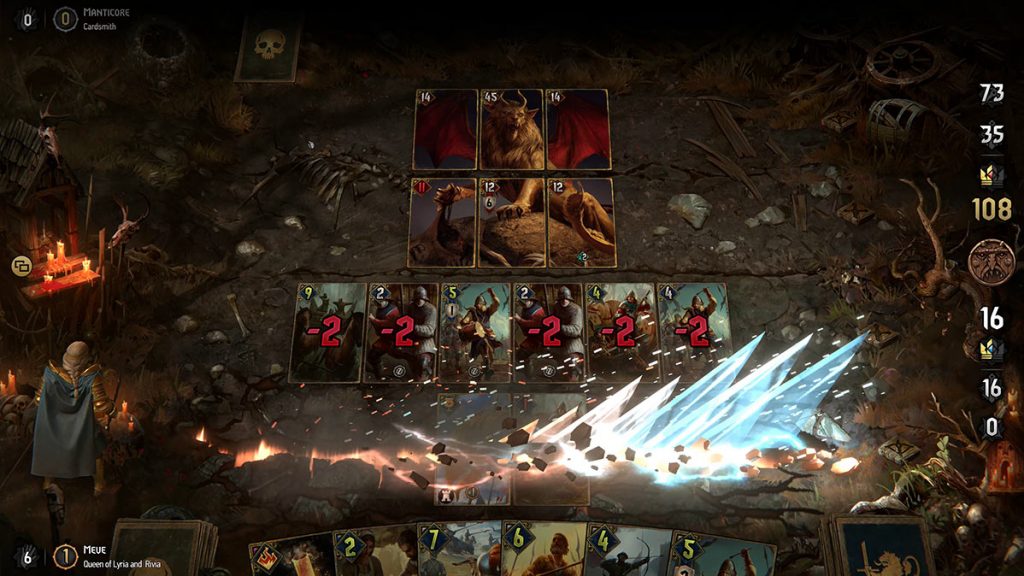 You should go and watch the launch trailer for Thronebreaker: The Witcher Tales. CD Projekt Red really knows how to put together an atmospheric trailer that pulls you straight into the world of the game you’re watching. It all starts with our heroine Queen Meve and her narration on what betrayal is. In the small glimpses of her past, we see much suffering, and we also see Geralt. 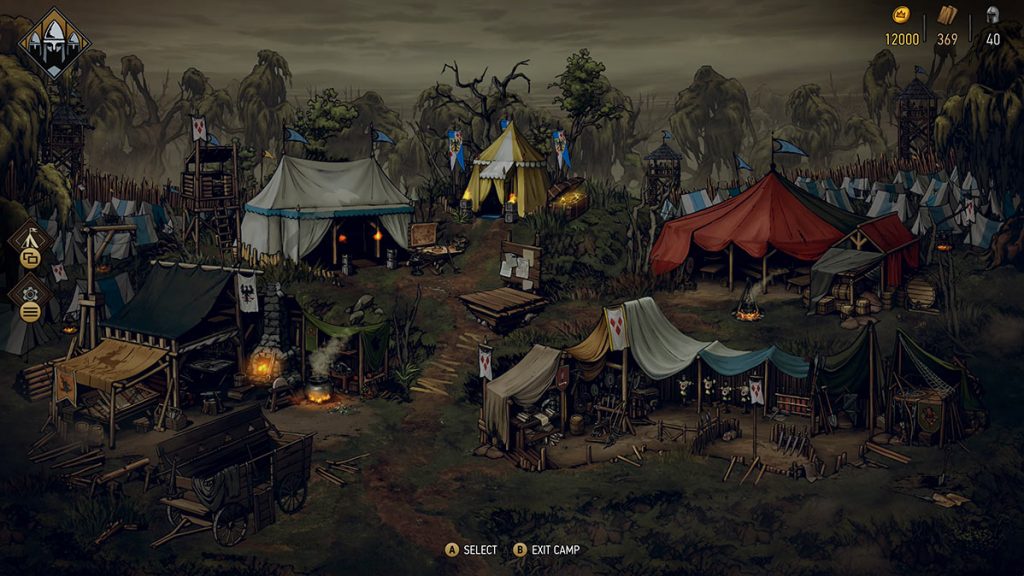 What kind of role will Geralt play in this game? He is quite a popular character, so fans want to see more of him. But, CD Projekt Red probably won’t put too much focus on him. After all, this is a story of war filled with destruction and violence on a grander scale. That’s what makes this title so appealing. We want more of the Witcher’s world, and we’re getting just that, with all the dark and mature themes that come with it. 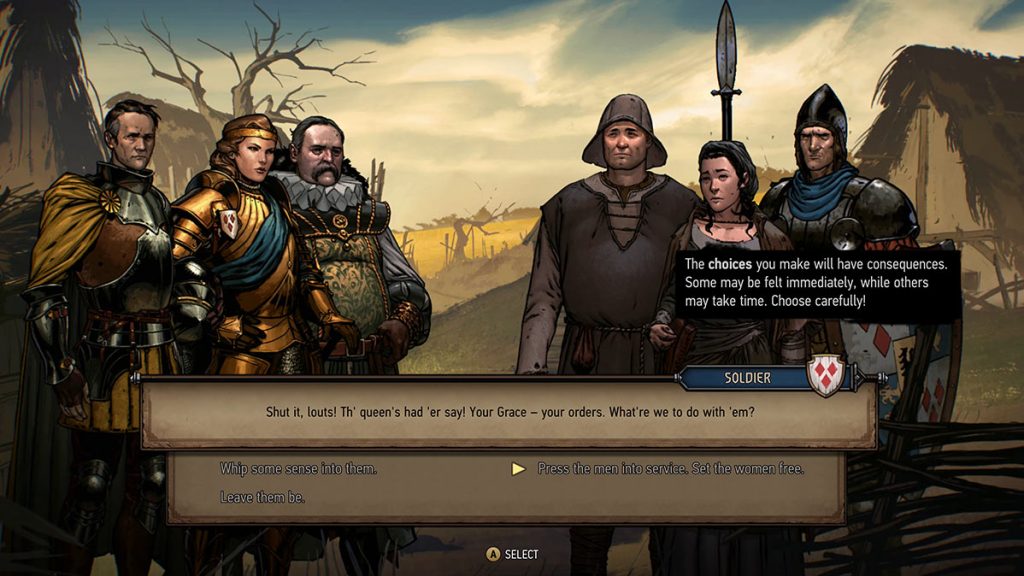 Thronebreaker: The Witcher Tales is now officially out, and you can buy it on GOG right now!

The Waylander Is An RPG Inspired By Dragon Age: Origins