It seems the alpha testers didn’t like the gear progression system in Torchlight Frontiers, so it is getting overhauled. 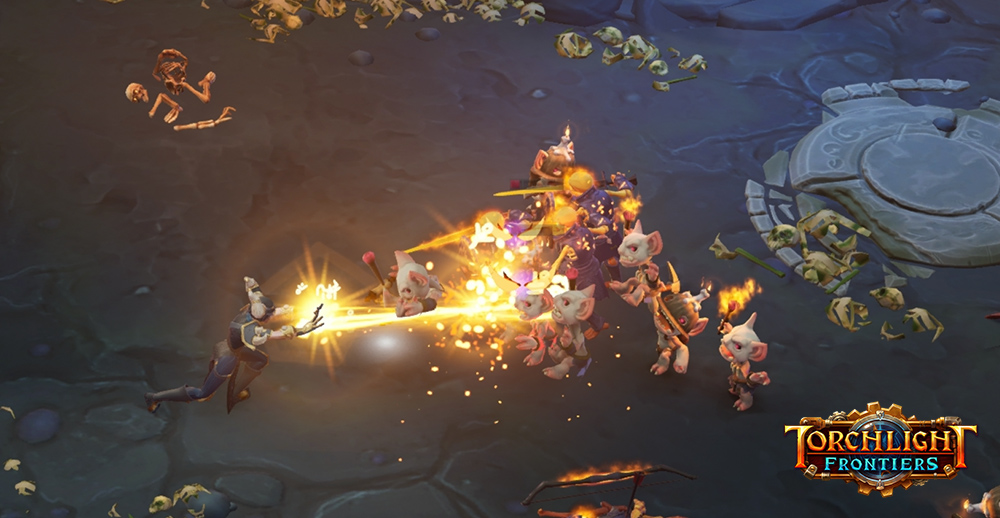 Horizontal progression is the name of the game in Torchlight Frontiers. But, the game’s progression system was quite wonky, making you choose between spending points to be able to equip better weapons and armor and spending points on unlocking new abilities.

The players were torn between one or the other, but most alpha testers choose better gear. Which is completely understandable, as getting and equipping better gear is a part of the charm with these kinds of action RPGs. 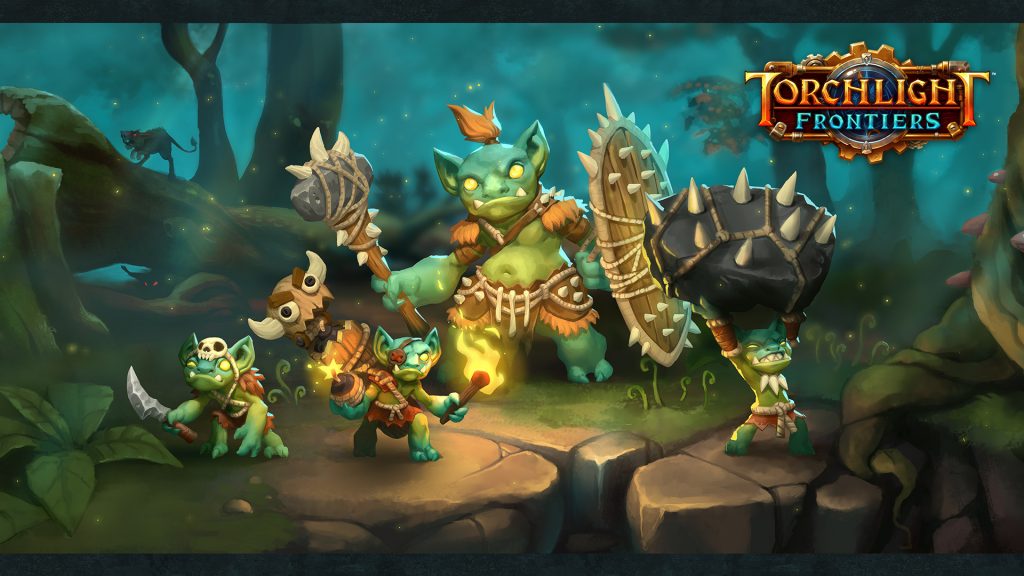 Progression in Torchlight Frontiers doesn’t work like in games such as Diablo 3 or Grim Dawn. See, you could use your Skill Points to upgrade your weapon and armor levels, which meant you could go to a higher-level area. Or, you could use your Skill Points to unlock new skills which you could then use to fight the monsters of the area you’re already at. This put a lot of pressure onto the players, which is not something you want in your action RPG.

Thankfully, the devs heard the feedback of their alpha testers, and are introducing a new system. There will be another bar at the bottom of your screen that will fill up as you complete quests and kill monsters in a certain Frontier. Raise the Frontier level and you get to equip gear that is equivalent to the level of that Frontier.

Basically, you won’t have to choose between skills and armor anymore, as the gear from the Frontier that you’re doing will be available to you as long as you kill a lot of monsters and complete quests in that Frontier.

90 Million People Use Steam Each Month