Trade Your Blood For A League of Legends Skin

League of Legends players from the Netherlands can use their blood and get rewarded for it. This may sound strange, but trust us, it isn’t. 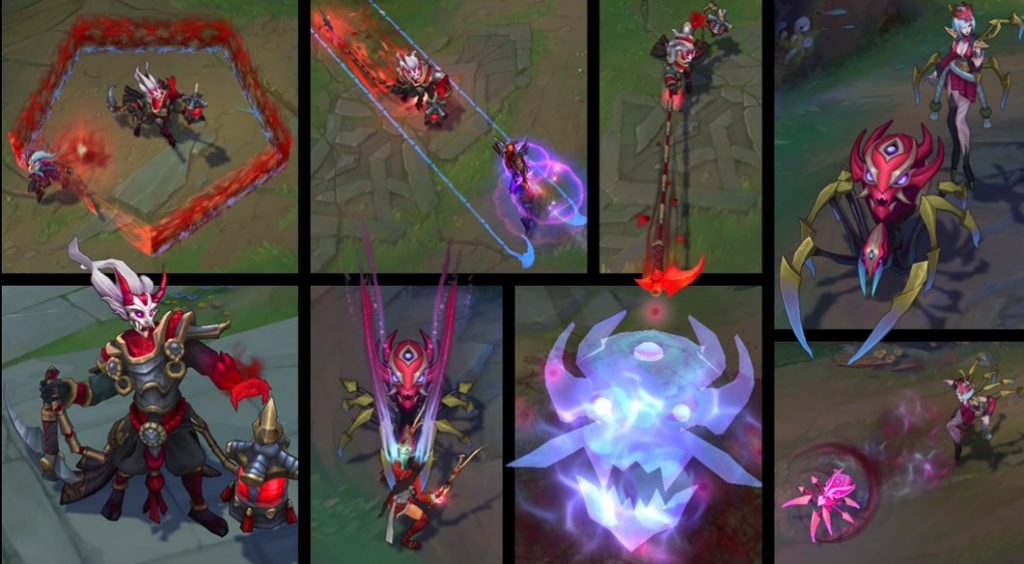 So, what are we talking about? Well, as most League of Legends players know, First Blood is an important objective in the game. The person that gets the first kill secures a bit of extra gold for themselves, which helps them increase their lane pressure. If you have the opportunity, kill your opponent first and get rewarded for it. Netherlands players have another First Blood objective to complete, and it gets them a free skin.

See, donating blood is an important thing in real life. Sadly, a lot of people don’t do that, but there are organizations which promote blood donating. One of those organizations is called Sanquin, and Riot Games have partnered with them. You see, Sanquin is a non-profit blood bank that’s encouraging people to donate blood in order to battle the ever decreasing number of blood donors. 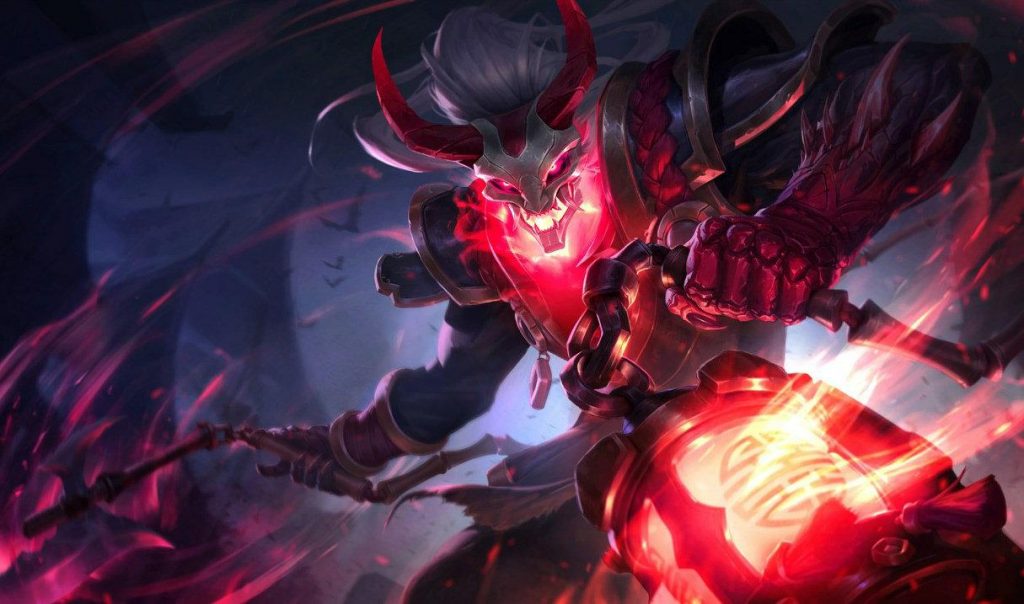 In order to give you their thanks, everyone who signs up for their first Sanquin appointment will get a gift. That gift is the Blood Moon Thresh skin, which seems kind of fitting for this type of thing. The campaign is in effect starting right now, so Netherlands players that can donate blood should go and do that right now. If you want more information on this, you can head to Sanquin’s official website.

Is SoulCalibur VI The Last Game In Its Franchise?

What Is The Mysterious Cube Doing In Fortnite?