Try ESO And Its Morrowind Expansion For Free This Weekend

QuakeCon is the time when a lot of Bethesda games get sold for cheap. ESO and its Morrowind expansion are on sale, and you can try them for free. 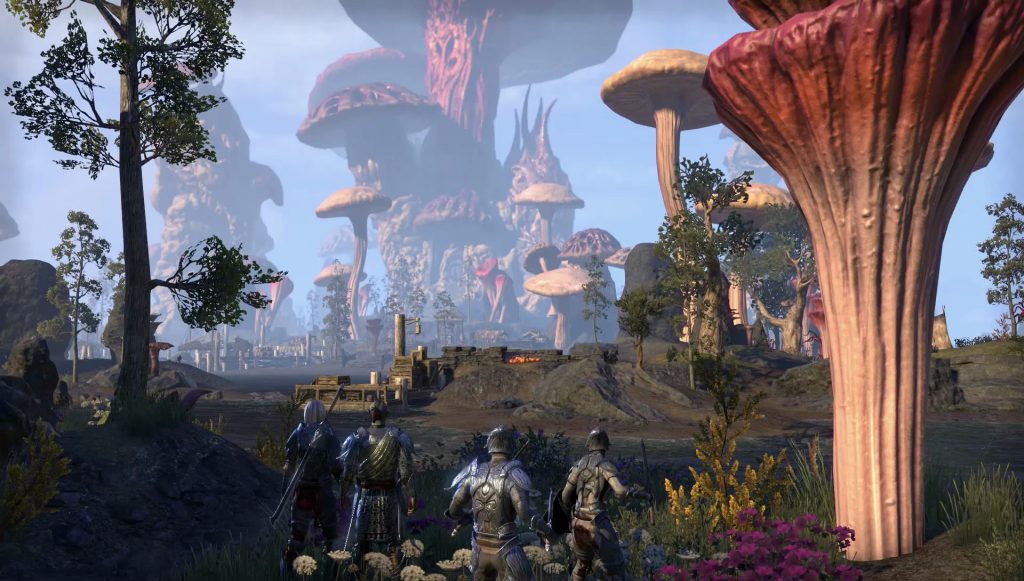 There were times when The Elder Scrolls Online was free to try. This time, the Morrowind expansion is also free until August 15th. Five days is plenty of time for everyone to try out this fantasy MMORPG and see if it is their cup of tea. Various other Bethesda games are also on sale, and you can also pick up the latest ESO expansion, Summerset, for a reduced price. 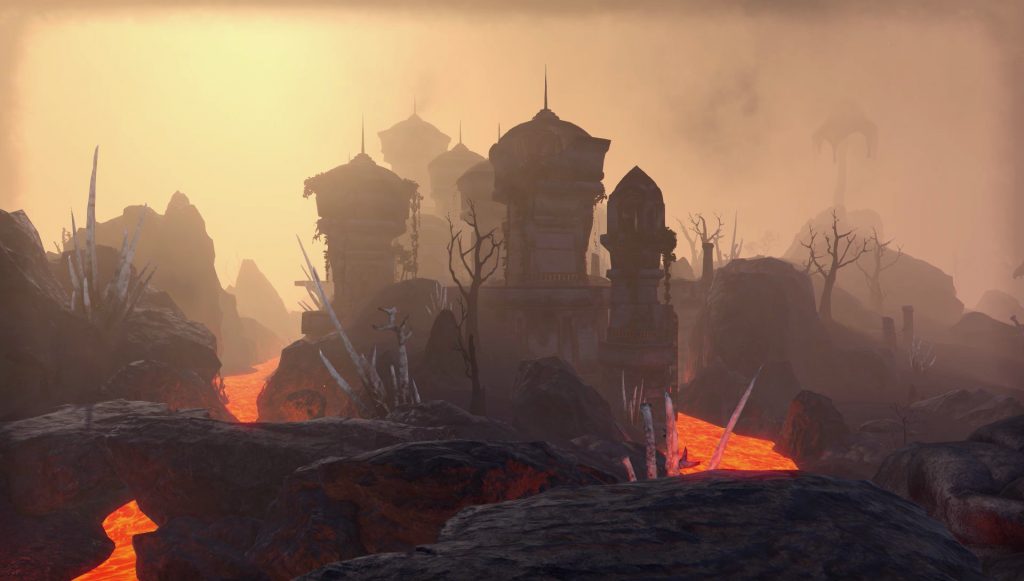 The Morrowind expansion is rather brilliant when it comes to the environment and enemy design. Impressive voice acting can also be found here, and the large map that you will explore in this expansion will give you a couple of hours of fun adventuring with your friends. Morrowind also introduces a new Trial called “Halls of Fabrication”, a new PvP 4v4 battlegrounds, and the brand new Warden Character.

ESO on its own is a rather solid MMORPG, especially if you’re a fan of the Elder Scroll universe. The game has been improving quite immensely over time and as more content gets added, especially when you consider that Summerset was a hit with the players. If you want a new game to try and you have the time, give The Elder Scrolls Online a chance, you may just end up liking it.

Doom Eternal Is As Brutal As It Gets