The usual monthly update for Gears of War 4 brings two new maps in the month of July, to be used in both Horde and multiplayer game modes online. These latest additions are available to download for free for Season Pass owners, or purchased individually on the Xbox store.

The first map sees players battling it out in the crash site of a downed King Raven in Raven Down. This intersected map sees combat moving in a circular fashion, proving advantageous for those who favor the use of entrenched positioning. As for the second map, entitled Reclaimed Windflare, this presents a unique twist on the original Reclaimed map, with wind flare crashing through the map to catch you off guard. Be sure to keep an eye out for projectiles as you would in the campaign when the storm wall hits, with sizzling lightning bolts waiting to take you out at any given time. 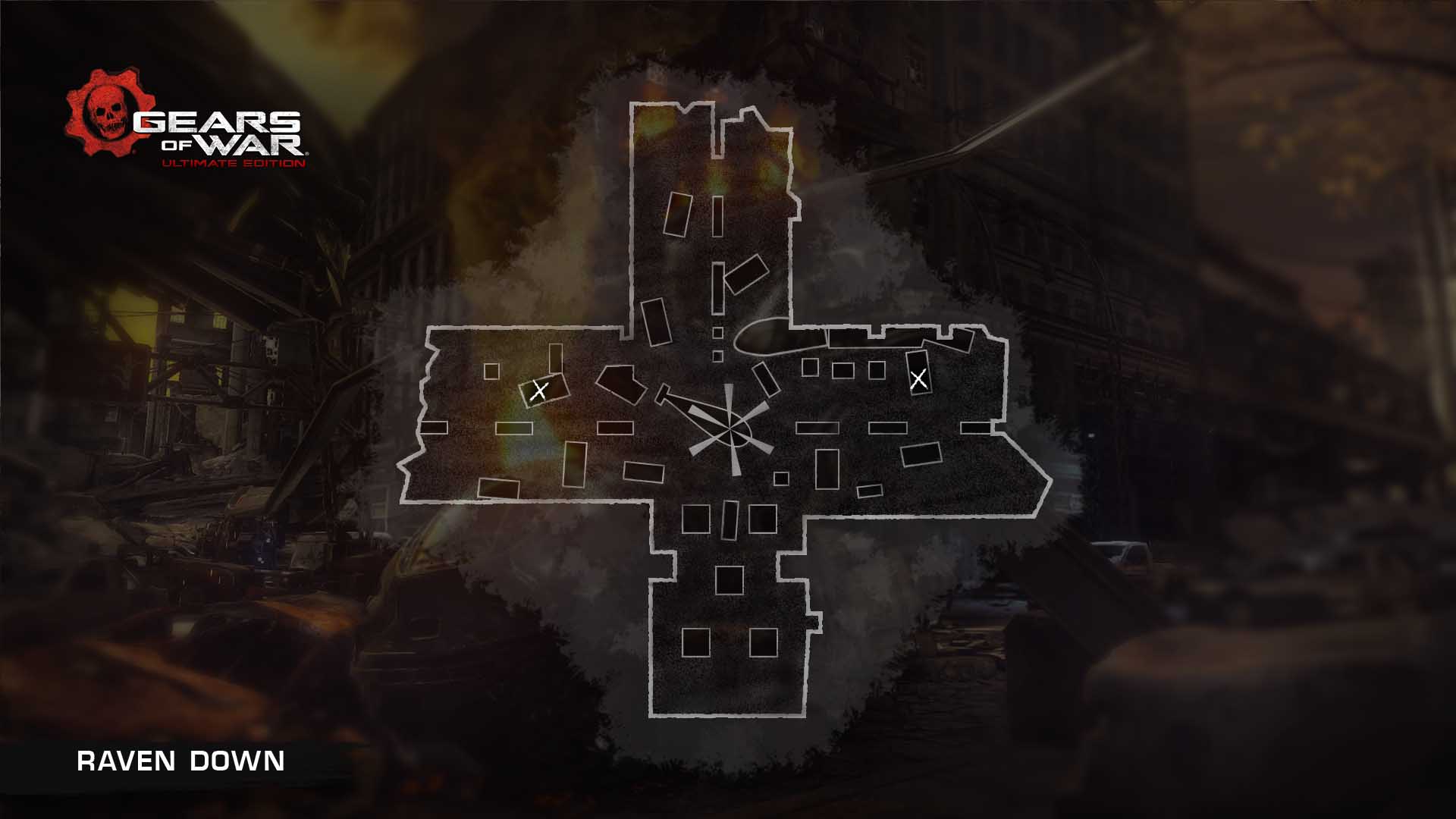 If you don’t own the Season Pass for Gears of War 4, it might be worth doing so if you are looking to experience all the maps that are added to the game. The pass offers these two new maps, plus all the previously released maps and additional content that comes with it.