Now that we covered the last content update for Year 1 of Destiny 2, let’s cover the expansion that will kick off Year 2. During a live stream we found out that the Forsaken expansion is coming on September 4th, and that marks the start of Year 2. What is this expansion bringing you might ask? Well, as always, you can expect more guns, more enemies, more abilities, new environments to explore, and a cool new weapon class for those of you that aren’t a fan of guns, bows. 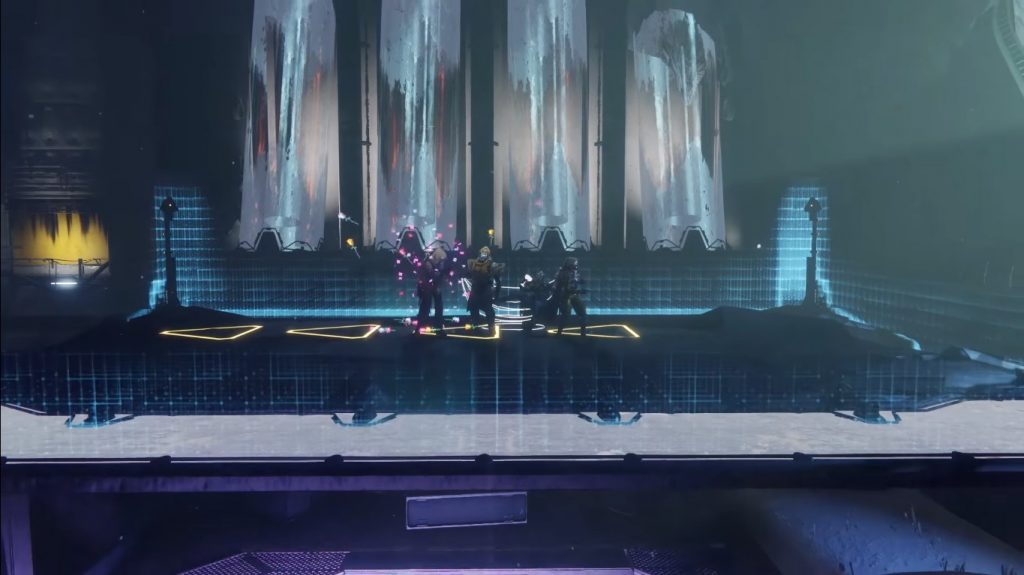 This Destiny 2 expansion is going to take us to a place called The Reef, and no it isn’t a trip or a vacation to a nice ocean and a warm beach, it is a horrible place where the Prison of Elders was built, and then a major breakout occurred. Now, as you can imagine, a lot of bad guys are loose, and it is up to you to stop them. The description featured on their official reveal video says this:

Following years of strife, what remains of the Reef has fallen to lawlessness. You and Cayde-6 are sent to personally investigate the recent unrest. Upon arrival, you soon discover the most-wanted criminals in the Prison of Elders have organized an escape. Beyond the Vanguard’s authority, you’ll pursue these fugitives deep into the Reef. Explore new regions, awaken new powers, earn powerful weapons, and uncover long lost Awoken secrets. The hunt is on.

Destiny 2: What Is The Solstice of Heroes Update Bringing?