As you can see, Total War: WARHAMMER II definitely lets you create the most awesome headlines. But yes, the game is getting vampire pirates in the Curse of the Vampire Coast DLC. 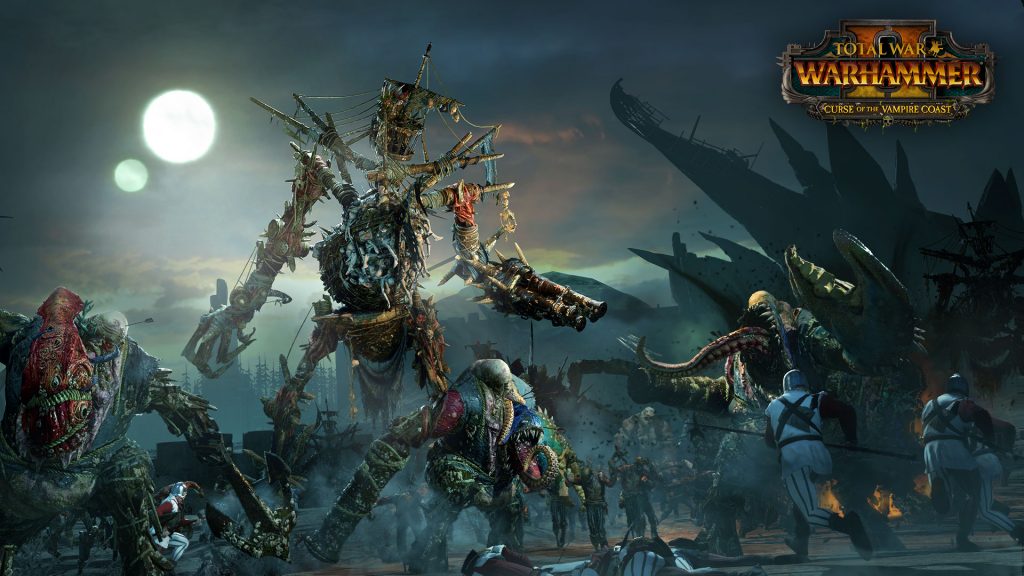 It seems like someone woke up Merwyrm Amanar. For those of you that aren’t Total War: WARHAMMER II fans, this is a bad thing. Unless you control the Star-Metal Harpoon that is. The one that gets to control this mythical beast gets to be the most infamous pirate lord. That’s basically the whole point. Well, there are four evil-looking dudes that want to be that, and you control one of them. Your journey to that point will be packed with carnage and enjoyment. 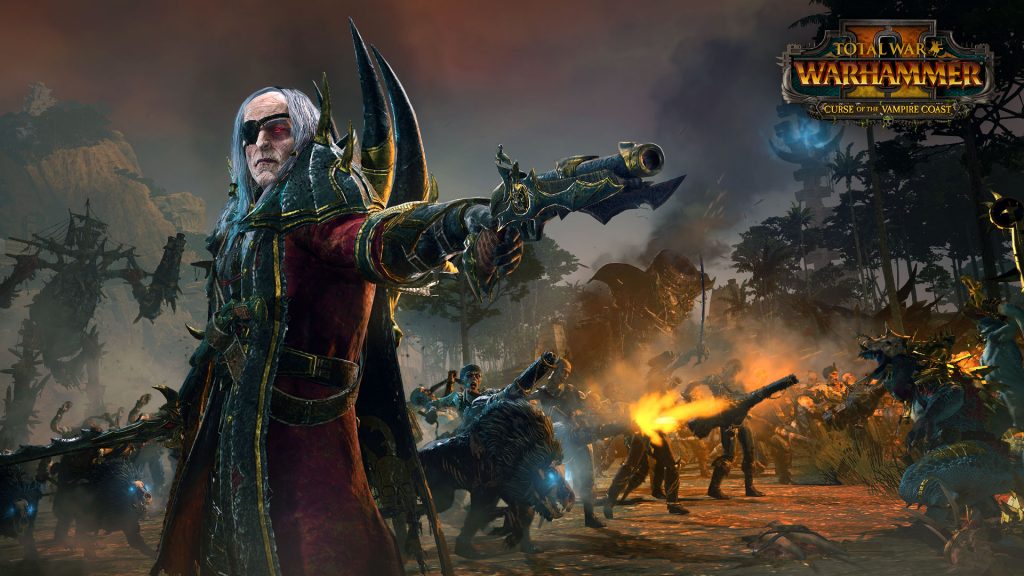 See, in order to become known, you have to get a reputation. A really dark one, as you want to be the one that leaves a mark on the world. The most Infamous pirate on the seas. Players need to take down the other Pirate Captains in order to get some special verses. When you get all three, you can charge the Star-Metal Harpoon. Well, after doing that and obtaining control of the vicious ancient beast, you’re going to become a legend. A pirate legend.

You can get your hands on Curse of the Vampire Coast on November 8th. You can pre-order it right now if you want on Steam. We think that all true Total War: WARHAMMER II fans want to play as vampire pirates. Who wouldn’t?

Nintendo Of America President Doesn’t See Other Consoles As Competition