There’s some exciting news for those looking forward to Warhammer 40,000: Space Wolf, as it will be released tomorrow. For those who played the game in Early Access, there is also a bonus for you, as you will be receiving a unique special reward as a thank you for joining at such an early stage. If you are yet to indulge in the game, there will be a price increase upon release up to $17.99, so now would be the time to get your hands on it.

Space Wolf sees players leading a Space Wolves squad headed by Valgard Twice Slain, and after being forced to land on Kanak after a trap set by Chaos Space Marines of the Word Bearers Legion, you will be faced against tribes of relentless barbarians on a feral world. 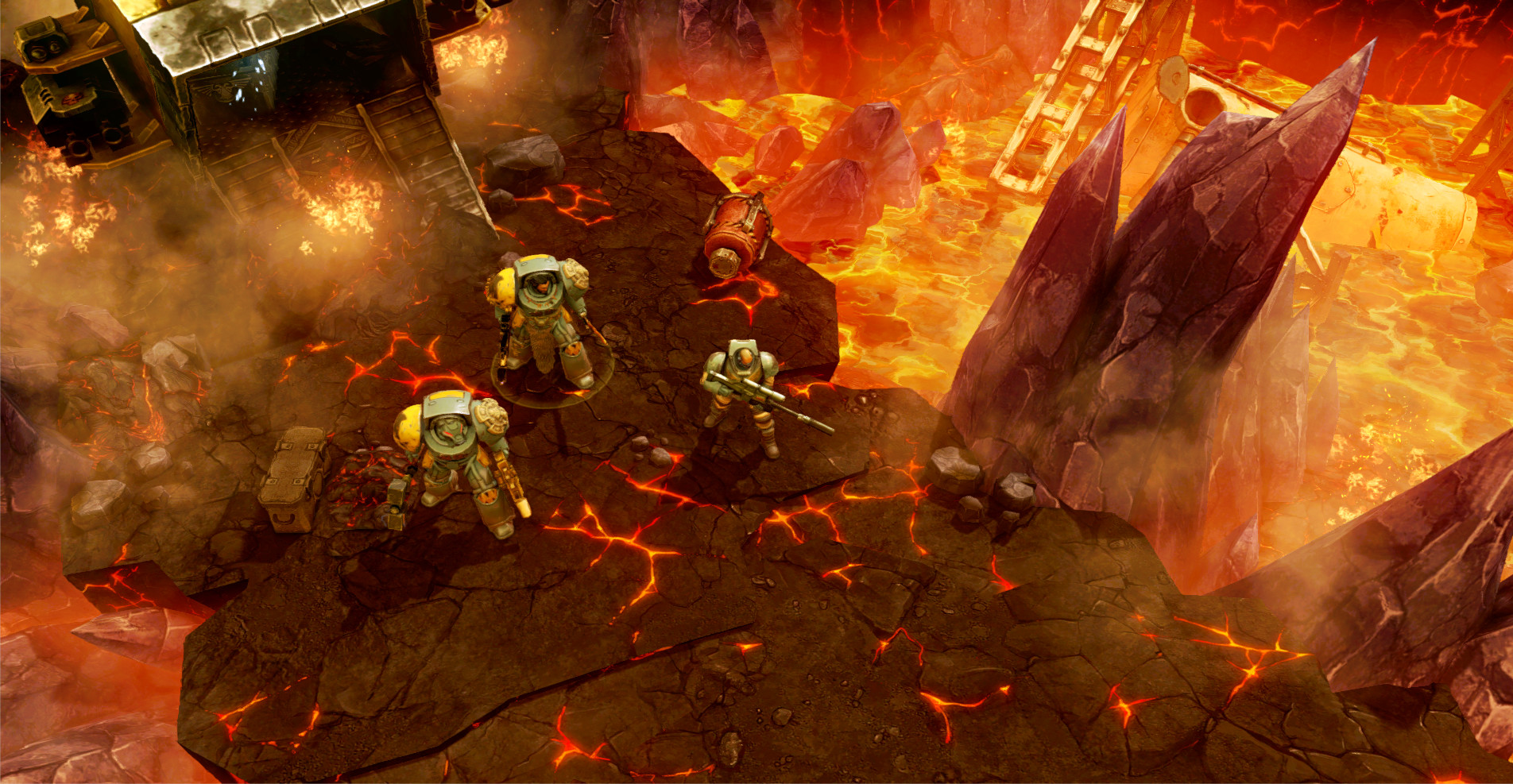 The game features an expansive campaign complete with branching storylines, ranging through hostile environments across the planet as you do battle with the deadly and treacherous Word Bearers. To do this battle with, you’ll be using brutal tactical combat in diverse locations, where you can also challenge other players in multiplayer to earn additional rewards. Not only that, but you’ll also choose your own path, whether you’re a Grey Hunter, Wolf Scout or Wolf Guard, which will accommodate your preferred style of play.

So gear up and get ready, for tomorrow finally marks the release of Warhammer 40,000: Space Wolf.

Black Desert Online Score To Be Remastered With Orchestra