It seems like it’s almost a trend now with Warhammer 40K: Inquisitor – Martyr being pushed back every now and then. Developers often push back the first release dates for their games when they notice how much time it actually takes them to accomplish certain things like gameplay aspects or promised features, and it seems like Warhammer 40K: Inquisitor – Martyr is still not fully finished, as the title’s release date got pushed back once again. 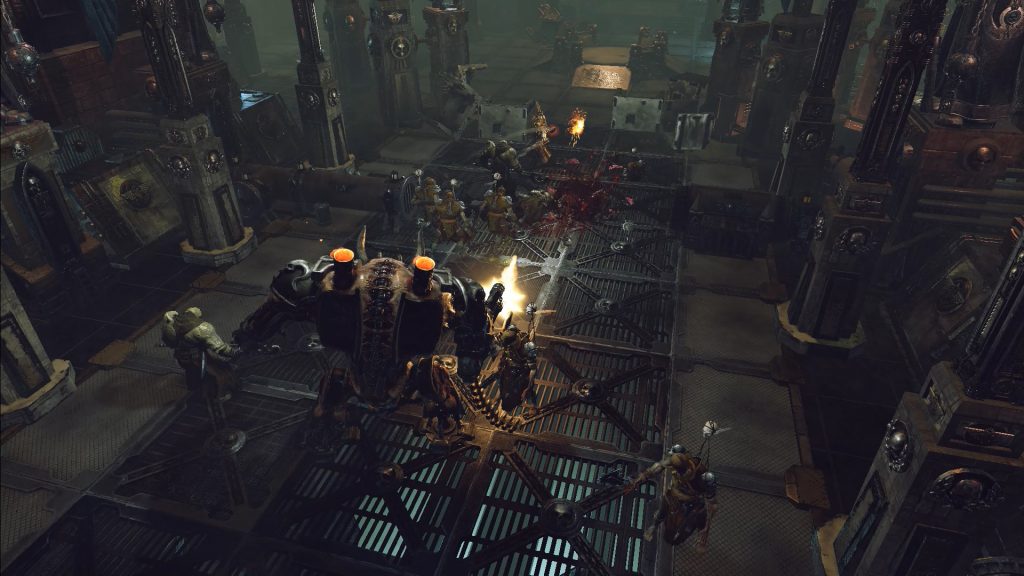 At least the developers were pretty honest in their official statement, as they didn’t quite polish the console version of the game as much as they needed to, so they want more time. That’s quite understandable, as launching an unfinished product could end up giving the game negative reviews right at the start which can really hurt the initial wave of sales of the title. This way, even though it does suck that we will have to wait even more to see how this Warhammer meets Diablo game plays, it’s better to polish it as much as possible before releasing it than to have to fix it later down the line when the players themselves find everything that’s wrong with it.

Let’s just hope that the final release date of June 5th doesn’t get pushed back again, even though that would be quite hilarious, we still want to play the game as soon as humanly possible.