Developer Fatshark has revealed via livestream that Warhammer: Vermintide 2 will arrive on PC and Steam on March 8th, which is only a few weeks away. And for the team behind the game, they wanted to make sure this was a sequel to remember:

“Being passionate fans of the Warhammer IP, we’ve always wanted to create a Warhammer sequel that both stayed true to the beautifully dark atmosphere of the world but also brought new ideas and experiences for players. It’s been years of work but on March 8th we look forward to joining forces with players everything to defend Helmgart from evil.” said CEO Martin Wahlund. 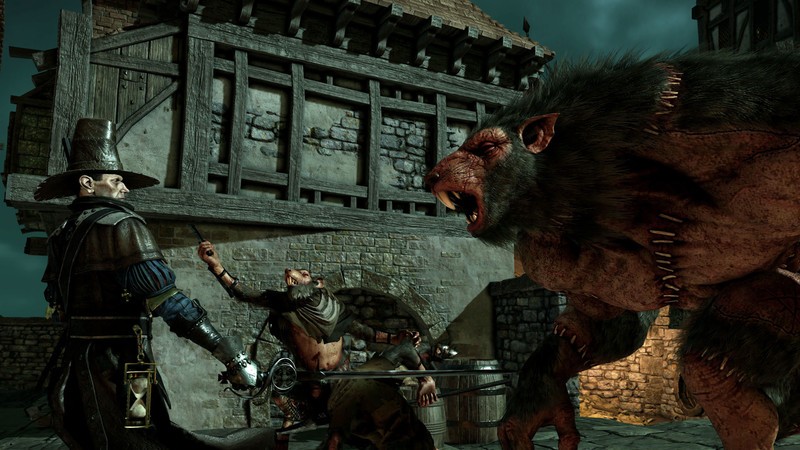 So, what’s changed in the game from the original? Well, primarily, the threat level. Before, you had to face the onslaughts of the Skaven army, which you still do here. But now, you have to face the might of the Chaos Army as well. That’s right, there are now two different armies of bad guys to face, which means you’ll need all the help you can get.

Which is great, because the game brings back the co-op feature that helped define the first game, as well as brings back the original five characters. With 15 different careers to choose from, you’ll no doubt be able to play this game over and over again.