You aren’t familiar with Warhammer: Vermintide 2 you say? Think of it like a Left 4 Dead game, but set in a Warhammer universe with giant rats and Chaos fanatics. 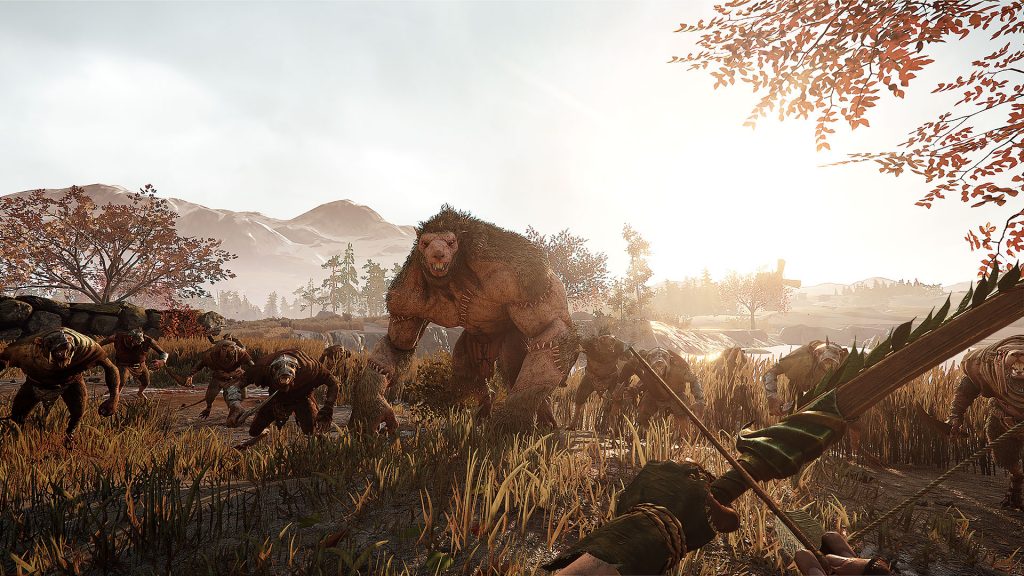 This is a game that Warhammer fans will love. It isn’t set in the 40k universe, but it features the Warhammer Fantasy Battles world, which has its own charm. Especially when you consider that you get to battle the vicious Skaven horde as well as the brutal Chaos army. Warhammer: Vermintide 2 is a lot of fun, and the developers have released a second wave of Sanctioned Mods for it. These have player created mods approved by the developers and introduced as balanced pieces of content or customization options. There’s also a new patch that came out that you can check out if you’re interested in bugfixes. 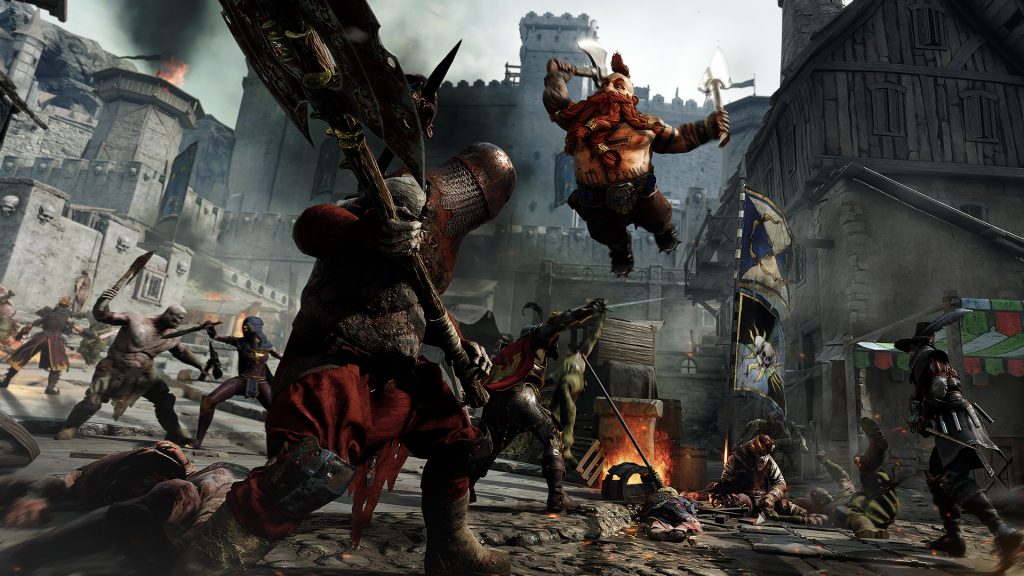 Let’s start things off with Mission Timer and My Hero. The Mission Timer mod shows mission time on the bottom right of your screen. You can toggle the visibility whenever you want to during a mission. The My Hero mod enables customization on the hero select/title screens so that both of these screens show your current customization, which is a niche touch. 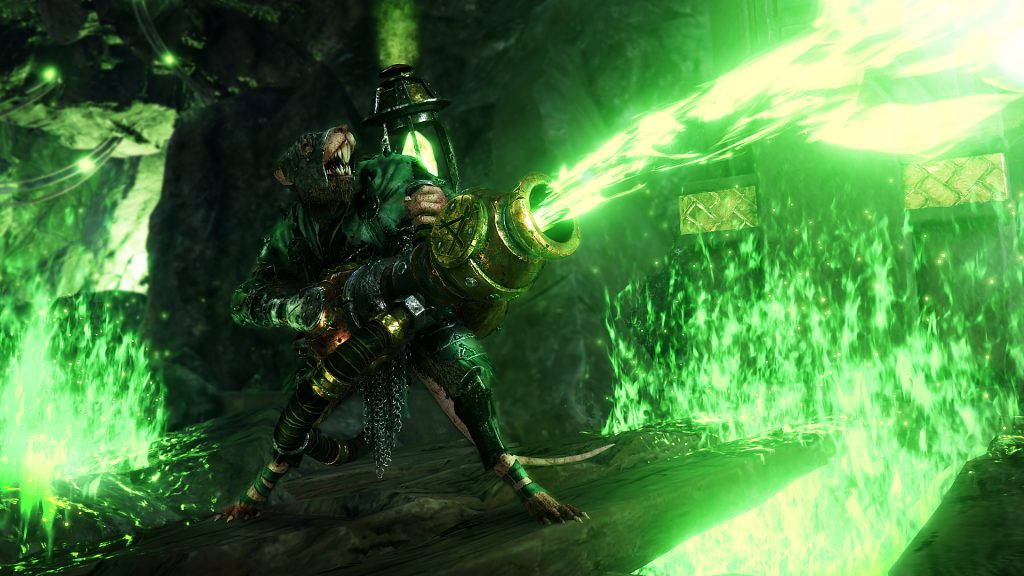 On the other side of things, you have a mod like the Neuter Ult Effect. This thing reduces both the visual and the audio effects of your career abilities in Warhammer: Vermintide 2, which will greatly improve your performance in the thick of a heated battle.