The first full mission of Anthem was played at the Paris Game Week and it showcases the game’s combat and even some Ultimate abilities. 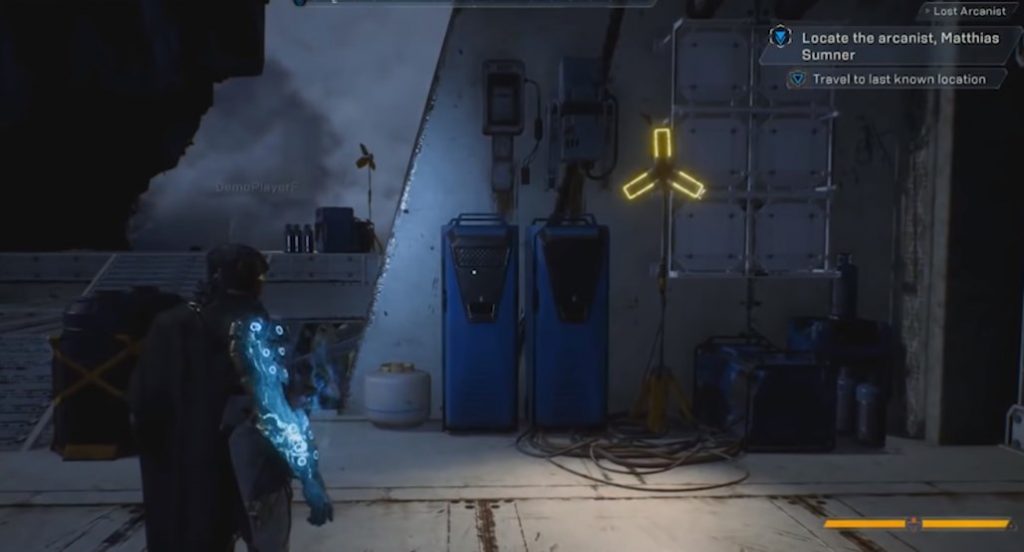 Well, this is a rather lackluster gameplay if we’re being totally honest. For the most part, we actually thought that we were watching Destiny 2. Yes, BioWare’s Anthem does look a lot like Bungie’s multiplayer shooter. Maybe a bit too much, but this is only the first mission that we saw. Still, we expected to see so much more from this game as it is a new IP for BioWare and a lot of people wanted to see something mindblowing. 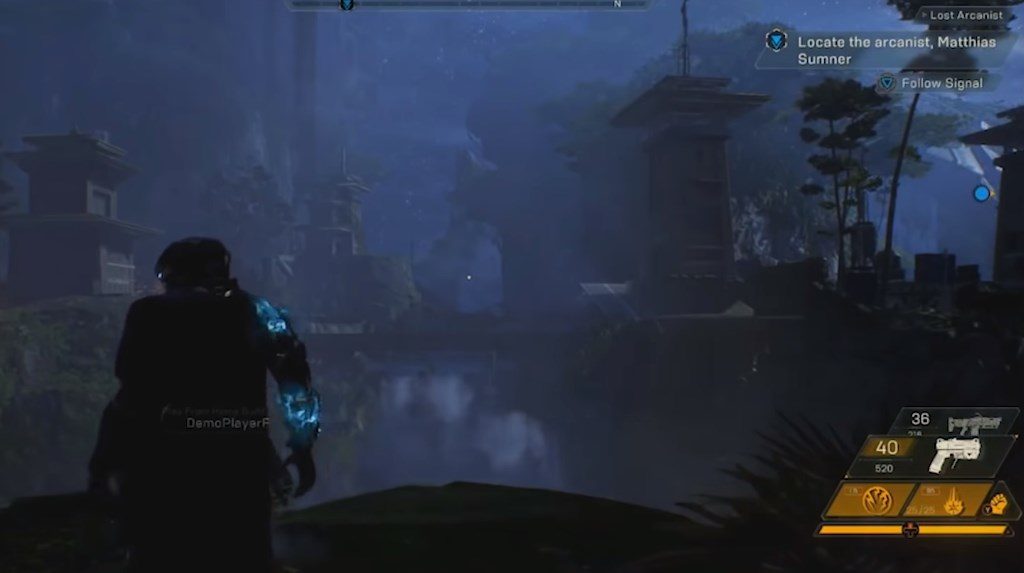 The only interesting thing seen in this gameplay footage was the ultimate abilities. They were quite impressive in all honesty, and the thing that peaked our interest. The first guy that used his Ultimate ability called down lightning and it looked absolutely spectacular. The other Javelin, which is called the Interceptor, showcased its Ultimate as well. It basically turns the Javelin into a dual-wielding ninja that blitzes around the place and hacks everything to pieces. 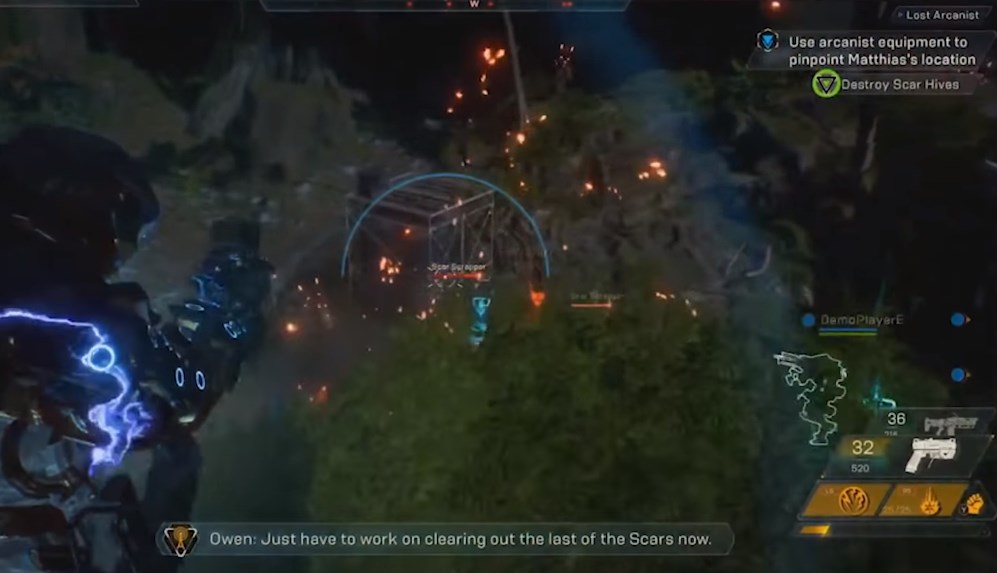 The entire stream was run on low settings to show what the game would look like when it wasn’t running on a high-end computer. It doesn’t look that bad, but we do prefer the look of Anthem when it’s being played on a machine that can showcase its full graphical potential.