Esports games seem to be growing larger by the minute, and the number of tournaments and prize money in the industry is increasing at unprecedented rates. We have a look at the biggest eSports tournaments in terms of prestige, viewership and prize money.

If you’re looking to embellish your fun with a few bets, we recommend only doing so through the most reliable esports betting sites around.

The International is by far the biggest Dota 2 tournament. The event is sponsored by Valve, and it has been running since 2011. The first International was used as an opportunity to showcase Dota 2 to the gaming world, as well as reward the most talented players with an unprecedented $1,600,000 prize pool.

In many ways, The International had a profound effect on the entire eSports scene. League of Legends quickly upped the LoL World Championship prize pool to match Dota 2’s International, sponsors started flying in, and optimism was at an all-time high. In essence, Dota 2 and LoL got the ball rolling. Both games are still by far the biggest eSports in every conceivable way.

The World Championship is an annual League of Legends tournament hosted by the game’s developers (Riot Games) that acts as the conclusion of each year’s competitive season. The tournament was established in 2011, and has boasted a varied reward structure throughout the years. The biggest prize pool came in the tournament’s 2016 iteration, amounting to $5,070,000. Last year’s finals came in just short of the $5 million mark.

While League’s prize pools may pale in comparison to Dota 2, The LoL World Championship is by far the most watched tournament in eSports, while the game itself is the most watched eSport across all viewing platforms. 2017’s finals boasted more than 60,000,000 viewers, second only to Worlds’ 2016 competition.

The tournament is held across various locations around the globe, such as Sweden, South Korea, China and Los Angeles. 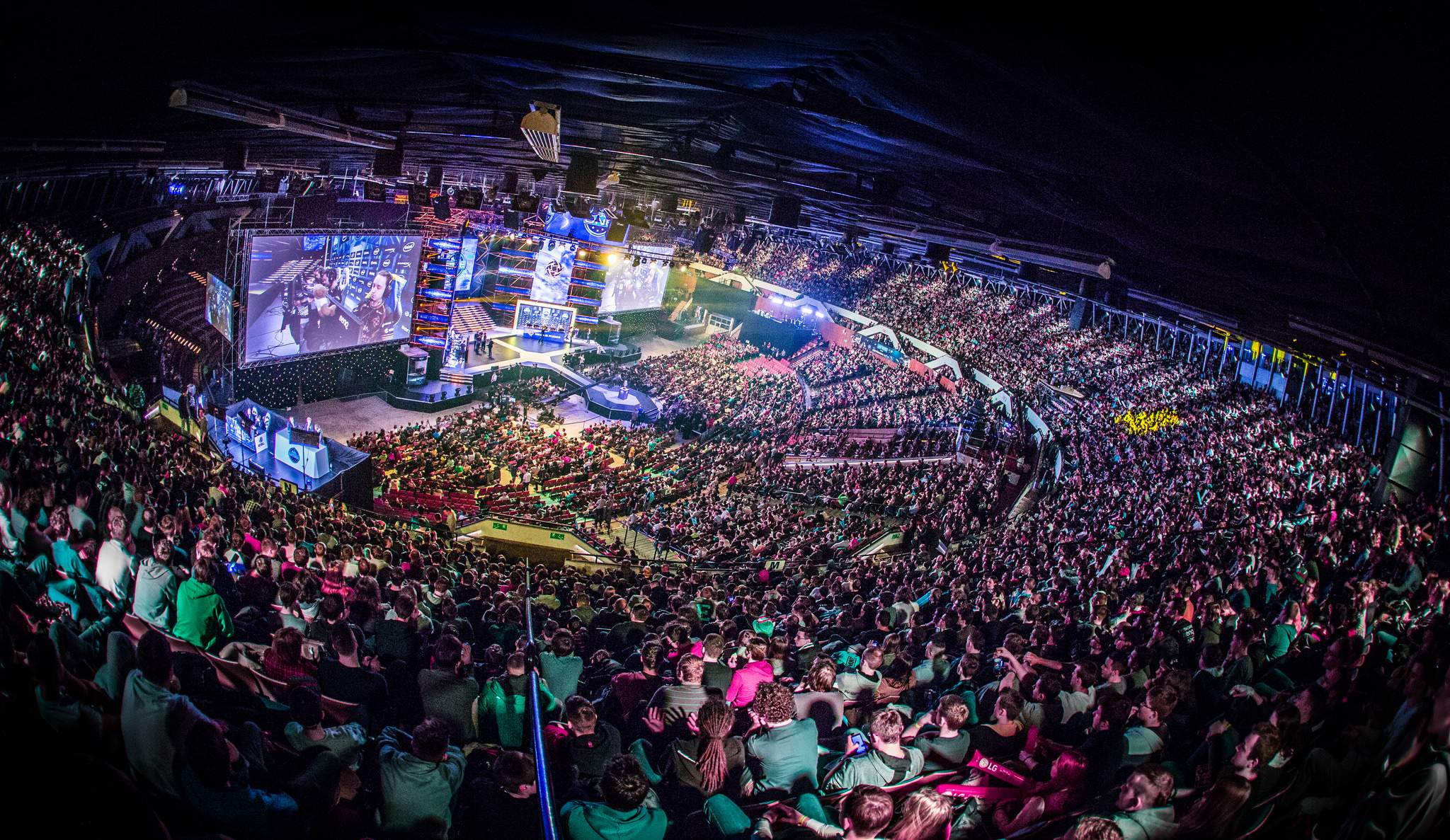 The CS:GO tournament scene is backed by Valve via quarterly tournaments called Majors. The Majors are not directly organized by Valve, but by various gaming organizations, whereas Valve provides the funding. Popular tournaments include the FACEIT Major 2018 in London, Intel Extreme Masters XIII, ELEAGUE Major 2018 in Boston, DreamHack Masters, and so forth. The actual tournaments vary by year, but the prize pool remains the same – $1,000,000.

Besides majors, the CS:GO scene boasts a myriad of “Minor” and Valve-independent tournaments throughout the year.

The StarCraft II World Championship is a series of tournaments held throughout the year that amount to a prize pool of $2,000,000. The tournaments are always held to include three notable organizations: AfreecaTV, Electronic Sports League and DreamHack.

At the culmination of each season, the top 16 players from each region clash in the WCS Global Finals, which boasts a $500,000+ prize pool alone. The tournament is held in Anaheim, California in a 1v1 format with a group stage and single elimination play-off.

Overwatch League Expands To A Total Of 20 Teams