What Happened To The PUBG Platoon Event Mode?

Dear God, it seems the people working on PUBG just can’t manage to bring new content to the game without messing it all up. 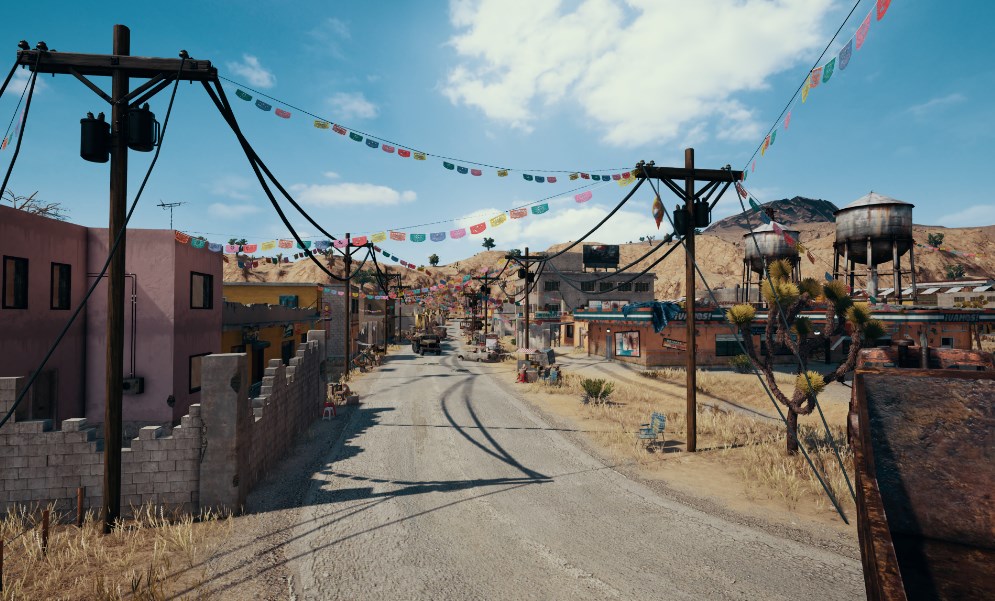 The new time-limited Event Mode called Platoons didn’t live for too long. Platoon was supposed to take place on Erangel. Two platoons comprised of 50 players would then battle it out to see who’s better. The platoons were compromised out of 5 squads, where each squad has a maximum of 10 players. A lot of PUBG players look forward to this mode, but alas, it was not meant to be. The mode has been taken down due to some unknown critical error. Once this gets fixed, Platoon will return, but an exact date of the return wasn’t given. 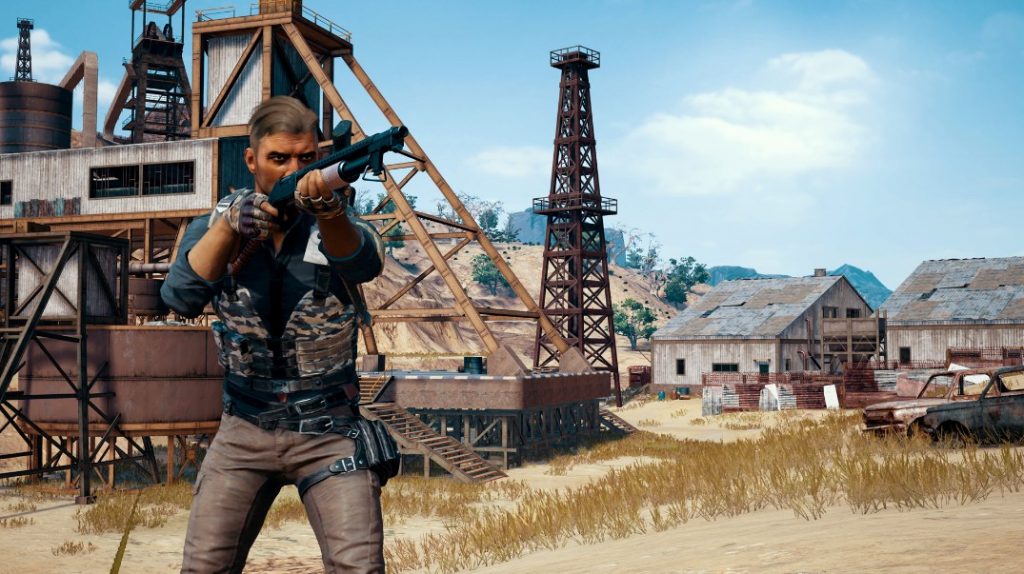 The PUBG Help account on Twitter delivered the sad news. Once again they apologize for any inconveniences, but one would think that instead of all this apologizing they should focus more on fixing their game. PUBG came to the scene as the most prominent battle royale shooter. Since then, however, it only got worse with time instead of getting better. The number of bugs and problems only increased as time went on. It’s actually quite surprising that this title has any players left after basic issues like desync still haven’t been resolved. 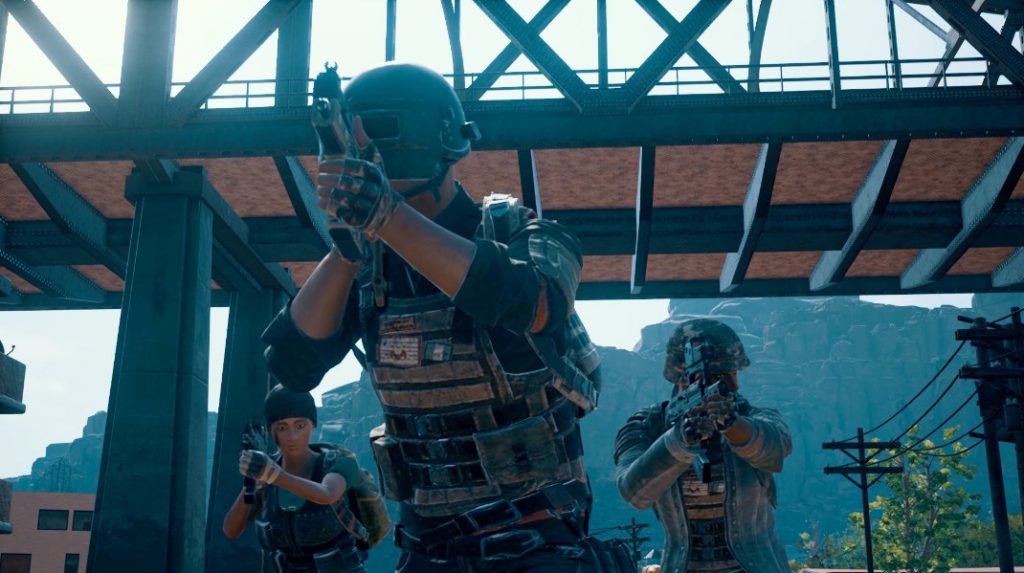 We really do hope that the devs fix PUBG sooner rather than later. The game does have the potential to be something amazing. But, instead of promoting in-game purchases, the developers need to whip this shooter into a stable video game with no overbearing bugs and glitches.

Rocket League: What Happened To RocketID?

Why Was The Artifact Open Beta Delayed?