Who Is Best Suited For The Lead Role In A Gears of War Movie?

We aren’t really doing great with video games and their movie adaptations. It seems like we just can’t get anyone who understands what makes the game great, and then have that someone bring those things to the big screen. Perhaps with the Gears of War movie, we will be able to get a decent video game adaptation, especially since Dave Bautista is really trying to get the lead role in the movie. Let’s be real here, Marcus Fenix is a big muscly monster, and you need someone with that kind of body to play him, otherwise, it just won’t be the same. Thankfully, this ex-WWE star proved to be much more than just a hump of muscles, as his role as Drax in Guardians of the Galaxy was absolutely stellar. 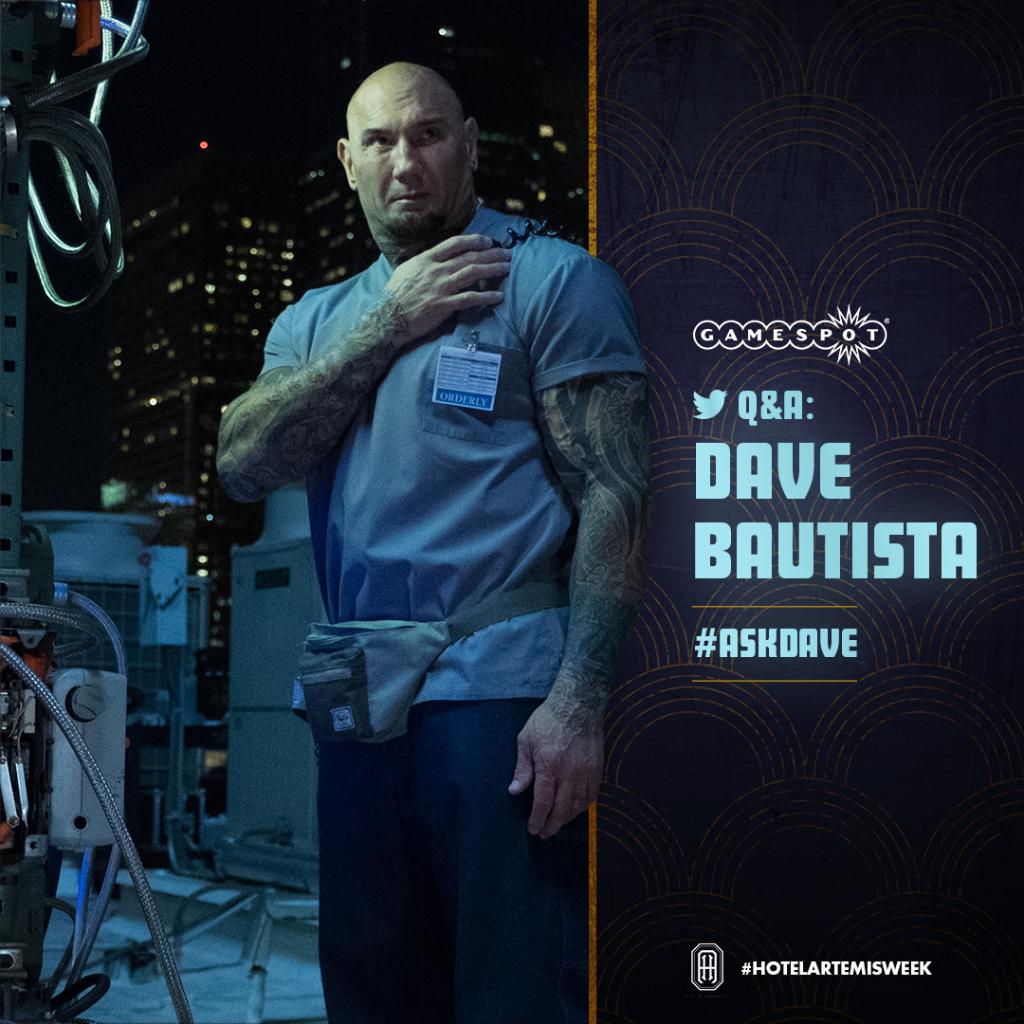 Bautista did a Q&A video with Gamespot, and there we found out that he also really wants the main role in the Gears of War movie, and he is actively asking around to see what Universal Studios is planning to do with it. There isn’t much info surrounding this movie, so it’s hard to see just what is happening with it, but we are happy to see Dave Bautista so enthusiastic about getting the main role. He really would be the perfect man to Play Marcus Fenix, so when the casting for the Gears of War movie starts, let’s hope they at least consider him.

Paladins: Champions Of The Realm Officially Announced For Nintendo Swith