Why Atlas Failed Right Away

Always be wary when a title comes out of nowhere and promises a lot of things like Atlas, as having an idea and turning it into reality isn’t quite the same. 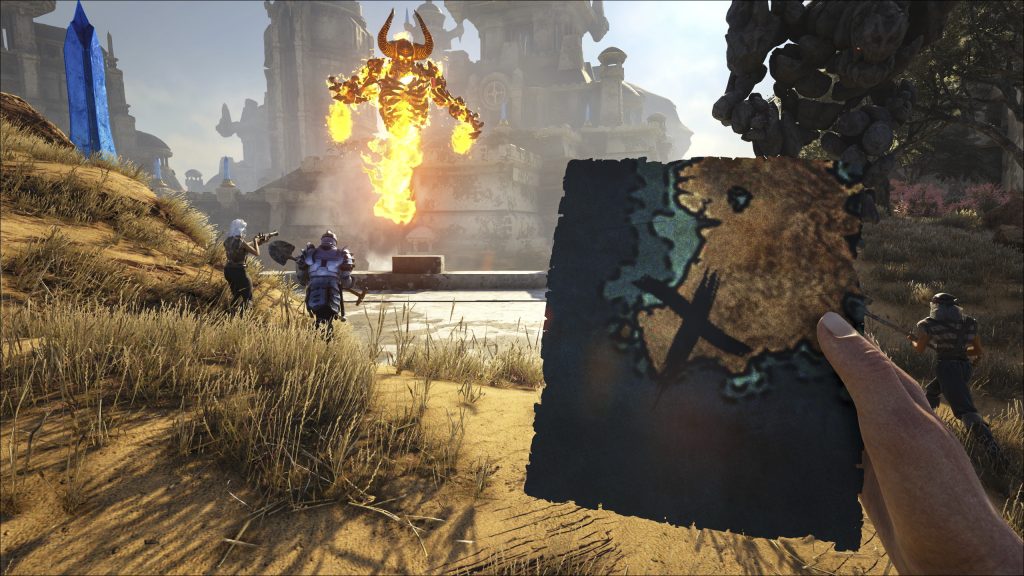 So this title pops out of nowhere and people get really excited about it. A survival game with sailing, building, dungeons, monsters, PvP, PvE, basically everything you ever wanted in a video game. And yet, no one thought that it was all too good to be true? Well, there were people that thought that this was going to be one big failure. After all, this was supposed to be an expansion for ARK, but it turned into a standalone title in a very short period of time. 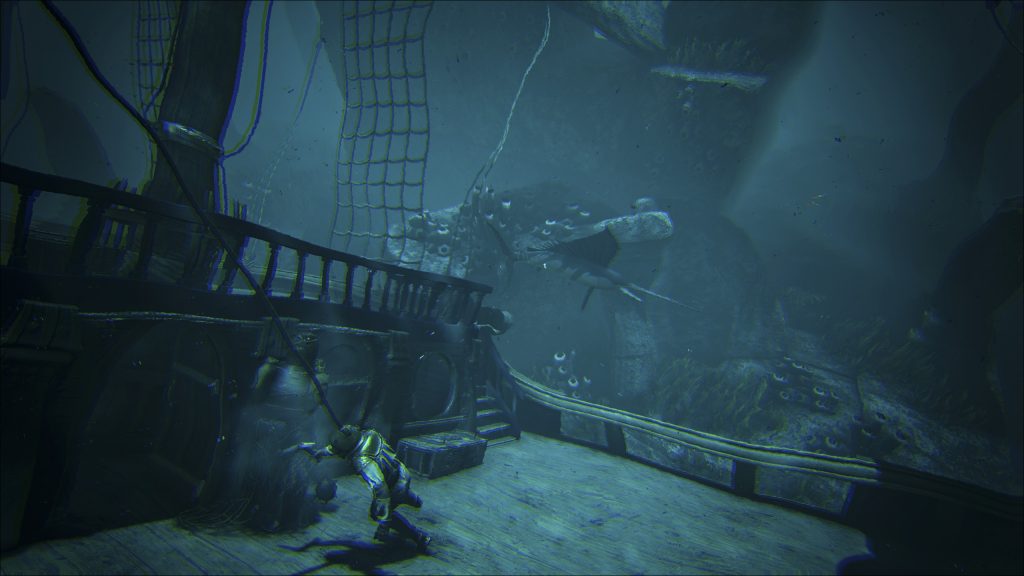 Atlas is a gem in the rough, but that’s the problem. It’s okay to be a diamond in the rough, but when you completely mislead people with your trailer, you set yourself up for failure. The UI is clunky, a lot of systems in the game are too punishing, bugs can be found all over the place, and the lag is unbearable. Doesn’t quite sound like the game we saw in the trailer, does it?

This is exactly why Atlas failed right away. The developers promised something that no one actually experienced in the game. A stunning and gripping pirate MMO filled with stuff to do. In reality, it’s a buggy title that you should avoid for at least a year or so because it is literally unplayable 70% of the time. 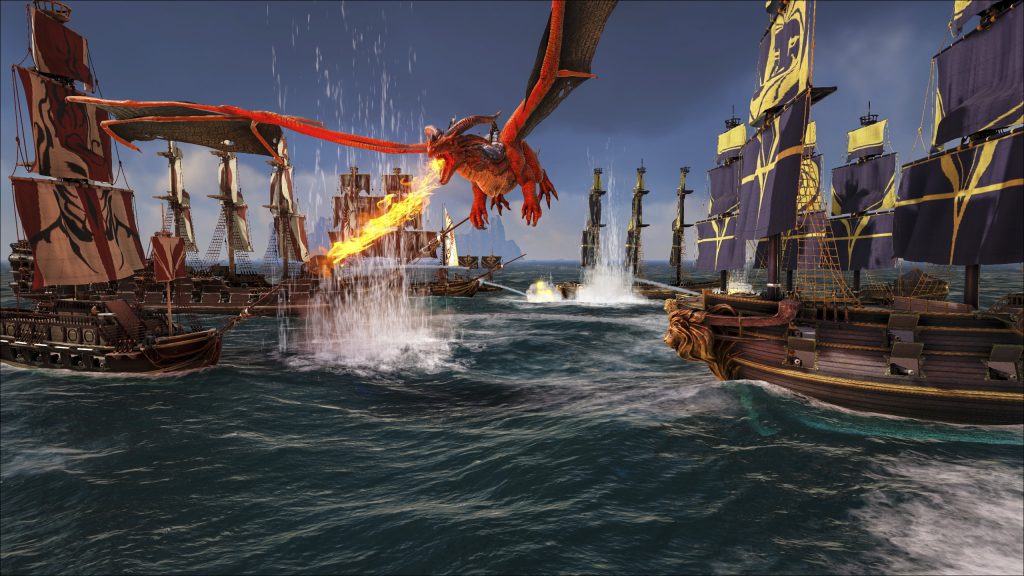 This kind of thing happens a lot these days. Developers prepare a trailer which basically shows what the game will look like when it’s finished. Unfortunately, the Early Access version that we get to play is 1% of that which was shown in the trailer.

Atlas could turn out to be something amazing, but we are a few years away from seeing that.

Ashes of Creation: Apocalypse Servers Down Until January