WildStar Is Closing Its Servers Soon

Sad news today, as we find out that WildStar will soon be closing its servers. The development studio behind the game, Carbine Studios is shutting down as well. 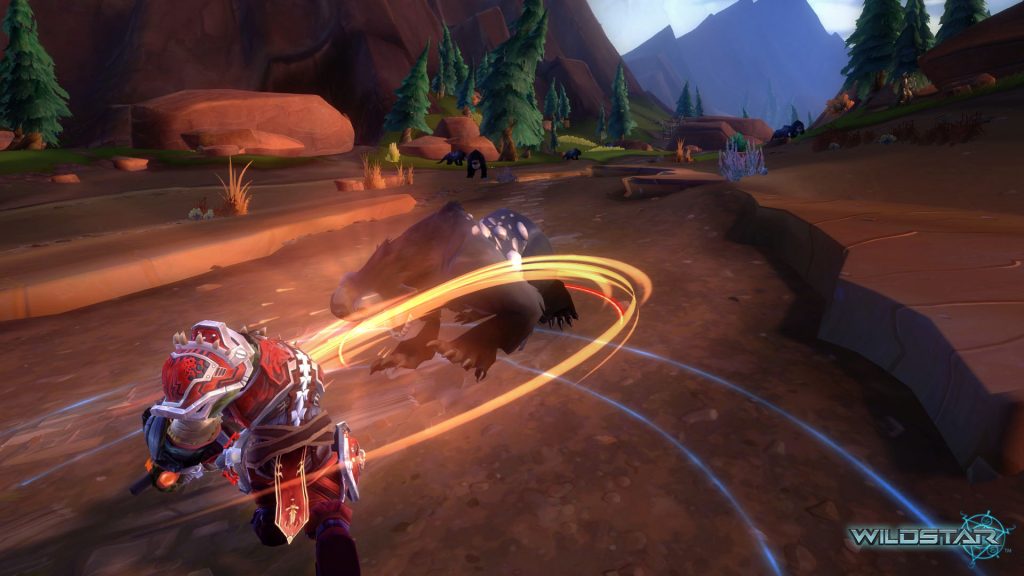 We hate reporting such news, but it’s our job. In today’s video game industry, you don’t get a lot of chances. It’s pretty much swing and hit, or swing and miss. As you can see, this is the type of thing that happens when you miss. WildStar is a futuristic MMORPG with charming cartoonish graphics and an interesting combat system. We actually thought the game was pretty cool when it first came out, but it never gained much popularity. 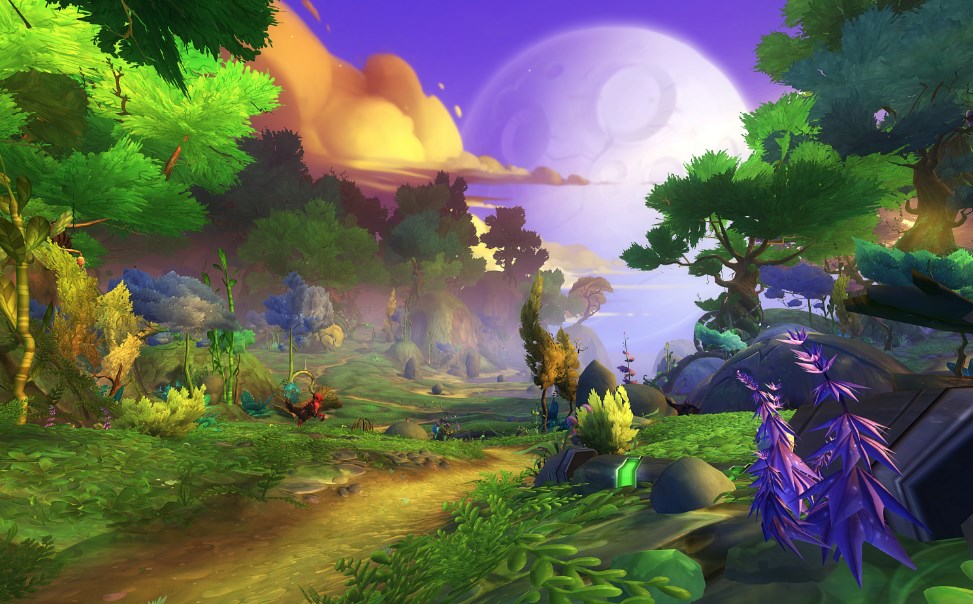 As you can also imagine, when a studio shuts down, people lose their jobs. With Carbine Studios going down, fifty people are going to end up jobless. We don’t exactly know why WildStar never got any popularity. It was quite different from most other MMORPGs from that time, and it had quite a few unique quirks which made it feel special.

WildStar went through a couple of rough periods, and it ultimately even adopted the free2play model. That usually helps an MMORPG a lot, especially if it has a fair free2play model. Alas, even that wasn’t enough, and ultimately, the game will be put to rest. If you want more information on this whole situation, here’s a Kotaku article that explains it all.