WildStar Is Going Out With A Bang

WildStar will soon be no more, but the developers want the game to go out with a bang and let players enjoy the title until the servers officially shut down for good. 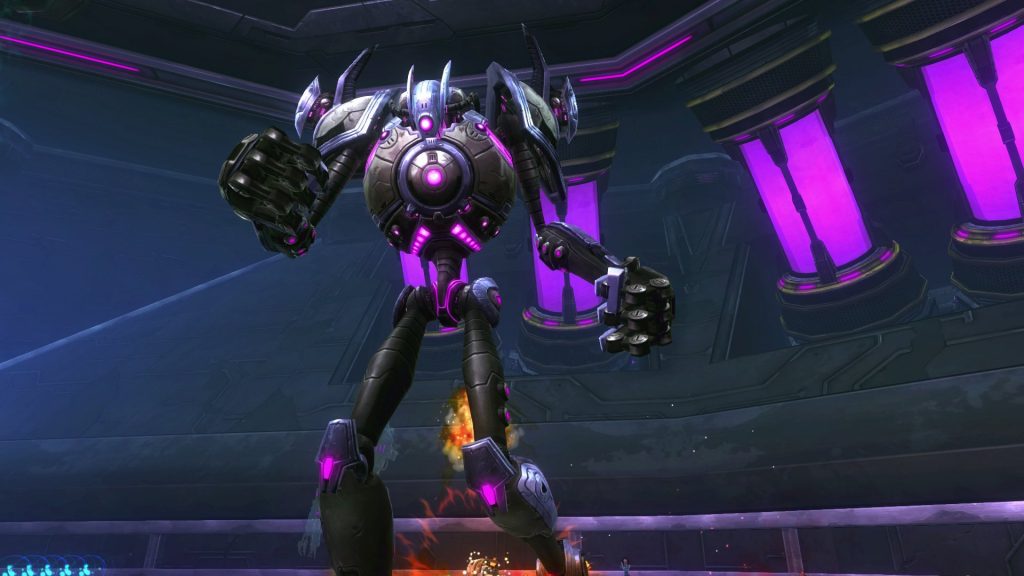 Right now, all real money purchases have been disabled for the game. Both on the game’s website and in the in-game store. Each purchase that was made since July 1st, 2018 is getting refunded. All C.R.E.D.D. that was unused on an active account will be transformed into NCoin. All the purchases made through Steam will also get refunded and transformed into adequate currencies. 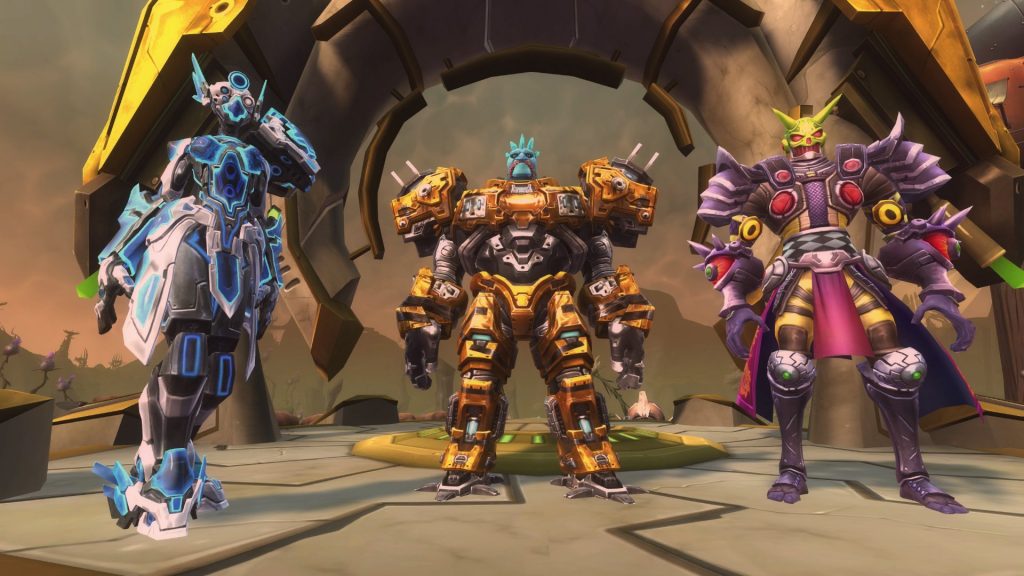 A bunch of stuff was also changed so that WildStar players get to enjoy everything in the game to the fullest. Omnibit drops have been increased, all in-game store items can now be bought with Omnibits, and all seasonal store items and rotating items are available for purchase. Each player now has a Signature status, Primal Essence gain rates have also been tremendously increased. Certain endgame reputations can now be maxed out so you can obtain all the unique faction items. 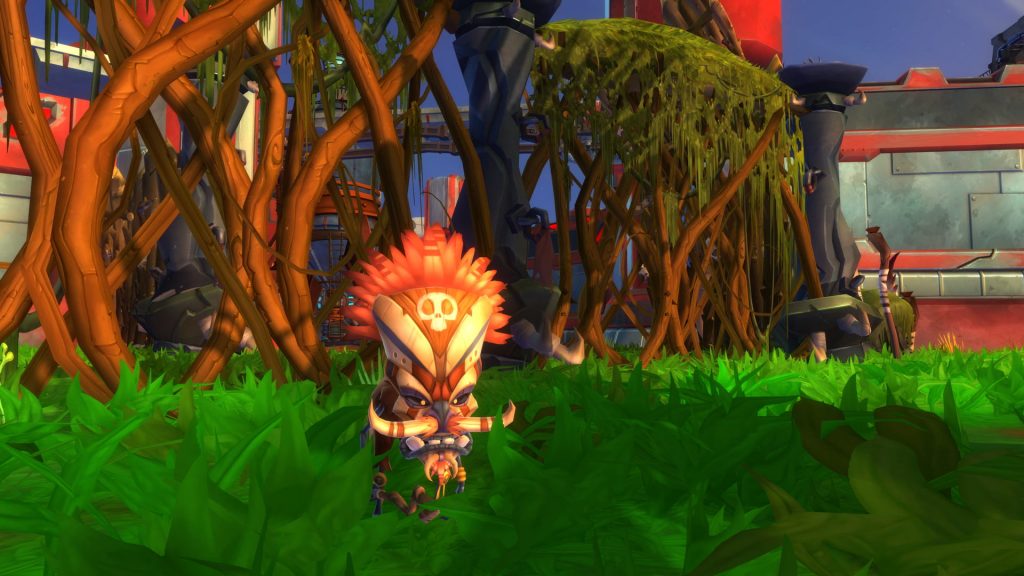 Double Glory Days, XP, Power Prestige and PvP, and Blessing of Essence until the game shuts down. Major events will be live during these last days, like Residential Renovation, Shade’s Eve, Protostar’s Gala Winterfest Extravaganza, zPrix Invitational, and so on. The developers have some fun planned for November 28th, which is when the servers officially shut down, but no information was given on that.

An MMORPG as different and vibrant as WildStar will be remembered and sorely missed. We wish the devs the best of luck with any future projects!