Out of nowhere Jack Black appeared and said that he was going to do gaming videos, gaining incredible amounts of views. 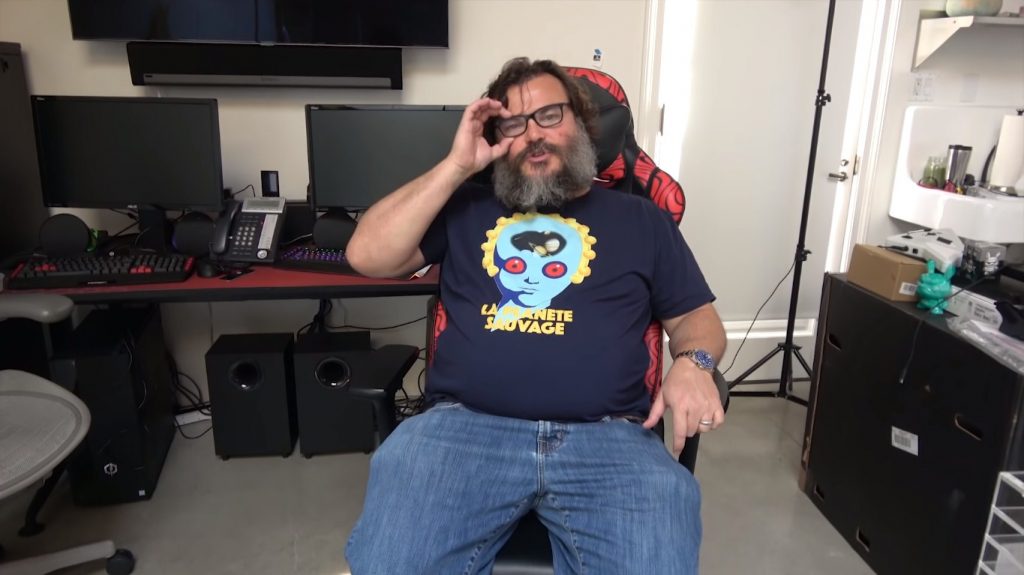 There is no production behind all of this, as it seems that editing and that sort of thing is being handled by his son. We can all rest assured that his boy will do some great editing, as even in the first video we got to hear San’s default dance theme. It seems like this duo will conquer YouTube and overshadow even titans like Pewdiepie and Ninja, which seems to be the plan as Jack Black specifically said that his channel will be greater than both of these gaming superstars.

Is Jack Black going to be the next YouTube sensation? Quite likely, considering that he has only two videos, none of which are longer than 1 minute, and both of them have over 7 million views. Basically, the man gained over 2.5 million subscribers with 1 minute of total content. That is a feat that not many have achieved. In fact, this is probably the fastest anyone got to over 1 million subscribers with so little content. He still hasn’t uploaded any gaming videos, but today is Friday so our fingers are crossed. Will his videos be entertaining for long, that’s the only question we have. 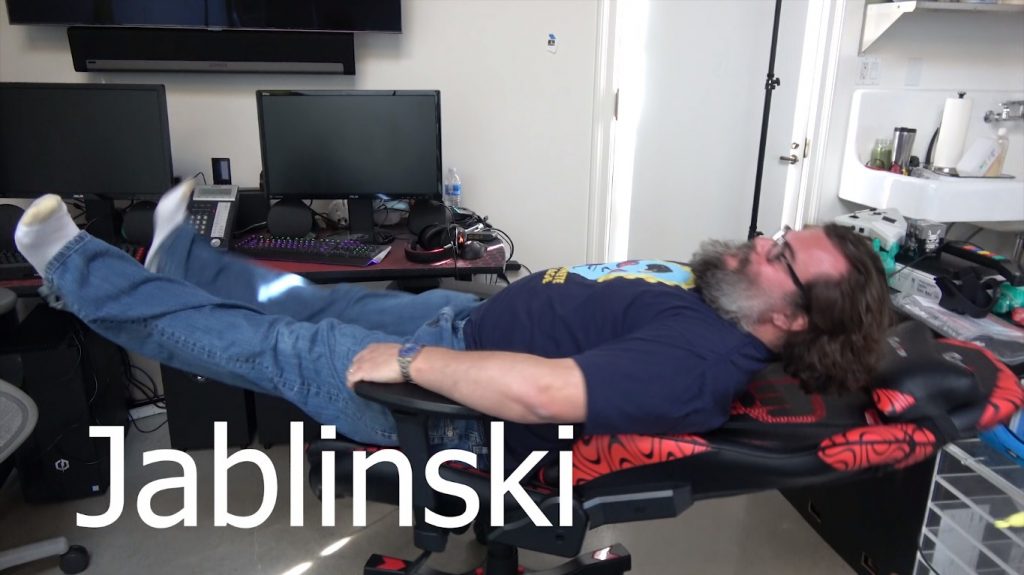 But, this is Jack Black we’re talking about. The man is basically a walking charisma production unit. Everyone is just waiting for him to drop some gameplay videos. Will he play some PUBG? Some Fortnite? Some Dark Souls for that spicy content? None of those, the first game Jack Black needs to play on his gaming channel is Brutal Legend. After all, he’s the voice behind the main character in that game!

Does The Next Call of Duty Game Contain Demons And Ghosts?

The Meditations Launcher Gives You One Short Game Each Day