Will We Get Alan Wake 2 Anytime Soon?

A fan of the horror survival genre? Then we hope that you at least heard of Alan Wake, a game with such a brilliant story and an excellent atmosphere that also shows what a real horror survival game looks like. The fans have nothing but praise for the game, which you can see if you read its reviews on Steam, so naturally, everyone wanted a sequel. Did we get a sequel, Remedy Entertainment? No, we expected to see an announcement for Alan Wake 2 this year at E3, but instead, they announced a brand new IP, Control. 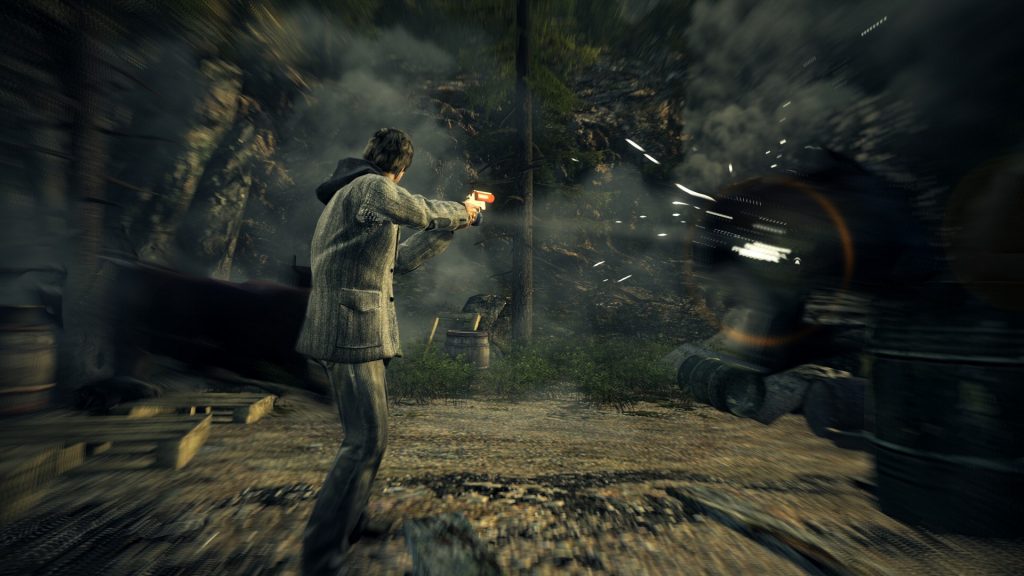 So, will there ever be an Alan Wake 2? Perhaps, as Remedy Entertainment said in a conversation with DualShockers that they would love to make a sequel to Alan Wake. So, why didn’t they? Why did they decide to go for an all-new IP instead? They said this:

From the looks of it, they want to make Alan Wake 2, at least that’s what they are saying, but it doesn’t make much sense that they would make a whole other game in that case. We just hope that we get to see a sequel to such an amazing title sometime in the future.

Fortntie Made $318 Million Dollars In May