The famous Winter Wonderland event is coming to Overwatch rather soon, and it’s bringing new skins, as per usual. 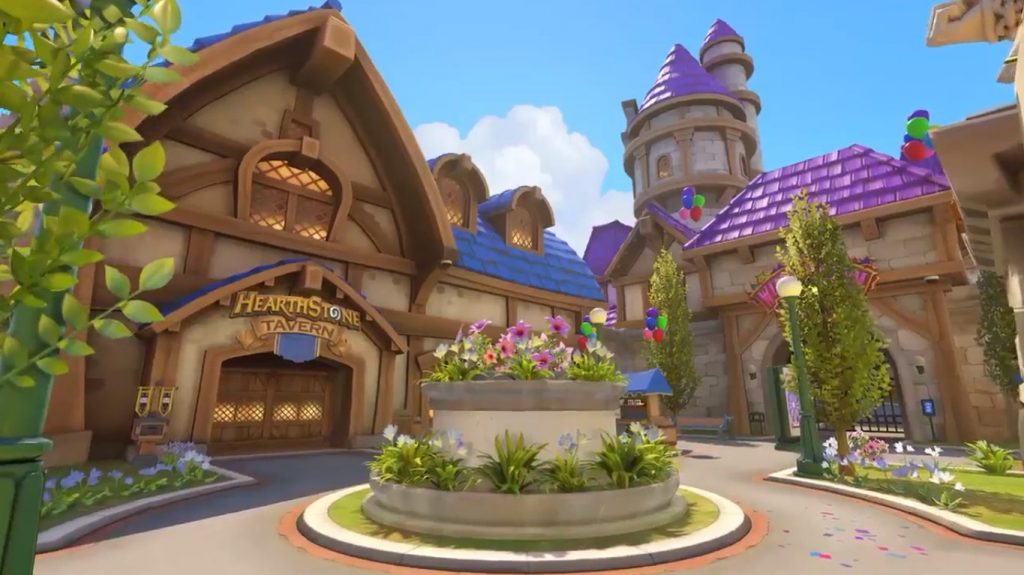 Winter goodness is upon us, and the first wave of white snowflakes has already covered certain lands. This naturally means that we are getting winter-themed events which bring new skins. Pretty standard affairs, but the sad part is that we won’t be getting some new kind of event this time. Blizzard is just bringing new skins, as they want to focus on balancing and quality-of-life changes instead of developing new game modes for seasonal events, and that makes us sad. These new game modes are often a breath of fresh air that comes in just in time when you get bored of the usual Ranked play.

What should you expect from the Winter Wonderland event then? Well, your normal festive skins, cosmetic items, and decorations that can be found in the maps. Standard stuff, all things considered, and we are still hoping that Blizzard introduces a new game mode. Since their tweet just said when Winter Wonderland is coming, the content of this event is yet to be revealed.

The Yeti Hunt and Mei’s Snowball Offensive game modes will most definitely make an appearance. While most of us want to believe that a new Overwatch game mode will come with this event, that probably won’t happen.

New Hearthstone Expansion Is Here, Get A Lot Of Freebies When You Log In