World Of Warcraft Gets Hotfix For Broken Pre-Patch

World of Warcraft is still going strong, and this year is arguably one of the biggest years it’s had in a while, as it’s going to bring both a classic version of itself to life, but also, will be bringing a new chapter of a classic rivalry. Battle for Azeroth will reignite the war between The Alliance and The Horde, and set new places to go, beings to be, and more. The expansion is set to arrive soon, however, Blizzard already released a pre-patch for the expansion to help set everything up. But…

…the pre-patch was broken, like majorly broken. The game was crashing, the characters looks were getting augmented, nothing seemed to work right at all. So, Blizzard went to work on fixing this issue, and a hotfix has now been made, and they talked about it on their website.

Here you’ll find a list of hotfixes that address various issues related to World of Warcraft: Battle For Azeroth. Some of the hotfixes below take effect the moment they were implemented, while others may require scheduled realm restarts to go into effect. Please keep in mind that some issues cannot be addressed without a client-side patch update. This list will be updated as additional hotfixes are applied 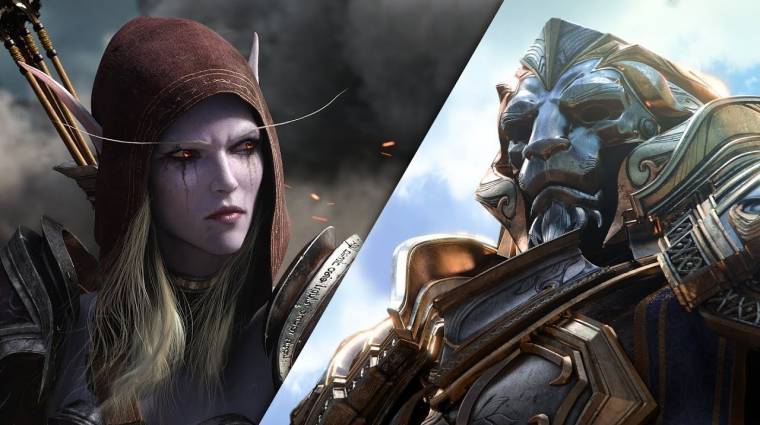 Many have found this interesting for numerous reasons, as World of Warcraft has been going on for so long now that you’d think Blizzard would be above such bad patches, and yet, clearly they are not. This may also cause a concern for how Battle For Azeroth will be when it arrives, because if the pre-patch is broken, what’s the main game going to be like?

Well, we won’t have long to find out, as the next expansion for the game is set to arrive on August 14th. Which side will you be on?

Xbox One Surpassed Ten Billion In Revenue This Year