World Of Warcraft, The WOW! Factor That Makes It So Popular

The fascination for World of Warcraft or WoW seems to be increasing over the years. This is evident from the topic of a discussion centred around the game’s all time appeal among the gaming community.

It is quite interesting to see gamers recalling the old world charm of World of Warcraft with fondness. This according to them is despite the availability of better MMO games at cheaper prices. So, what is that wow! factor that makes WoW one of their favourites? Many feel the game’s character selection screen and cool roads of Azeroth bring a kind of nostalgia. 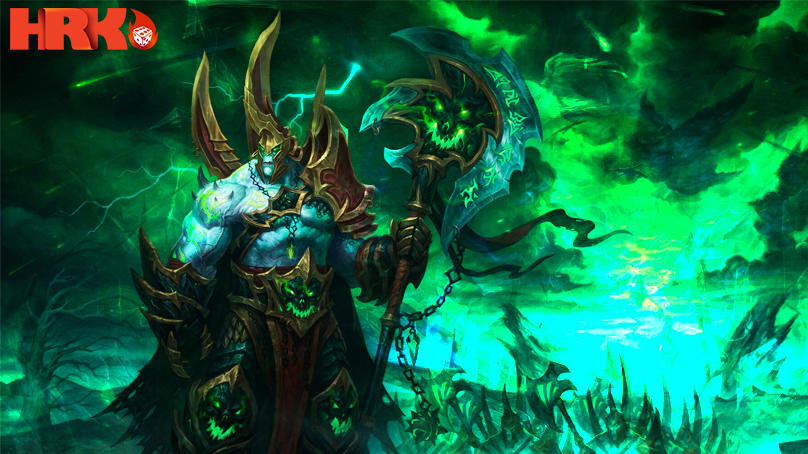 The graphics style of WoW did come in for some criticism by a few as being dated. However, others defended it as one of the best especially while shooting a gun. One gamer Kyderra mentioned on Reddit about WoW’s superb response time compared to others. He elaborated how the effects of casting a heal and taunting a mob are felt immediately. The discussion also has WoW being compared with FFXIV especially the dungeons area. According to gamers, FFXIV dungeons are brighter than WoW’s.

The discussion on World of Warcraft lets you take sides. You can either defend WoW as the best MMO game or point out why it is not. Do use the comments section below to make your point on why WoW remains such an admired game after so many years or otherwise.